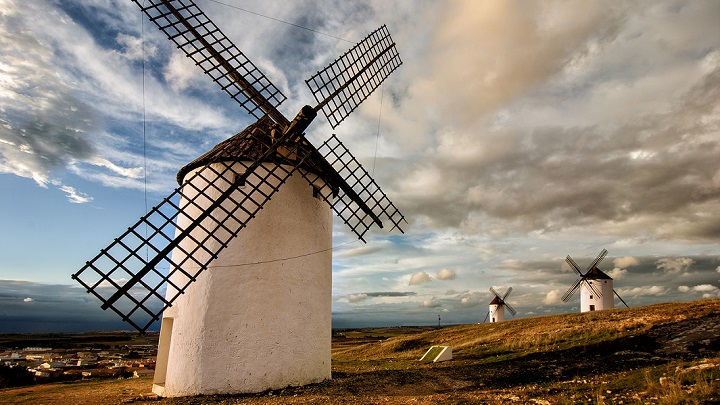 One more day, we want to enter the interior of our beautiful country to get to know more deeply one of our autonomous communities with more history behind it. We are referring to Castilla-La Mancha , a unique region full of nature, universal heritage, unique festivals, exquisite gastronomy and, of course, towns of great beauty. You could see for yourself in our article “The most beautiful towns in Castilla La-Mancha”.

What we want to do today is talk to you about the La Mancha province of Ciudad Real , which offers visitors protected natural spaces such as the Cabañeros National Parks and Tablas de Daimiel, beautiful monumental complexes, castles, comedy corrals, windmills and towns as beautiful as the ones we are going to show you below. Can you come with us? 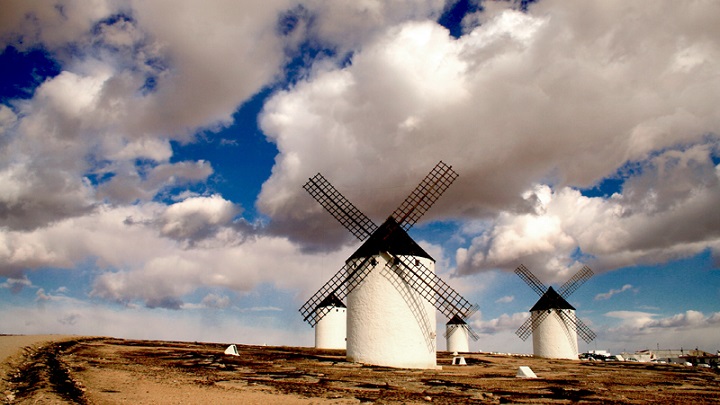 We want to start by talking about Campo de Criptana, a town known for its windmills, which in turn are an icon of Castilla-La Mancha. On the other hand, we must not forget that the town is home to other great examples of historical-artistic heritage , as well as beautiful natural areas. Of course, the stamp of this place will inevitably remind you of Don Quixote. 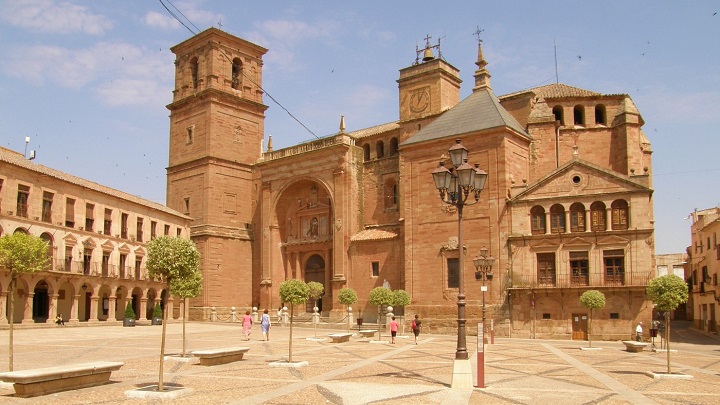 Secondly, we want to talk about Villanueva de los Infantes, an important historical ensemble representative of the Baroque and Renaissance of La Mancha. Its symmetrical urban layout offers many places of architectural interest. The more than 250 shields that are kept on the facades of the houses are striking. According to an investigation by the Complutense University of Madrid, it is about "The place of La Mancha" of which Don Quixote spoke.

📖  Summer 2019: eight cheap destinations in Spain (and with a lot of charm) 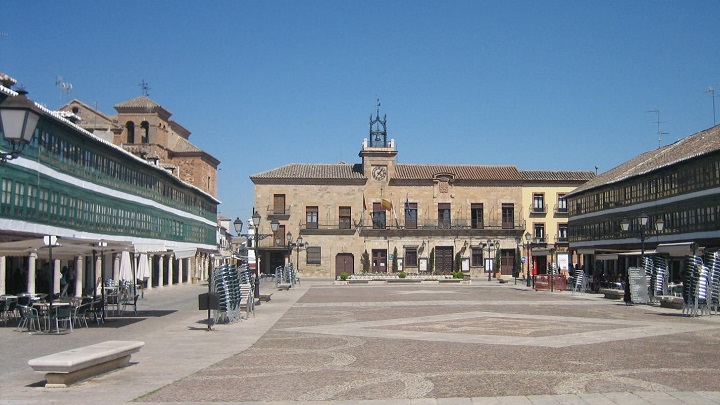 A town that could not be missing from the list is Almagro, which has been declared a Historic-Artistic Site. There are many places that are worth visiting, such as its Plaza Mayor, where the famous Corral de Comedias is located , dating from the seventeenth century, so it is the only one that remains intact from that time. It is also worth discovering its manor houses and palaces, among other buildings of interest. 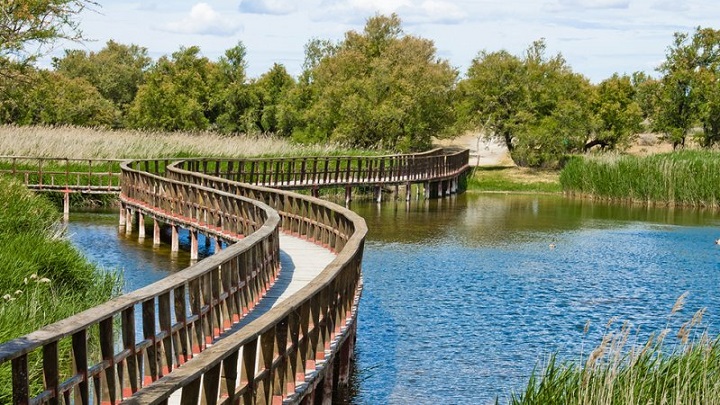 Nor could Daimiel be missing from the list, which undoubtedly stands out for its natural environment. And it is that just 10 kilometers away is the Tablas de Daimiel National Park, considered a Biosphere Reserve by UNESCO . For those who do not know it, it is a true oasis in the steppe of La Mancha with an important ecological value. 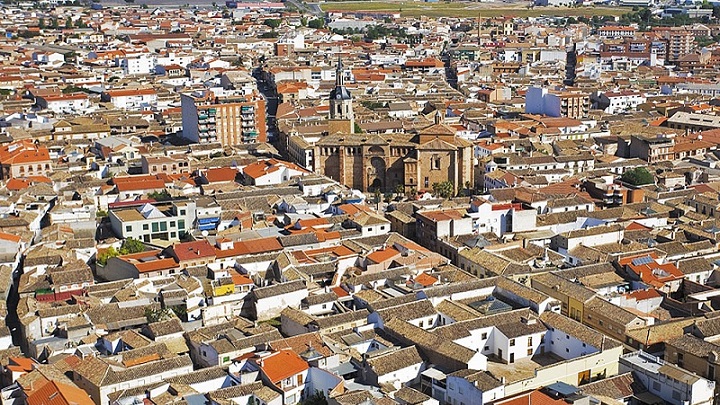 We continue our tour of the most beautiful towns of Ciudad Real in Manzanares, which is located between three beautiful natural parks : Cabañeros Natural Park, Ruidera Lagoon and Tablas de Daimiel. Among its main monuments is the Church of Our Lady of the Assumption, the Convent of the Conceptionists, the Sato Factory and the Castle.

📖  The beauty of Montserrat, one of the symbols of Catalonia 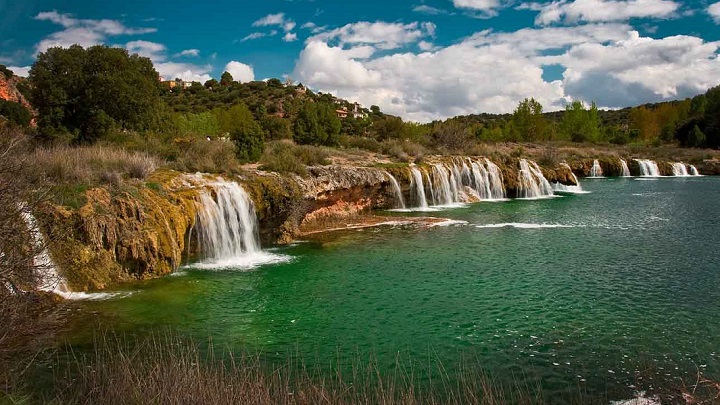 The main attraction of this place is the Lagunas de Ruidera Natural Park, one of the most beautiful enclaves in all of Castilla-La Mancha, as well as being one of the most important wetlands on the peninsula. Here the Guadiana river is born. 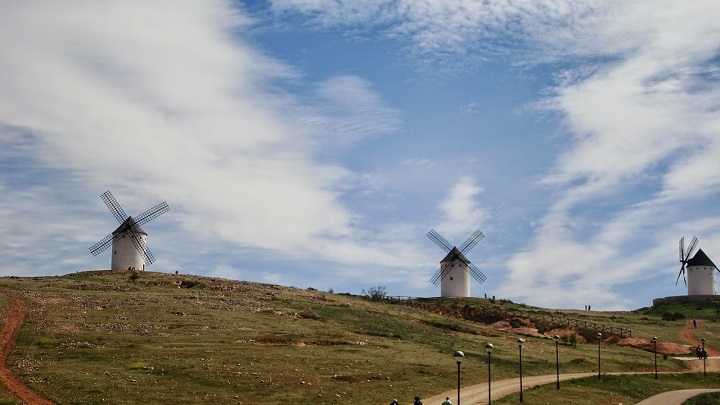 Another town we want to talk about is Alcázar de San Juan, which is famous for its carnival , declared a festival of national tourist interest. It is a typical La Mancha town, with manor houses from the 17th to the 19th centuries and some mills. In its old town, the palace of the Grand Prior of Hospitallers stands out. 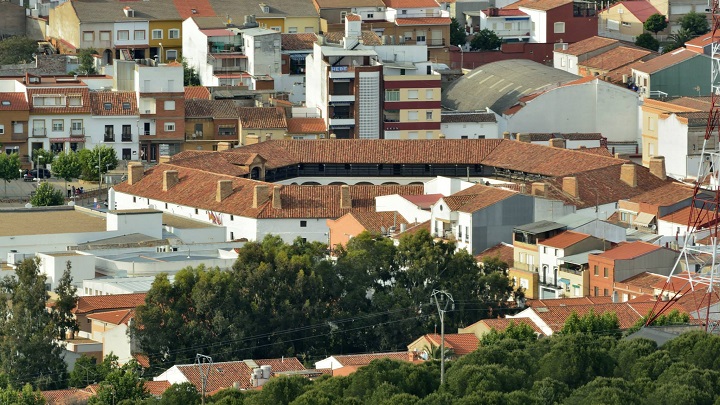 Finally, we talk about Almaden, a town that has some important mines of cinnabar ore which mercury is extracted, which were included on the World Heritage List of UNESCO in 2012. It also highlights the bullring, the only the world with hexagonal shape. In addition, it is considered one of the oldest bullrings.