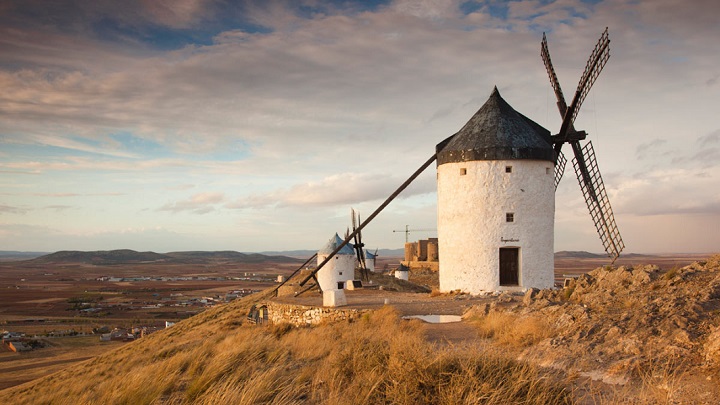 As we have been showing you in previous articles, Castilla-La Mancha is a community with much to offer the traveler: incredible natural landscapes, an important historical and cultural heritage, towns of great beauty … Today we return to this area of ​​central Spain to talk to you of the province of Toledo , whose capital is the city of Toledo, which has declared its Historic City a World Heritage Site by UNESCO. Of course, there is much more to see.

What we want to do today at Vuela Viajes is to tell you about the most beautiful towns that can be found in this province, where throughout history three important cultures have coexisted: Jewish, Christian and Muslim. Of course, we apologize in advance for all those municipalities that have remained in the pipeline. Would you like to join us? 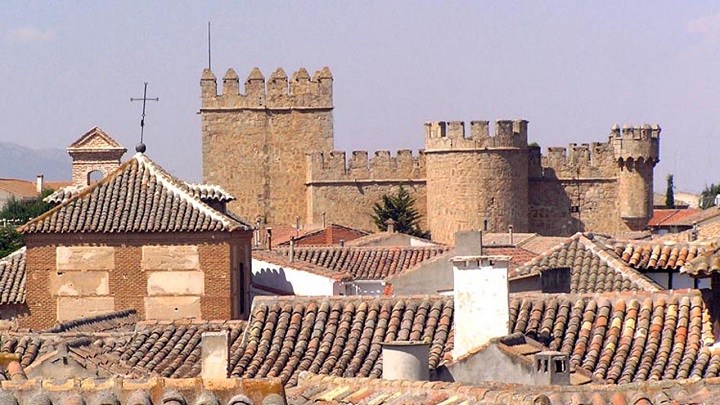 First of all, we want to talk about Orgaz, a town with a lot of history. Located in the south of the province, in the Montes de Toledo region, it stands out for its parish church of Santo Tomás Apóstol and for the Castle of the Counts of Orgaz, as well as for its old town , where you can see the arches of the Villa and the Main Square. On the other hand, you cannot miss the Visigoth Art Museum.

📖  Bars with free tapas in Barcelona 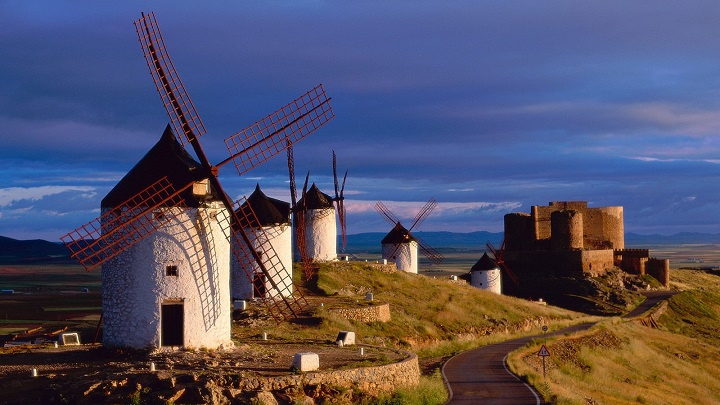 Consuegra cannot be missing from this list, a town of Roman origin that is located at the foot of Cerro Calderico. Of the town, the castle stands out, which has an impressive keep, as well as the typical windmills of Castilla-La Mancha. Of its 12 mills, 5 still have the complete mechanism. 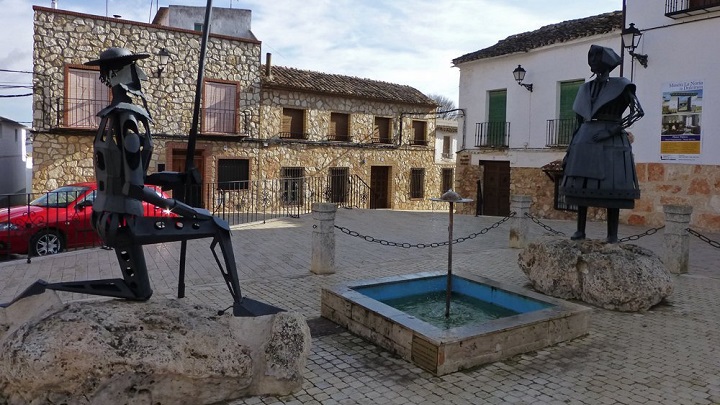 We also want to tell you about El Toboso, a town that is known for being the hometown of Dulcinea , the beloved of Don Quixote de la Mancha. Its traditional buildings with whitewashed walls stand out, as well as the Casa de Dulcinea, the Convent of the Trinitraias, the Church of San Antonio Abad and the Miguel de Cervantes cultural center. 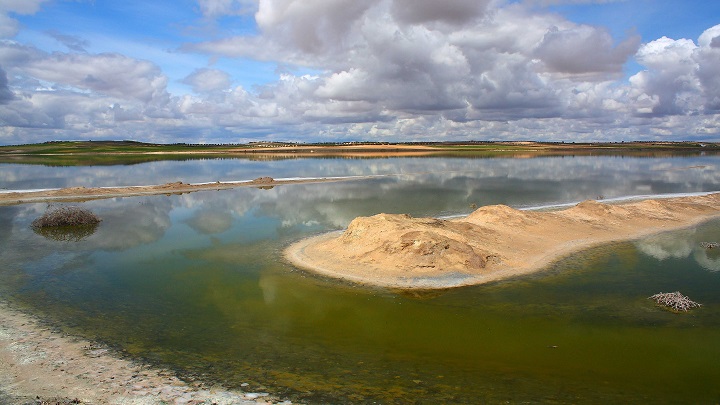 Another town that could not be missing from the list is Lillo, which has a rich religious heritage, highlighting the hermitages . Of course, what we like most about this town is that its surroundings are ideal for excursions, being able to find nearby the Laguna de la Albardiosa Natural Reserve. 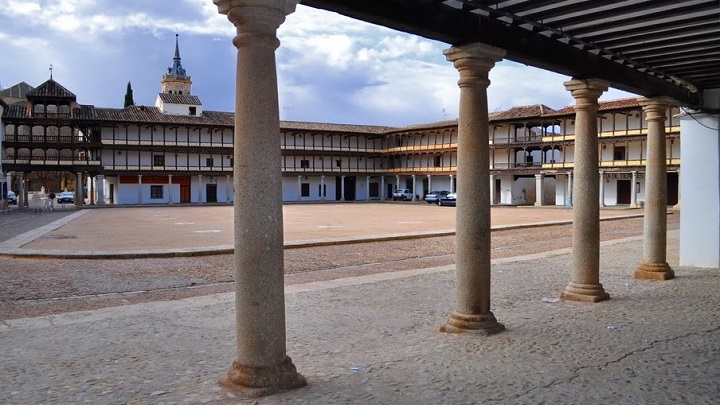 About 60 kilometers from the city of Toledo is Tembleque, a typical town in La Mancha. Declared an Asset of Cultural Interest for its Plaza Mayor, which is tremendously unique, since it follows the scheme of the old comedy corrals , it also stands out for its Plaza de la Orden, the Casa de las Torres and the Casa de Postas. 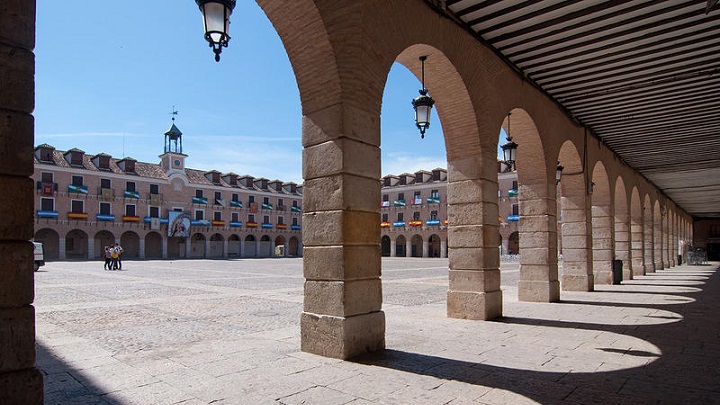 Also surprising is the Plaza Mayor de Ocaña, a town with an impressive medieval urban complex , with large houses, palaces, churches and convents. The parish church of San Juan Bautista, the convent of Santo Domingo, the Palacio de los Cárdenas and the Torre de San Martín, among other buildings of interest, stand out. 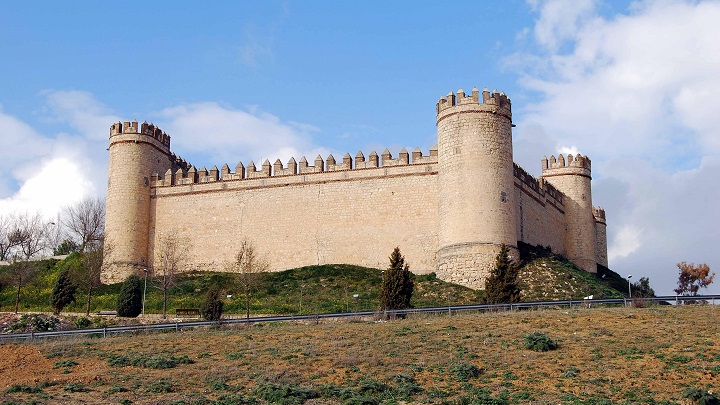 We continue our journey in Maqueda, which is located in the region of Torrijos . Among the places of interest in the town we highlight the Castillo de Vela, which is very well preserved and which today houses the Historical Museum of the Civil Guard. 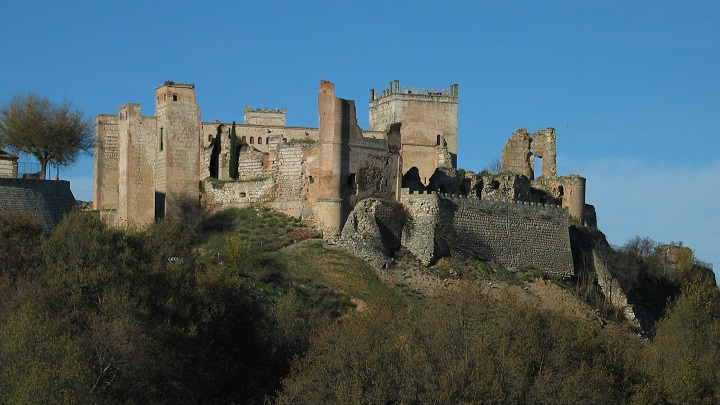 Finally, we want to tell you about Escalona, ​​a town located on a plateau whose origins date back more than 2,500 years. Its medieval urban complex is surprising, with the Castle being its most emblematic monument. Of course, if you have the opportunity to visit the town, you will not be able to miss the convent of the Incarnation and the beautiful Plaza Mayor.