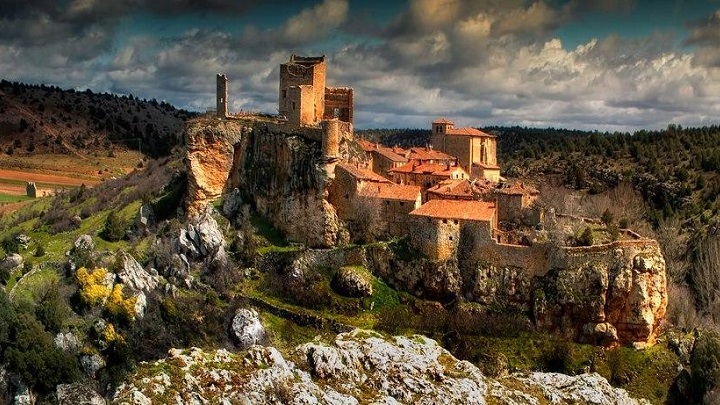 The world is full of wonderful places, but the truth is that you don’t have to leave Spain to find them. And we are lucky to live in a country full of attractions: spectacular natural landscapes, beautiful beaches, cosmopolitan cities, archaeological sites, an important cultural heritage and, of course, charming towns . In fact, in any of our autonomous communities we can find corners that are worth discovering.

Today, for example, we want to move to Castilla y León to tell you about the province of Soria , a territory that hides really beautiful towns. Today at Vuela Viajes we want to show you some of the most beautiful. Of course, we apologize in advance for all those who have had to leave in the inkwell. Would you like to join us? We assure you that you will not regret it! 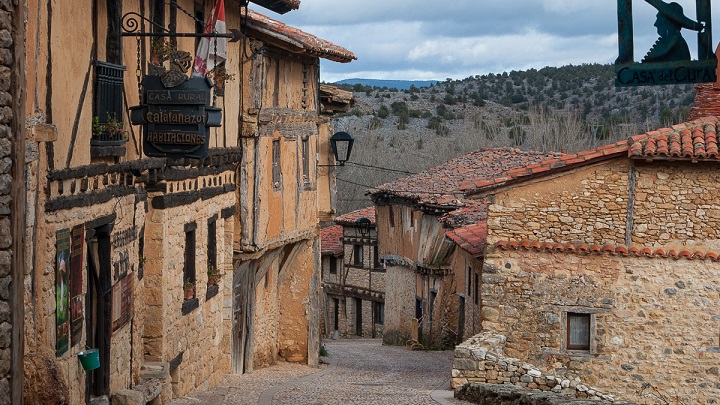 First of all, we want to talk about Calatañazor, a small town that seems to have remained anchored in the past. Located on a rock overlooking the plain of the Albion River, this town of steep medieval streets is surrounded by a beautiful natural environment. The remains of the castle, the Romanesque church Nuestra Señora del Castillo and the remains of the Celtiberian settlement Voluce, which are very close, stand out. 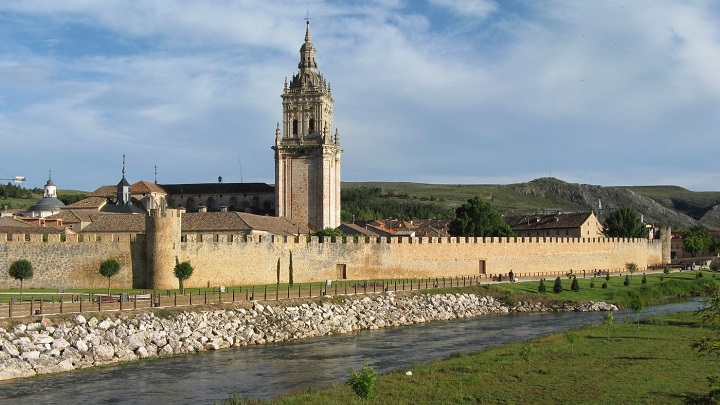 A town that cannot be missing from the list is Burgo de Osma, which is located at the foot of the Ucero river. It is an old town that houses one of the best preserved medieval precincts in the province. For this reason, it has been declared a Historic-Artistic Site. The Cathedral, one of the most important religious buildings in Soria, stands out.

📖  Cities of Spain that like in the United States 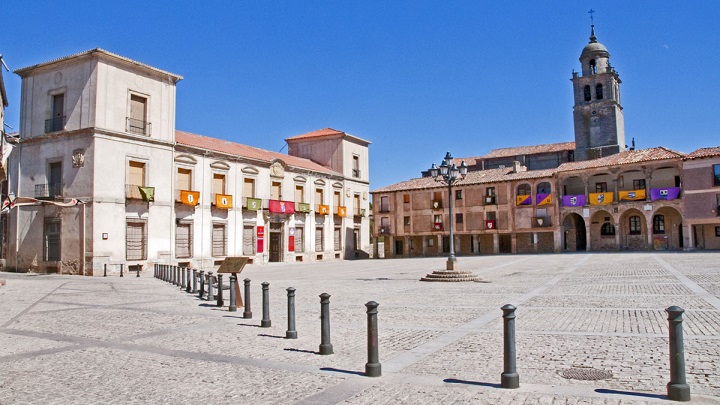 We also want to tell you about Medinaceli, a town with many attractions such as, for example, its historic center, which was declared a Site of Cultural Interest. In addition, it is important to bear in mind that in the vicinity it is possible to find historical remains of the Romans, Arabs and Christians, such as the Roman arch, the collegiate church or the Romanesque church of Santa María la Mayor. 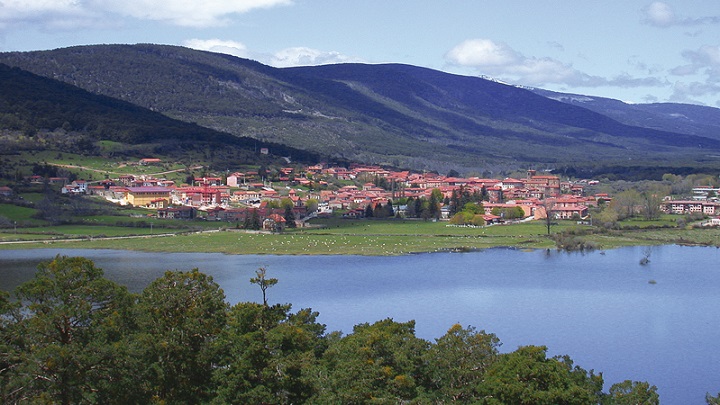 Another town that cannot be missing from the list is Vinuesa, a town located in the Pinares region. One of its great attractions is its privileged location , at the foot of the Picos de Urbión and the Sierra de la Cebollera. 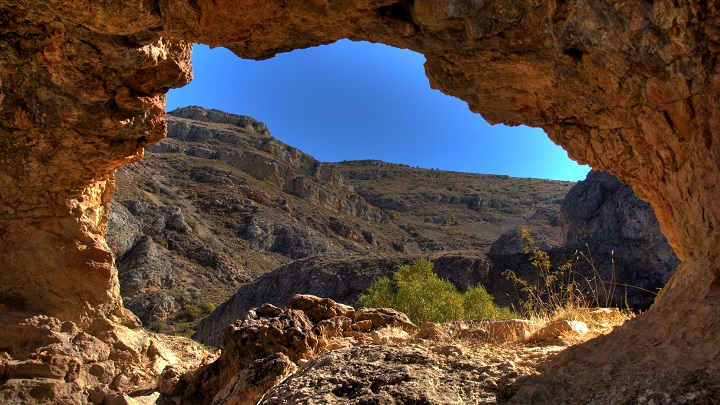 To the southwest of the province we find Caracena, a town that is framed by three canyons, offering a really beautiful landscape. Some remains of its medieval era are still preserved, such as two Romanesque churches, in addition to the ruins of the Old Hospital. Of course, we cannot forget the scroll, located in the square, although in the 1930s it was located at the entrance gate of the wall.

📖  Get to know the Cathedral of El Salvador in Ávila

How could it be otherwise, we also have to talk about Berlanga del Duero, a town that has been declared a Historic-Artistic Site. Situated in a strategic location, the town preserves the splendor of the past, housing an important monumental heritage. In fact, it preserves one of the most spectacular fortresses in Soria. 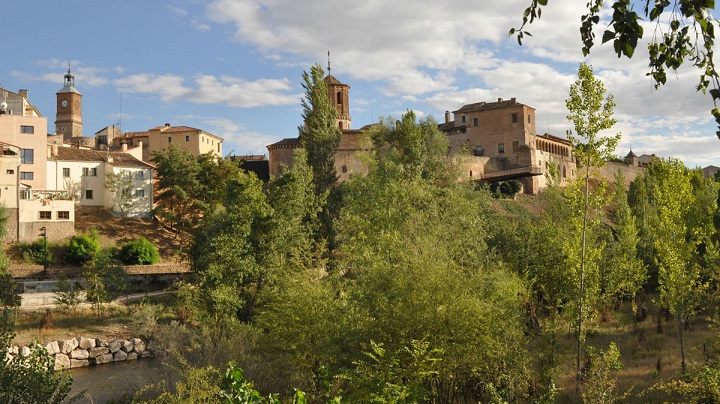 On the banks of the Duero we find the town of Almazán, which preserves traces of its past: remains of the wall, two access gates, various churches … Walking through all its streets is a marvel, although the Plaza Mayor stands out, since here is the Palace of the Counts of Altamira, in addition to the churches. It is also worth visiting the ruins of the Merced convent and the Hurtado de Mendoza palace. 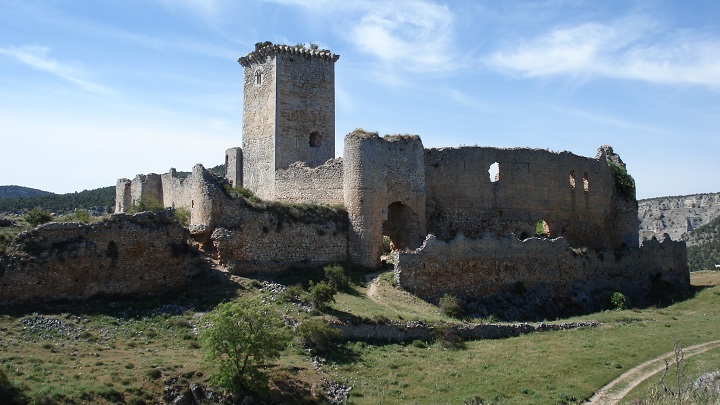 Finally, we want to tell you about Ucero, a town located in an area of Cretaceous origin. The town’s Templar castle stands out, which is located next to a viewpoint from which you can get fantastic views of the town and the Lobos River Canyon.