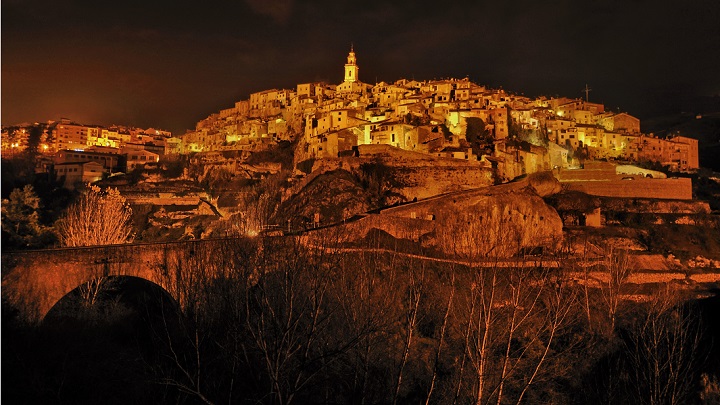 Still don’t know what to do this summer? What do you think of a route through the province of Valencia ? Located in eastern Spain, on the shores of the Mediterranean, this area of ​​the Valencia Community has much to offer tourists: a wide historical-artistic heritage; the capital, which houses the innovative City of Arts and Sciences; numerous festivals of tourist interest; a beautiful natural environment with more than 100 kilometers of coastline and two natural parks …

If you decide to visit the province of Valencia, an interesting option is to visit its wonderful towns . Today at Vuela Viajes we are talking about some of the most beautiful, although we have had to leave many in the pipeline, so we apologize in advance. Would you like to join us? 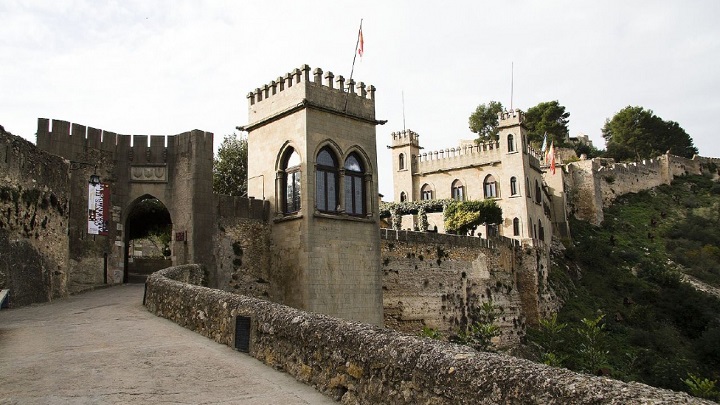 First of all, we want to talk about Xátiva, capital of the La Costera region. This town has been declared a Historic-Artistic Site due to the Neanderthal skull that was found in the Cova Negra and the rich artistic heritage that it preserves, highlighting the Renaissance collegiate church, the hermitage of San Félix, the church of Sant Pere, the Royal Hospital and the palaces of Marqués de Montortal and Alarcó. In addition, its fountains and its castle are also surprising. 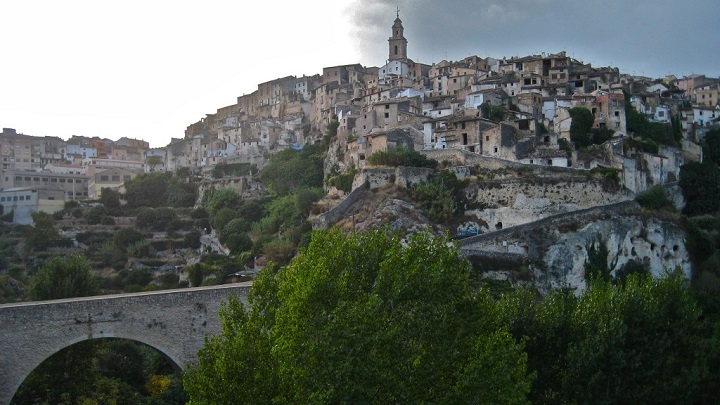 We also want to talk about Bocairent, a border town between Alicante and Valencia that is located on the rock. Beyond its historical heritage, this place highlights its natural environment. And it is located in the Sierra de Mariola Natural Park. If you visit this place, you cannot miss the Parish Church of the Virgen de la Asunción, the Covetes dels Moros, the San Blas Snow Well, the Bullring and the Rupestrian Monastery, among other monuments.

📖  The most beautiful river sources in Spain 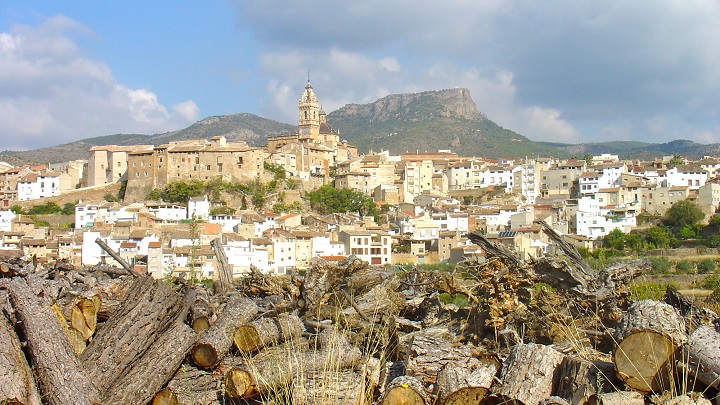 Located in the interior of the province, Chelva stands out for its rugged and mountainous landscape. In fact, it is ideal for adventure sports. Among its main attractions we find the Playeta and the Water Route. Of course, it also houses an important architectural heritage, highlighting the Church of the Angels, from the 17th century. 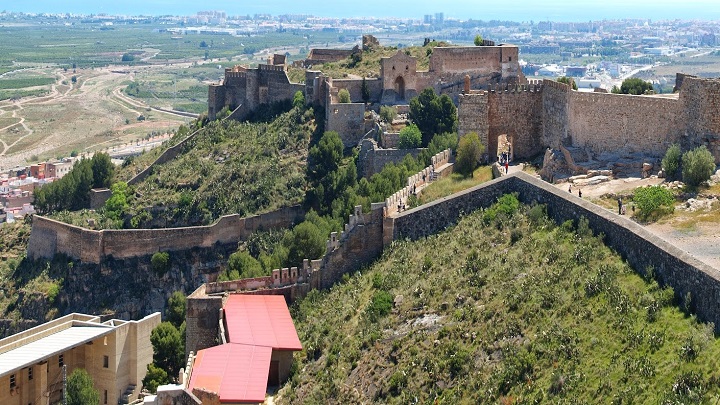 A town that could not be missing from the list is Sagunto, which in its primitive nucleus preserves numerous archaeological and monumental remains. In fact, the ancient city has been declared a Site of Cultural Interest. Among the many monuments of the town, we want to highlight its Roman theater, declared a National Monument, dating from the 1st century. Its castle, surrounded by Roman and medieval walls, and the Plaza Mayor, which is fortified, is also striking. many other places of interest. 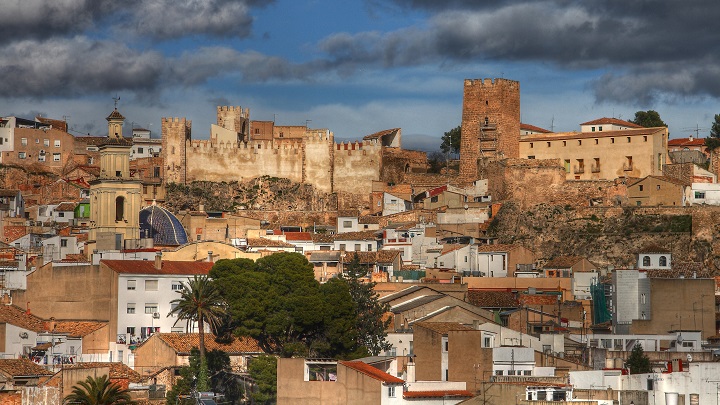 Buñol is known for La Tomatina, one of the most curious festivals in Spain, although this town has much more to offer. It is located in a mountain area near the coast, and hides beautiful natural spaces, such as the Juanes River, the Alta Cave or the Turche Cave. In addition, it is important to note that it is home to numerous parks and gardens and a 13th-century medieval castle.

📖  The best beaches of Altea in Alicante 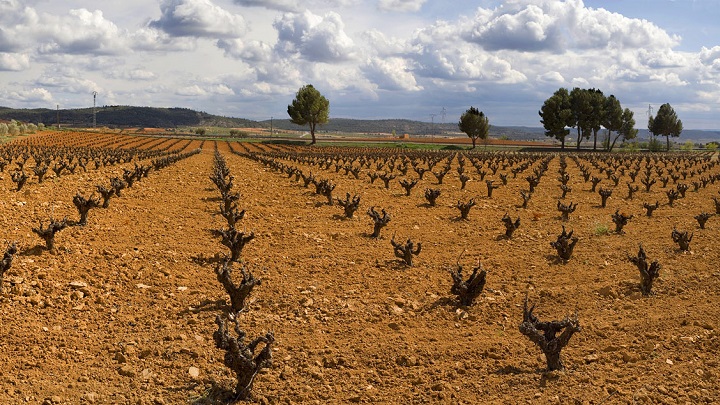 Neither could Requena be missing from the list, an important strategic enclave during the Middle Ages. Its old town stands out, declared an Asset of Cultural Interest, made up of narrow streets, houses with coats of arms, typical houses decorated with tiles and charming squares. Of course, we must highlight the castle with its keep, and the churches of Santa María and del Salvador. 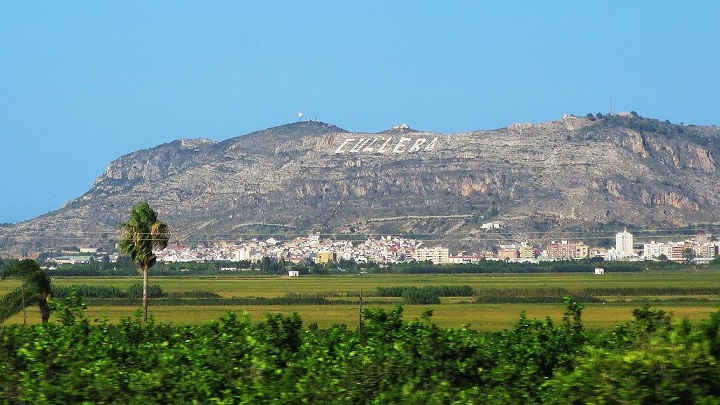 We also have to talk about the coastal town of Cullera, which is located between the sea and the mountains. In this town, the historic center is combined with modern facilities dedicated to sun and beach leisure. And it is here that you can enjoy quality waters at a pleasant temperature. 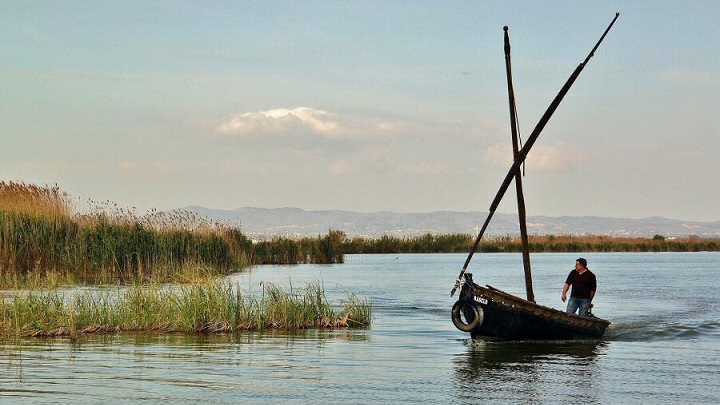 Finally, we are going to talk about El Palmar, a district belonging to the district of the Poblados del Sur. Located on the shores of the Albufera Natural Park, the place is surrounded by rice fields and crossed by canals, where fishermen in the area usually stroll.