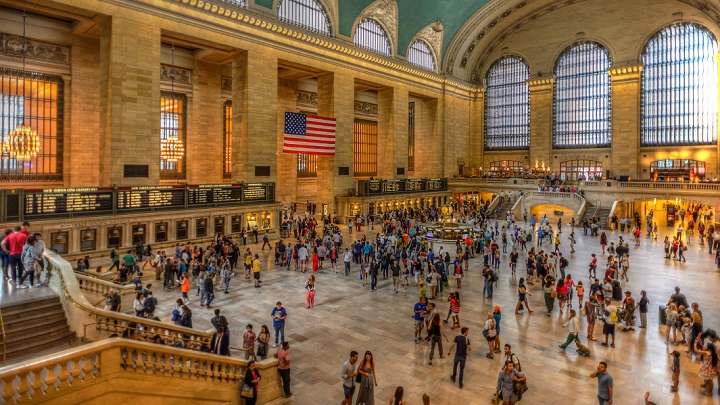 Believe it or not, in many places the train stations are much more than places of passage that connect us with the destination. They are authentic works of art, corners where it does not matter to wait. Of course, unfortunately, this does not happen in too many places.

Today at Vuela Viajes we want to show you that there are train stations that are worth visiting even if you have chosen another means of transport to travel. Thus, we are going to show you some of the most beautiful stations in the world although, unfortunately, we have had to leave some in the pipeline. Many of them are in Europe, but it is also possible to find really beautiful buildings on other continents. Would you like to join us? 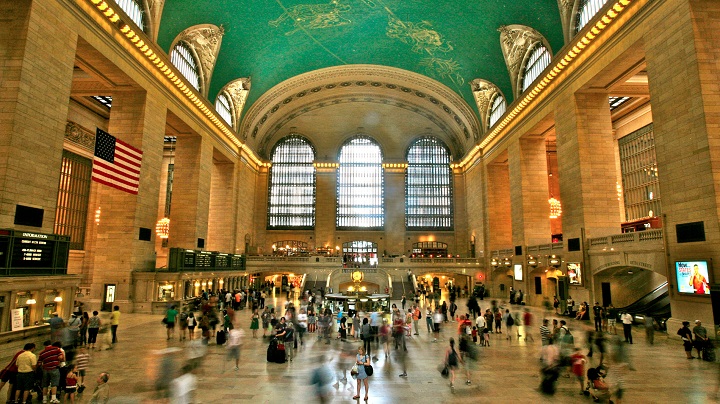 First of all, we want to talk about the Grand Central Terminal, also known as Grand Central Station or Grand Central. It is the most famous train station in the world, as well as being considered one of the most beautiful. Its starry ceiling and its Beaux Arts facade stand out. Many films have been shot inside the station. 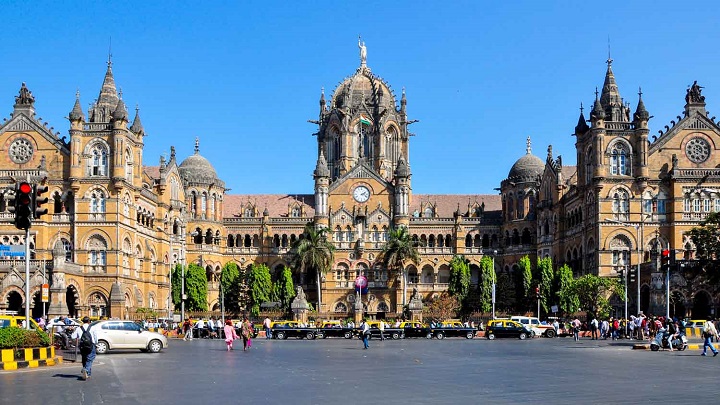 From the United States we moved to Bombay, India, to visit the Chhatrapati Shivaji Terminus Station. It is a Gothic palace that was declared a World Heritage Site by UNESCO IN 2004. Its construction was projected by the architect Frederick Williams Stevens in 1878, inspired by the European medieval world, although with Indian touches. 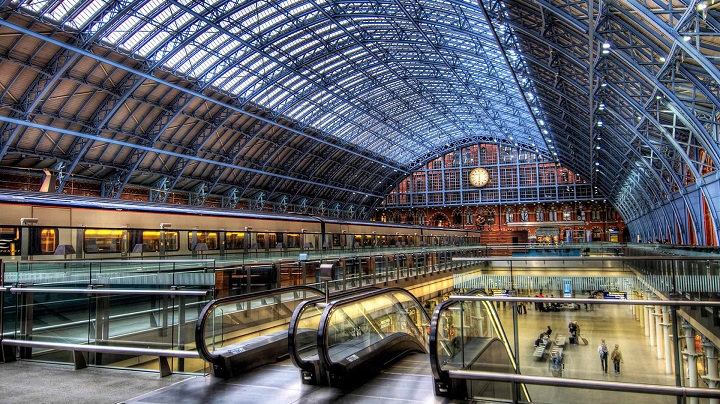 In the north of the city of London, in the Camden district, we find St. Pancras, a station that was almost demolished in the 60s, something that did not happen thanks to the protests of the citizens. Attached to the station is the St. Pancras Renaissance London Hotel, which reopened in 2011 after 75 years of inactivity. 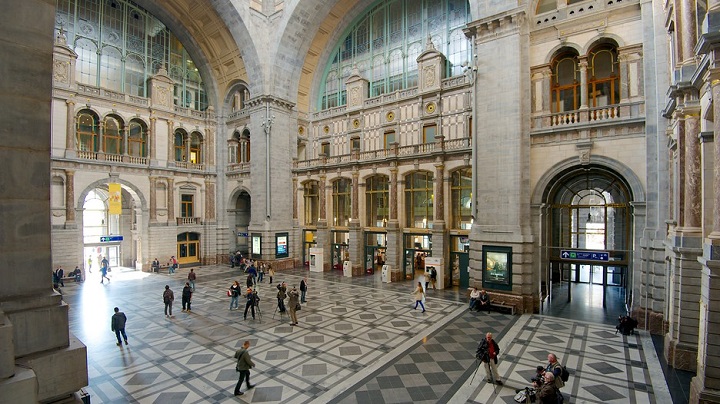 We also want to tell you about the Antwerp-Central Station, which is the main railway station in the city of Antwerp. Built between 1895 and 1905, it was remodeled and expanded for the arrival of high speed in 1998. Designed by Luis Delacenserie, the building stands out, among other things, for its façade, its living room and its monumental arch. 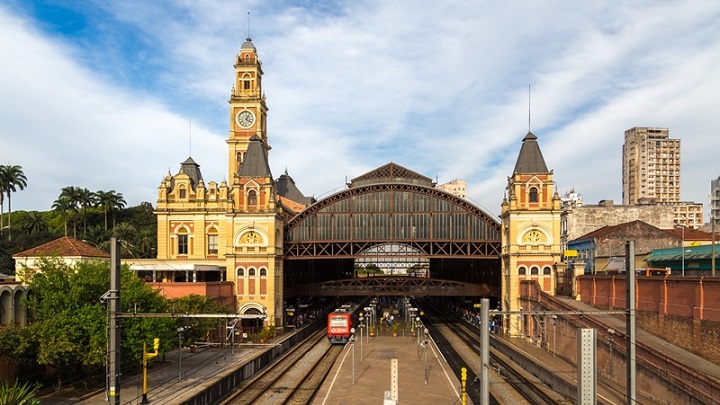 The Estaçao da Luz (Station of Light in Spanish) was designed by the English architect Charles Henry Driver, who was inspired by Victorian- era stations in England. This monumental building was restored in 2004 to mark the 450th anniversary of Sao Paulo. On the other hand, it is important to note that the station houses the Museum of the Portuguese Language.

📖  The most popular destinations for solo travel in 2017 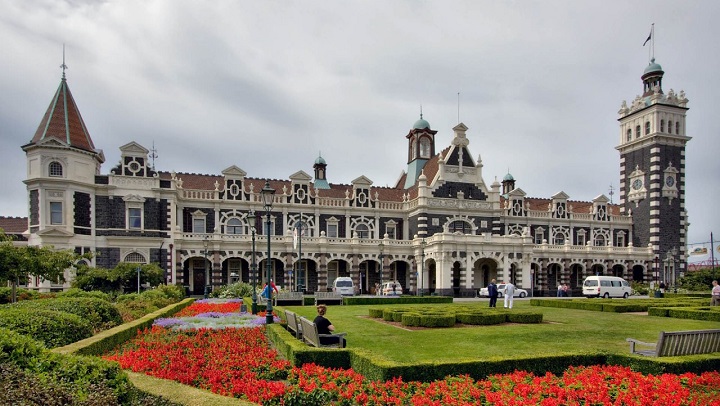 A building that could not be missing from the list is Dunedin Station, in New Zealand. Inaugurated in 1906, it is a Neo-Renaissance-style monument that stands out for its black basalt stones from Kokonga, as well as the Marseille slate on the roof and the large clock tower. 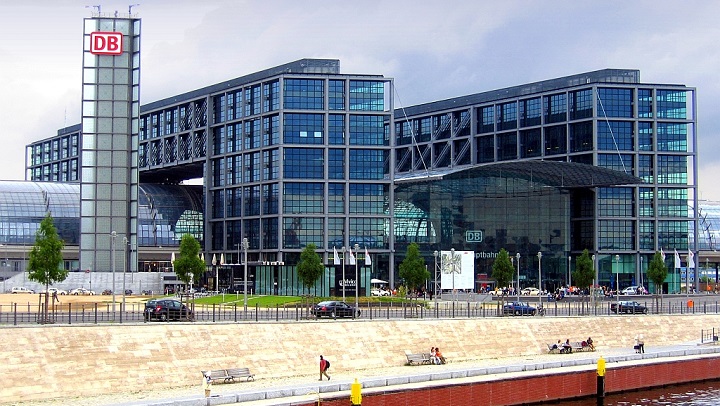 We return to Europe to tell you about the Berlin Central Station, which was inaugurated in 2006. Unlike the previous ones, this building stands out for its modernity , in addition to its privileged location (it is located next to the Brandenburg Gate, the Chancellery and the Reichstag). Known as the Berlin Hauptbahnof, the station is totally eco-friendly. 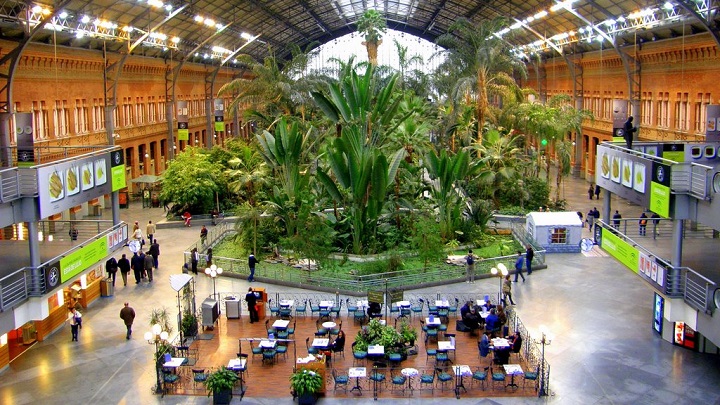 We want to finish our tour of the most beautiful stations in the world in Spain, where it is possible to find many beautiful stations such as, for example, Madrid’s Atocha Station, which was built in the continental style, in wrought iron. It is surprising to find a tropical garden inside.