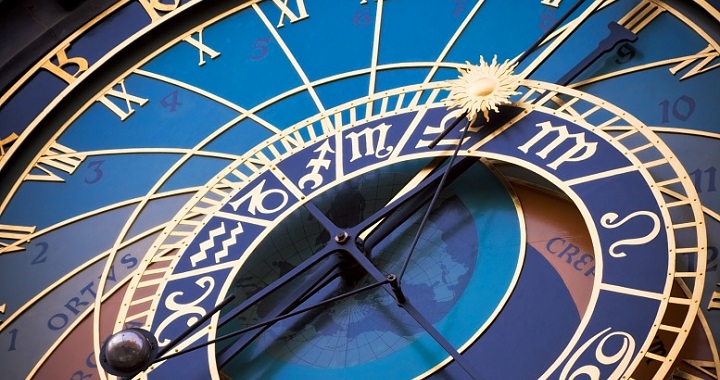 Taking advantage of the fact that tomorrow is New Year ‘s Eve and that we will all be watching the hands of the clock, today we want to review the most famous clocks in all of Europe, including the Puerta del Sol Clock, which one more year will mark the chimes that welcome the new year.

The Puerta del Sol Clock was designed in the mid-19th century by José Rodríguez Losada, a watchmaker from León who went into exile in London and who donated his work to the Spanish capital. Do you want to know what more emblematic watches we can find in the old continent? Well, watch out!

How could it be otherwise, Big Ben tops our list of famous watches in Europe. Located in the tower baptized as Elizabeth Tower (in honor of Queen Elizabeth II) of the Palace of Westminster, it is one of the most representative symbols of the British capital. 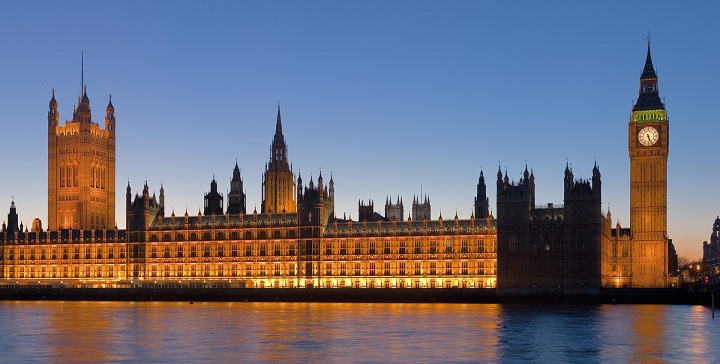 Nor can we forget the most popular medieval chronograph in the world, which has been in use since the master watchmaker Hanus laid his first stone in 1490. We refer to the astronomical clock in Prague, which indicates the time, the position of the sun, the moon and the signs of the zodiac, among other things. The work shows four main figures (vanity, lust, death and greed), which are set in motion once an hour from 9 am to 9 pm.

📖  The most spectacular train stations in the world

In Munich we find the famous city hall carillon, located in the MarienPlatz square. At 11 a.m., the chime of 43 bells and 32 life-size figures is set in motion through two stories dating from the 16th century that are told at different levels. 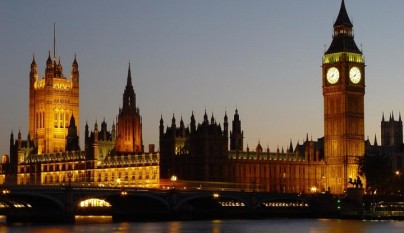 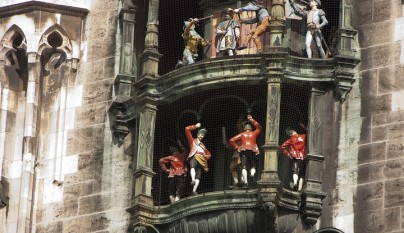 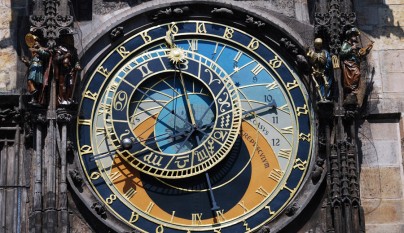 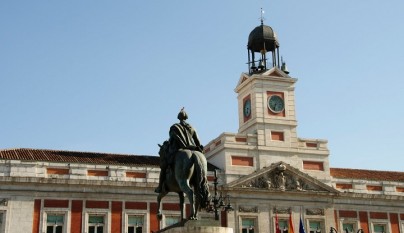