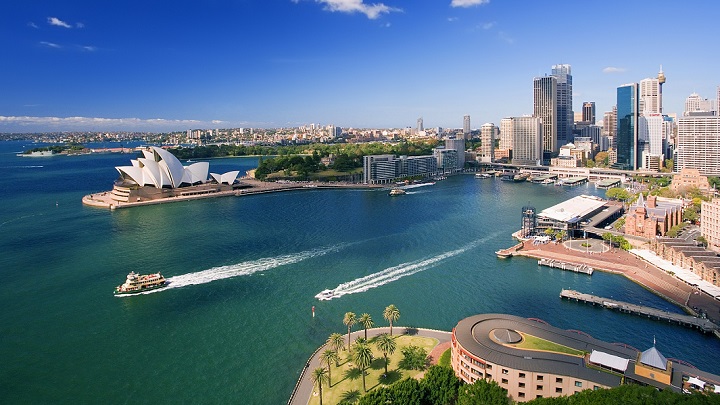 In recent years Australia has become one of the most desired tourist spots on the planet, something that does not surprise us at all, since this country surrounded by water offers everything a tourist could wish for, highlighting, yes, its beautiful and various natural spaces, being able to find deserts, paradisiacal beaches, green areas … In addition, this immense island offers many cultural proposals, nightlife and excellent gastronomy.

Beyond the natural landscapes, Australia is home to some cities that are worth visiting. Today we want to show you the most important in the country taking into account its population. Of course, some of them have a lot to offer, such as the wonderful Sydney or the capital, Canberra. Would you like to join us? We assure you that you will not regret it! 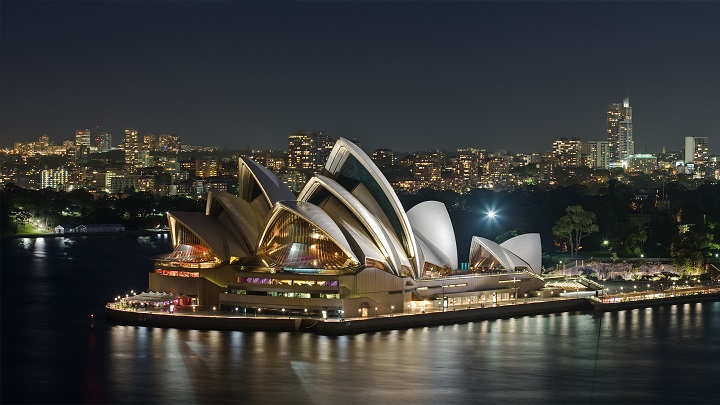 How could it be otherwise, we have to start by talking about Sydney, which despite not being the capital, is considered the most important city in Australia, among other things because it is the most populated in the country. In addition to its magnificent natural harbor and spectacular surfing beaches , the city offers beautiful public gardens, an excellent transportation system and, of course, the Opera House. 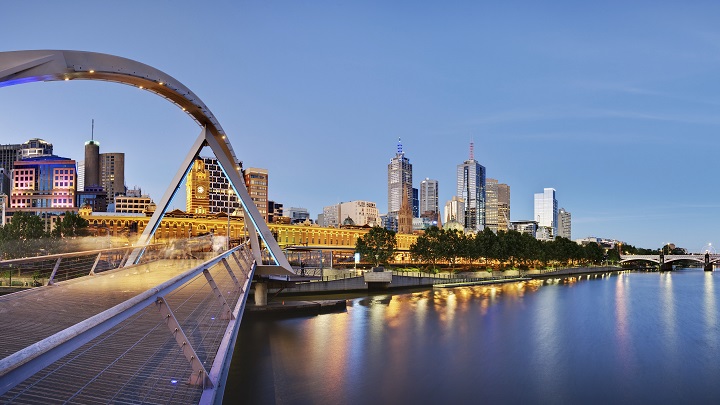 The second most populous city in Australia is Melbourne, considered one of the industrial, commercial, sports and cultural centers of the country. In addition to its attractive Victorian architecture, the city stands out for its pretty narrow streets, its parks and gardens, and its art and culture proposals.

📖  Recommended destinations for this summer 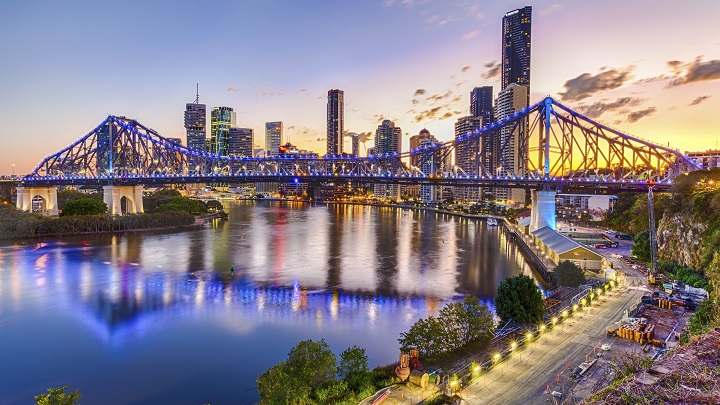 We also have to tell you about Brisbane, the third most populous city in the country. The capital of Queensland, this sunny, sophisticated and modern place has managed to preserve the atmosphere of a colonial city. Here you can enjoy Victorian churches, skyscrapers surrounded by greenery and abundant parks. Without a doubt, the best thing about this place is its sunny subtropical climate and its incomparable natural beauty. 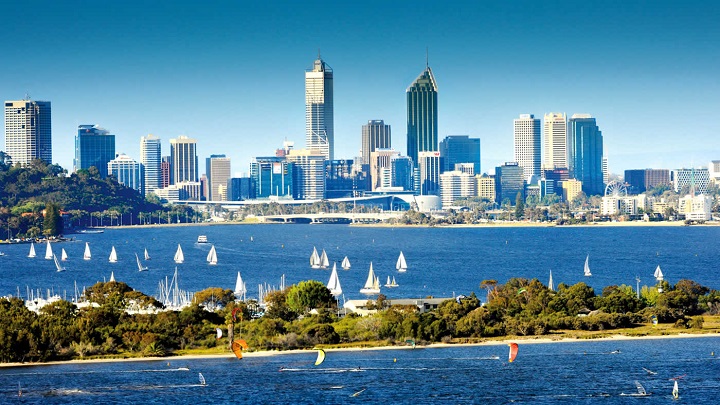 We continue our tour of Australia in Perth, considered the fourth largest city in the country. It is a modern and vibrant place located in the sunniest state in the entire country. It is located between the Swan and Canning rivers and is closer to Singapore than Sydney, so it is quite isolated. 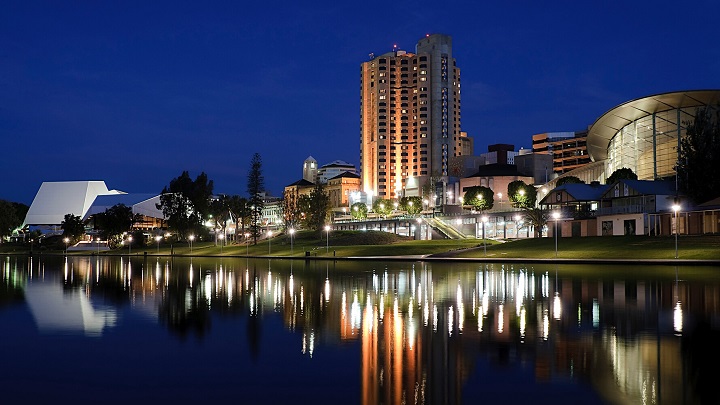 The fifth most populous city in Australia is Adelaide, which is nestled between the mountains and the ocean. Known for its food and wine culture, you can find a thriving festival scene, incredible eco-adventures, and small bars. Besides being very elegant, it is one of the most picturesque cities in the country. 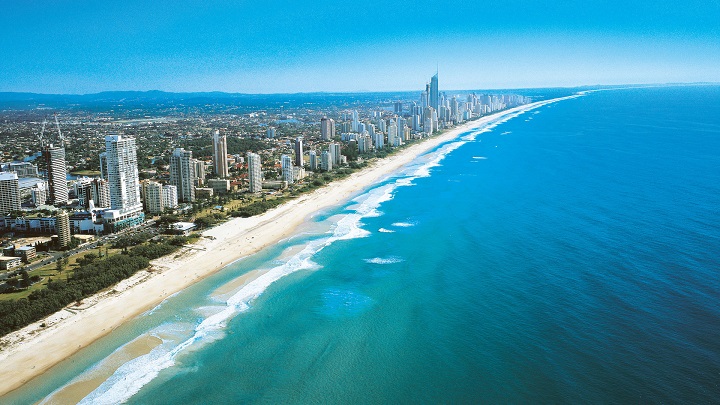 A city that could not be missing on the list is Gold Coast, a modern destination where you can find high-rise buildings and spectacular beaches. In fact, here is one of the most famous sandy beaches on the planet, especially for surfers : Surfers Paradise. You will also find here themed parties, boutiques and a lot of nightlife. 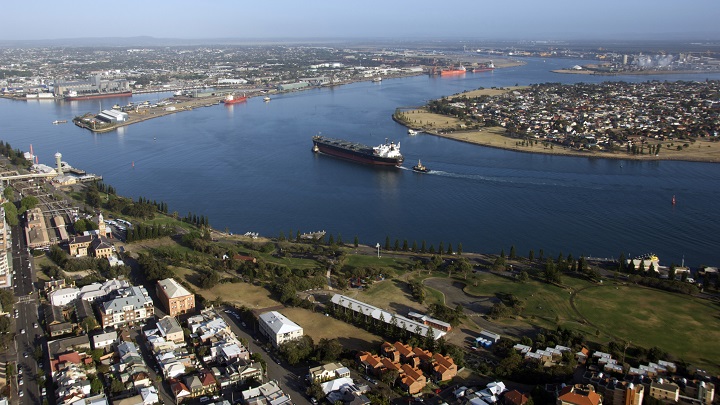 Newcastle, which is the fifth most populous city in Australia, offers beautiful scenery and a wide variety of animals. In addition, it is considered one of the cities with the best quality of life. Here you will find impressive beaches , where you can practice all kinds of sports. In addition, there is a lot of leisure and culture offer. 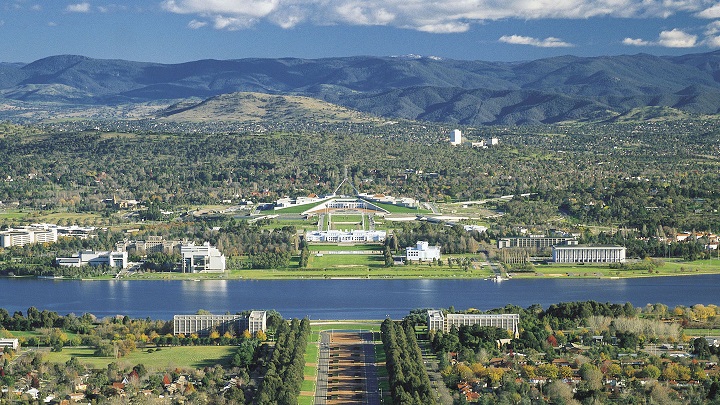 Finally, we have to talk about Canberra, the capital of Australia and the eighth most populous city in the country. It is a place full of gardens and parks that is planned to the millimeter. Of course, here you will not be able to find too many tourist attractions.