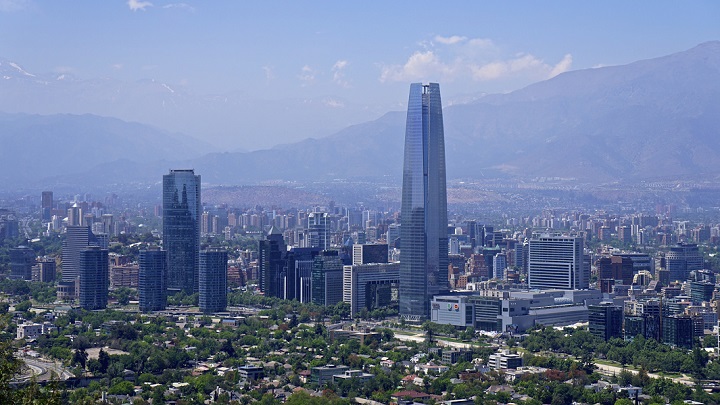 Chile is not among the most sought after destinations by the Spanish, but the truth is that this South American country has much to offer the traveler : spatial observation in the driest desert in the world, forests and lakes located at the foot of impressive volcanoes, glaciers Millennials located in the southernmost areas of the planet, islands full of legend, wine tradition, an interesting culture and very friendly and hospitable people.

Today we move to this country located in the extreme southwest of South America to discover some of its most important cities . To be more specific, we are going to tell you about the eight largest urban agglomerations that exceed 50,000 inhabitants. These are large urban conglomerates made up of different communes. Would you like to discover them? Well, you know what you have to do! Be very attentive to what we tell you below! 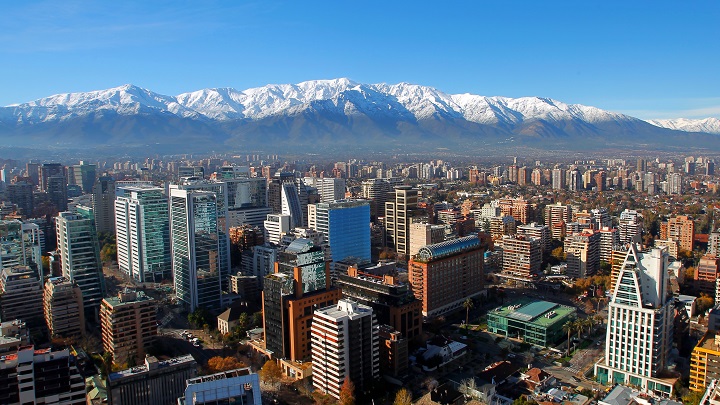 First of all, we want to talk about Greater Santiago, a metropolitan area that includes 37 communes, including Santiago, the capital of Chile. In fact, it houses the main administrative, cultural, financial, commercial and government agencies nationwide. Of the capital we must highlight its parks, its sports and cultural activities, its first-rate gastronomic offer and its lively nightlife. 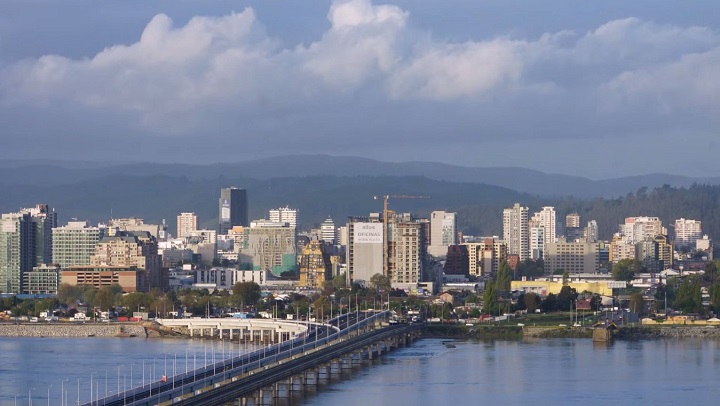 The second most populated metropolitan area in Chile is Gran Concepción, made up of 10 communes, including Concepción, the provincial capital and headquarters of the Biobío Regional Government. Here you will find numerous bridges, parks, lagoons and murals. In addition, it is home to numerous colleges and universities, and 24 national monuments. 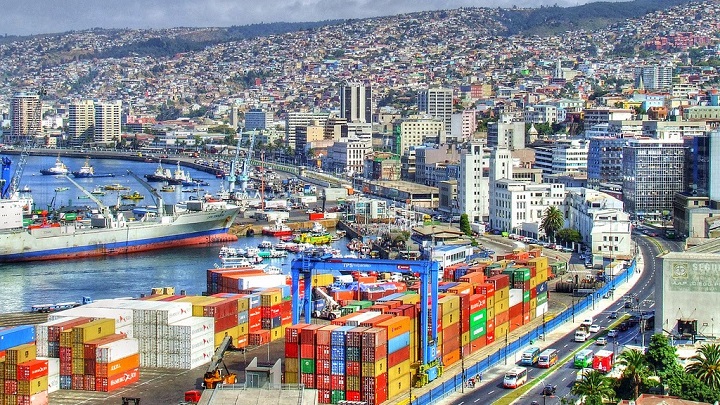 Greater Valparaíso is the third urban conurbation in the country in terms of population. Formed by Valparaíso, Viña del Mar, Quilpué, Villa Alemana and Concón, this metropolitan area is a considerable pole of industries and services, a large university center and, most importantly, one of the most touristic places in the country. 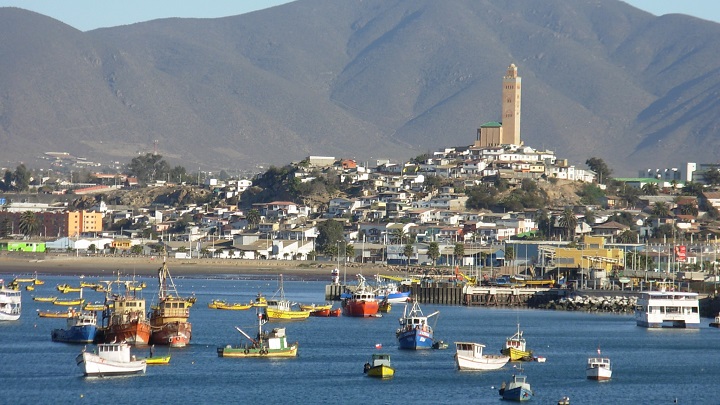 In fourth place we find Gran La Serena, which includes the communes of La Serena and Coquimbo. Both places are among the most touristic corners of the country thanks to its beaches, its architecture, its green areas and its gastronomy. Also, it is important to note that it is a university study place.

We must also talk about Gran Temuco, an urban conglomerate formed by the communes of Temuco and Padre Las Casas, in addition to the towns of Cajón and Labranza. The main activity of this place is commerce . It is important to note that during the winter months the conurbation has a serious pollution problem. 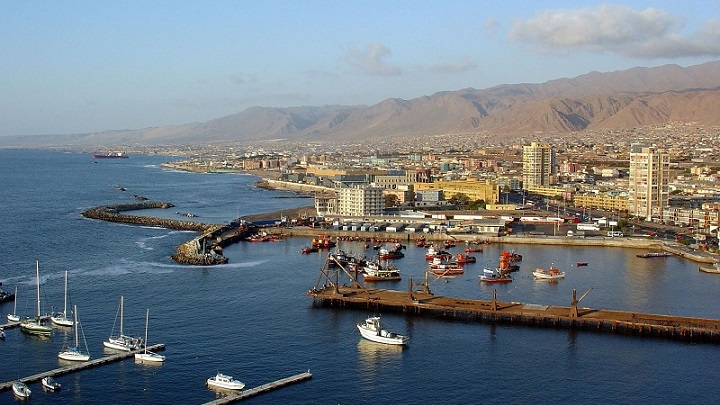 In sixth place on the list we find Antofagasta, a commune, city and port in the north of Chile, which is considered the country’s mining area par excellence, although in recent years it has stood out for its sustained growth in the areas of construction, commerce and hospitality. 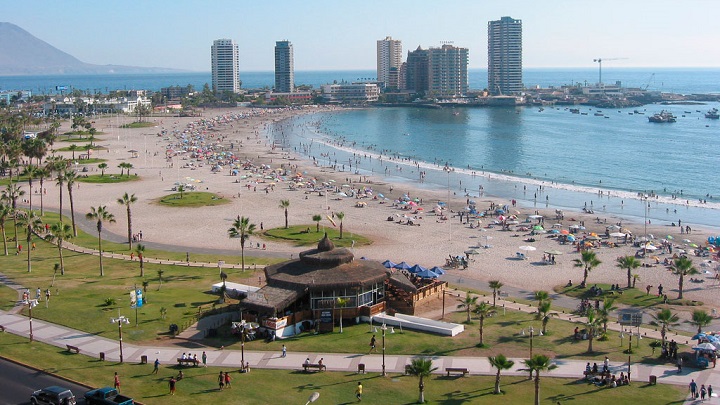 Another of the most populated conurbations in the country is Gran Iquique, made up of Iquique and Alto Hospicio. In recent years, tourist activity has expanded in this place and, in fact, Iquique is one of the most important destinations in the country, among other things thanks to the heritage value of the downtown streets, the saltpeter offices of the pampa and, of course, from the coast. 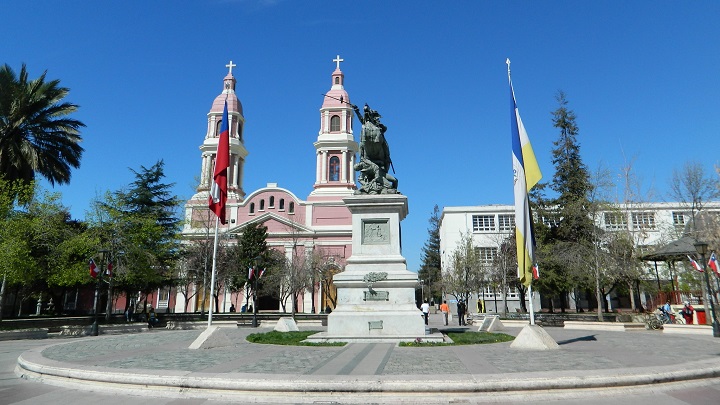 Finally, we want to talk about Gran Rancagua, a conurbation made up of the Rancagua and Machalí communes, as well as the town of Gultro. It is important to note that in recent years Machalí has ​​undergone great growth . In fact, it has gone from being a rural commune to a city that has increased its population and its capital gain.