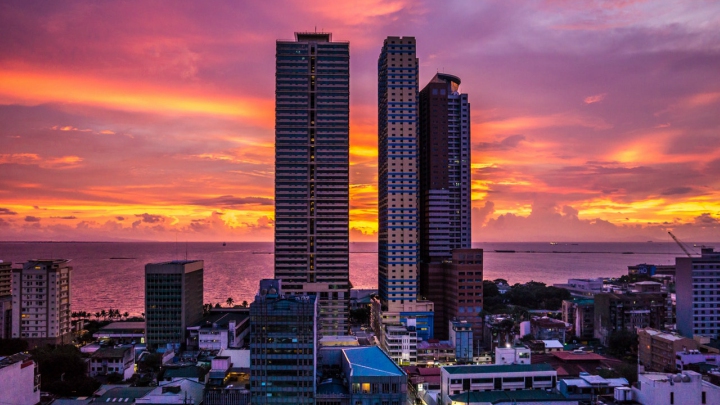 The Philippines is a country that is located in the southeast of Asia and that treasures a great cultural, landscape and spiritual wealth. The beaches of its more than 7,000 islands are visited both by those who seek to dive and by those who prefer to lose themselves by something more exotic and solitary.

Although its natural landscape is worthy of admiration, today we want to focus on its cities . We are going to review the most important ones.

It is the capital of the country and the second with respect to the number of inhabitants. In it you will enjoy a beautiful sunset on Roxas Boulevard, and you can also see the National Museum of the Philippines or Casa Manila, for example. One of the must-sees is the walled district of Intramuros , where you can see the church of San Agustín, the Fort of Santiago and the Cathedral, a replica of the original that an earthquake demolished in the 19th century. 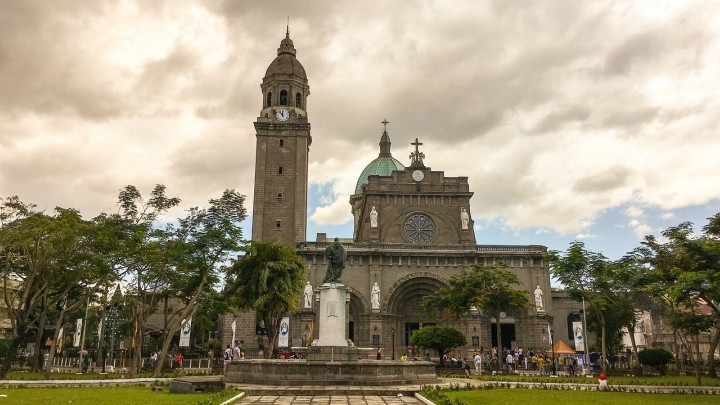 Quezon City is the city with the largest population in the country and is located in the richest area of ​​the Philippines. It has about three million inhabitants and it contains from incredible natural spaces to commercial areas, all seasoned with cultural proposals that do not leave its visitors indifferent.

📖  The island of Boracay in the Philippines

Cebu is one of the most important tourist destinations in the Philippines. It is located in the center of the homonymous island and was founded by Spanish explorers in the 16th century; in fact, you will see streets, businesses and buildings with a Spanish name. It is the main economic center of the country after Manila. It has renowned colleges, hospitals and universities. 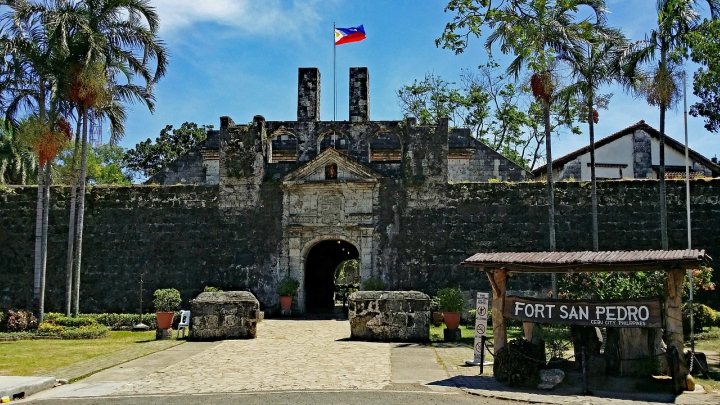 If we continue to refer to the number of inhabitants, the third most populous city in the country would be Davao , capital of one of the most important regions of the Philippines: Mindanao, an area where different languages, cultures and religions coexist. Specifically in the city, cathedrals, avenues and natural parks are part of its offer. Image: Osomnimedia. 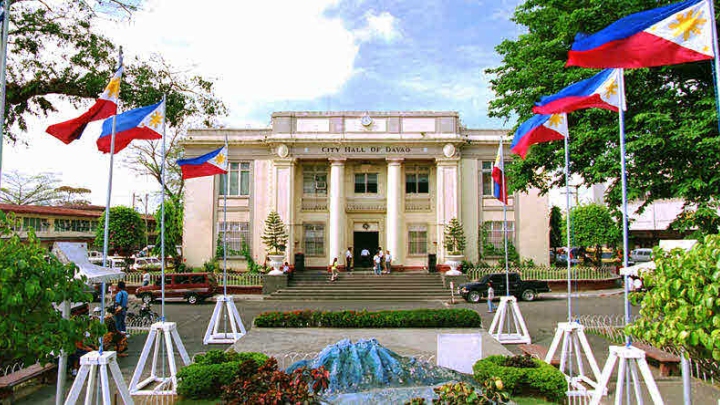 Coron is a city whose economy is based mainly on tourism and fishing. It is the ideal place for diving enthusiasts , and no wonder: the F orbes Traveler Magazine ranked its waters among the 10 best in the world for it.

You will see the most spectacular colonial houses in the Philippines in Vigan. Declared a World Heritage Site by UNESCO in 1999, it is considered the best preserved Spanish colonial city in Asia. Spectacular architecture and cobbled streets will take you to a dream place. Image: Traveling Cam.

📖  Tips for traveling to the Philippines

This city is the head of the province of Albay and is an institutional, transport and commercial center. It has a port from which export activities are carried out. In this city we can visit cathedrals and very interesting natural spaces, combining asphalt with nature. 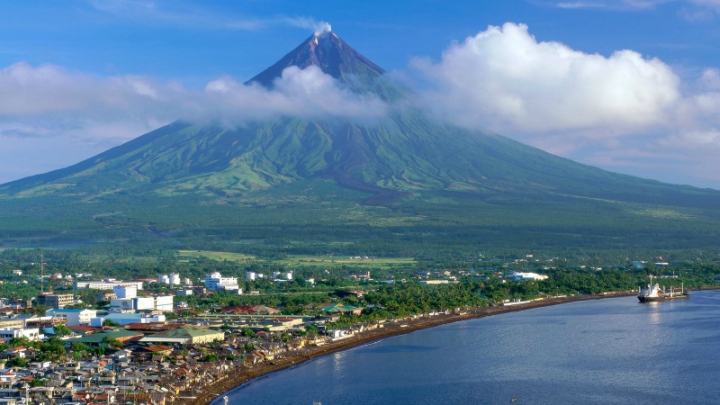 It is a city that is part of Greater Cebu, which is the second largest metropolitan area in the Philippines. Its beaches and diving areas have made it an increasingly visited tourist destination. Also famous is the Monument to Lapulapu, about 20 meters high. It is a bronze statue that honors the indigenous leader who stood up to the Spanish soldiers. 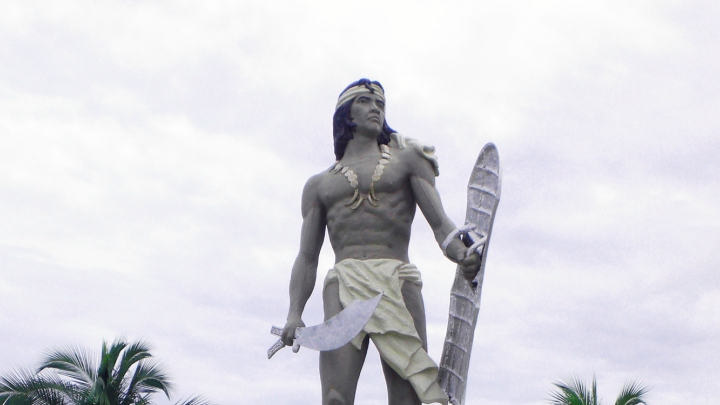 Puerto Princesa is located in the center of the province of Palawan (of which it is the capital) where we will also find an interesting mix of cultures. Its main economic engine is tourism . One of its main claims is the Puerto Princesa Subterranean River ; given its ecological value and beauty, it was declared a World Heritage Site by UNESCO. Photo from the blog Viajar Filipinas. 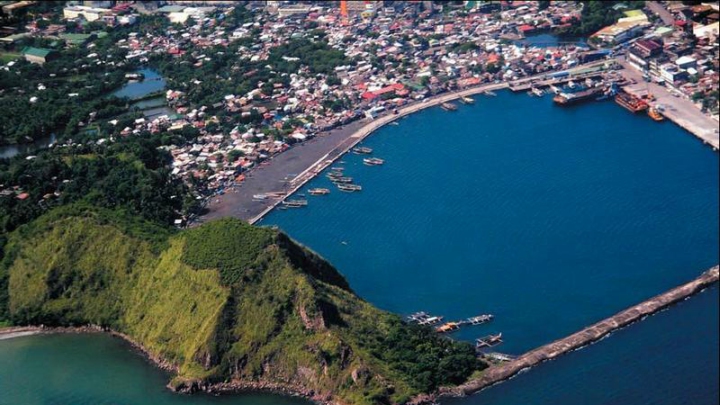