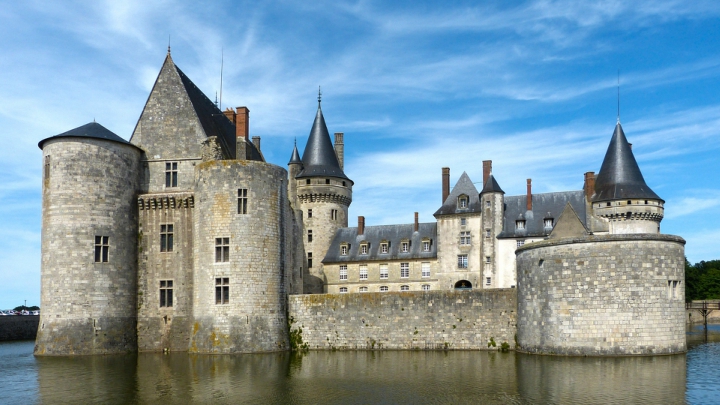 Today I invite you to enjoy a walk through one of the areas with the most history and tradition in France. We enter the Castles of the Loire , some constructions that are located in the central part of the country and that were built or rebuilt during the 15th and 16th centuries.

There are many castles that you can visit if you enter this space that takes us to the most stately past of France. I have selected 7 of them so that you have a first approximation. If you like what you read, you already know the next step: go visit them.

It is one of the most majestic and is part of the castles that are a World Heritage Site . It has eight towers and more than 400 rooms. Around it we enjoy nature, with a forest and incredible parks and gardens. It is considered the largest of all and was built to be the hunting lodge of King Francisco I.

If you like stories you are in the right place. They say that it was the castle that inspired the writer of Sleeping Beauty , so both by its appearance and by this fact it is true that we will find ourselves in a story. In addition, it is also a reference for Disney palaces. The furniture, its Flemish tapestries and the Renaissance chapel are some of its interior jewels.

📖  French Provence: a place with history with the scent of lavender

It is another of the best known within the wide selection of Castles of the Loire. It was built in 1620 and is in the Renaissance style. It has beautiful gardens, a forest and even a museum. Inside, how could it be otherwise, there is no shortage of elegant and expensive furniture and opulent decoration that are worth visiting. As a curiosity, this place inspired the creator of Tintin and, in fact, inside there are references to it: it has a permanent exhibition that will allow you to enter the Moulinsart castle. 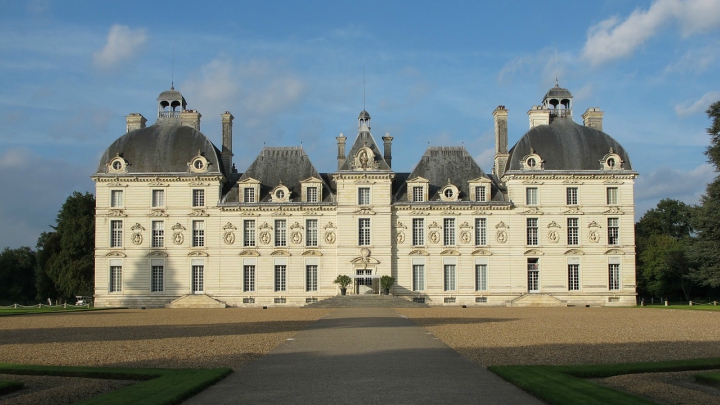 This castle, of Renaissance architecture , is surrounded by a moat (and built on an island in the Indre river) and has impressive turrets, with geometric windows. A clear example of all the majesty that we find in the Castles of the Loire. Its staircase of honor is one of the most famous parts of this building, which is surrounded by gardens and which will be a gift for our trip.

This castle was built on the river Cher and is one of the most iconic of this route through the Loire Valley. It is considered one of the most impressive in the world, and it is no wonder. It is known as the “castle of the ladies”. It is one of the most visited and is that walking through its gardens, parks and galleries is one of the things you have to do when you go to this place. It has a labyrinth, a wine plantation and a lot of other secrets.

📖  The most beautiful beach in Europe 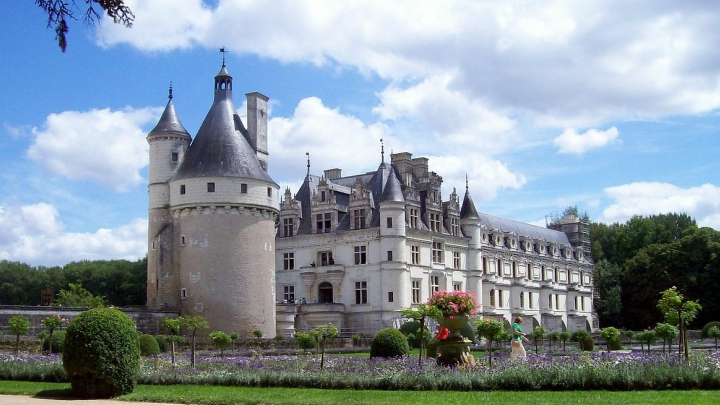 This castle (also a World Heritage Site) became the favorite residence of French kings in the Renaissance. Joan of Arc was blessed in her chapel in 1429. The castle was restored and turned into a museum under the reign of Louis Philippe. Inside we find classic elements of Gothic and Renaissance style. Its staircase of honor and the royal apartments stand out.

We finish this review by a castle not excessively large but very beautiful. It is considered a military construction, with a defensive character, and not so much as a residence. Although despite this it had illustrious guests such as Voltaire, Joan of Arc or Louis XIV.

Recommended article: The most beautiful castles in France