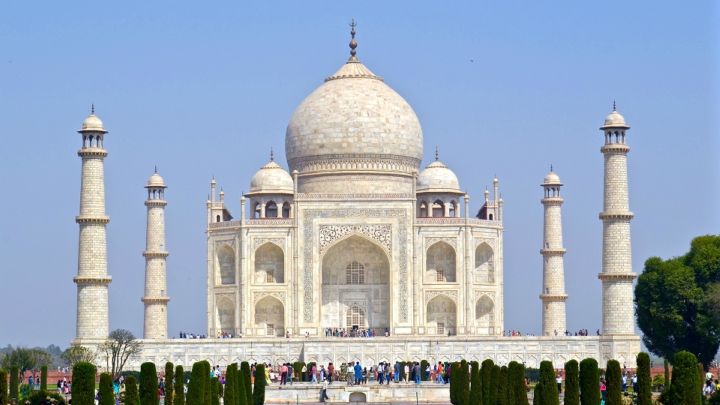 They stand out for their cultural and natural value. They are those places declared a World Heritage Site by UNESCO and which, according to the organism itself, are a symbol of the awareness of peoples and States about the meaning acquired by these monuments, cities and spaces that are, as its own name indicates, heritage of all.

Tripadvisor has made a list of those places that are part of this classification and that become preferred destinations for travelers . The division is made on a global, national and European level. Let’s see what spaces we find in each of these lists.

According to travelers who leave their opinions and recommendations on Tripadvisor, Angkor (Cambodia) is the highest rated site on the world list. It is followed by the Taj Mahal, the Great Wall of China and Machu Picchu.

Angkor is a region of Cambodia whose monuments and temples were declared a World Heritage Site by UNESCO in 1992. 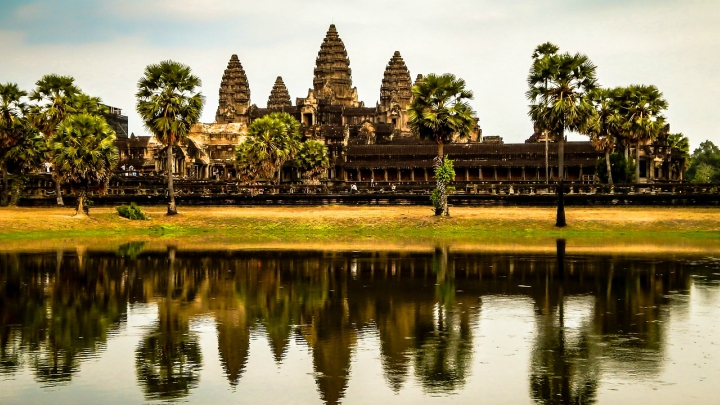 If we look at the list of favorite places in Spain, we discover a first place occupied by the Aqueduct of Segovia (the fourth in Europe) and followed by the old city of this same town. The Serra de Tramuntana, in the Balearic Islands, occupies the third position.

📖  You no longer need 80 days to go around the world

The Aqueduct of Segovia was declared a World Heritage Site by UNESCO in 1985. It is located in the center of the city, it is more than 15 kilometers long and originally it was raised so that the water would come here from the Sierra of Guadarrama. Its construction dates back to the beginning of the 2nd century AD 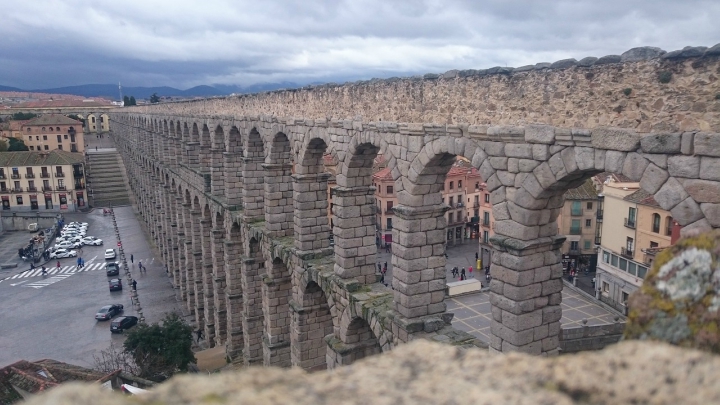 Here I leave you with the complete classification:

If you want to know which are the World Heritage sites preferred by travelers who enter Europe, this is the classification:

The Sassi di Matera or Stones of Matera are located in the historic center of the homonymous Italian city and came to this UNESCO list in 1993 as a representation of a prehistoric legacy and a symbol of the care of natural resources over time. 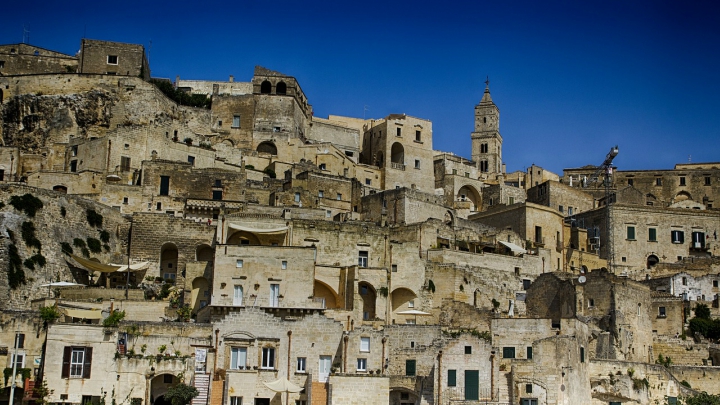 UNESCO coordinates the actions of the partners and participates actively in the protection of these spaces since it is vital to conserve and be able to transmit this part of our natural and cultural heritage, something that is also essential that is carried out by the visitors themselves that we go to them.