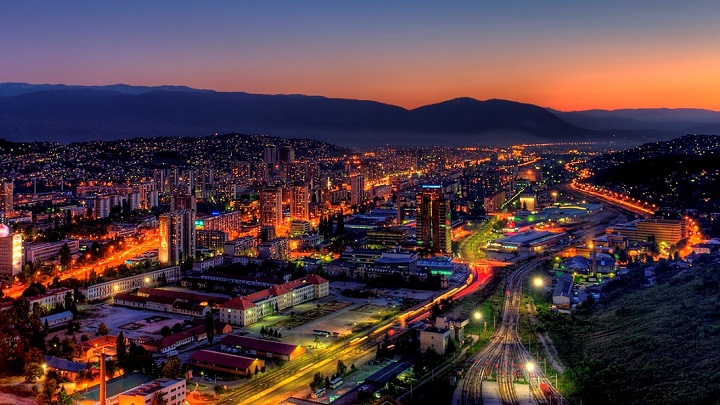 Most likely, you have never considered Bosnia and Herzegovina as a vacation destination, but the truth is that this country has much more to offer the traveler than people realize. In fact, any visit to the Balkans is a worthwhile trip back in time.

Although it will remain marked by the 1992 Civil War for a long time, Bosnia and Herzegovina is slowly recovering from the horrors of war, and today it is a booming tourist destination. Today at Vuela Viajes we want you to get to know this country a little better and we are going to do so by talking to you about its main cities . In this case we are not only going to talk to you about the most populated, but also about the most touristy ones. Would you like to join us? 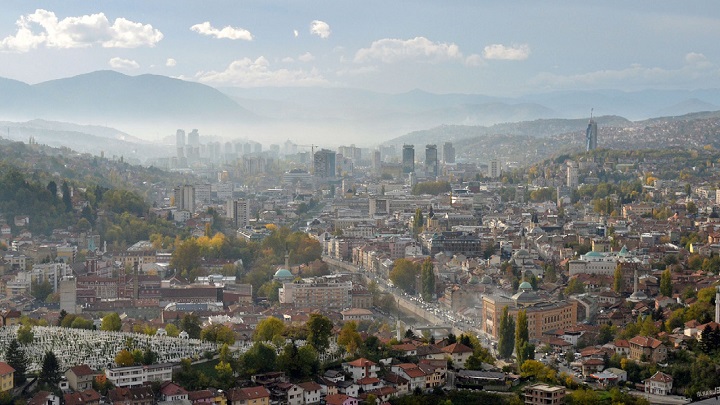 How could it be otherwise, let’s start by talking about Sarajevo, the capital and the most populous city in Bosnia and Herzegovina. Surrounded by the Dinaric Alps and located next to the Miljacka River, it is one of the highest cities in Europe. It is known for its religious diversity (Muslims, Orthodox, Catholics and Jews have coexisted here for centuries) and, in fact, it is known as the “Jerusalem of Europe”. Among its main points of interest we highlight its large number of mosques , a picturesque Turkish bazaar and its beautiful squares.

📖  The 6 cheapest destinations in the world to travel in 2017 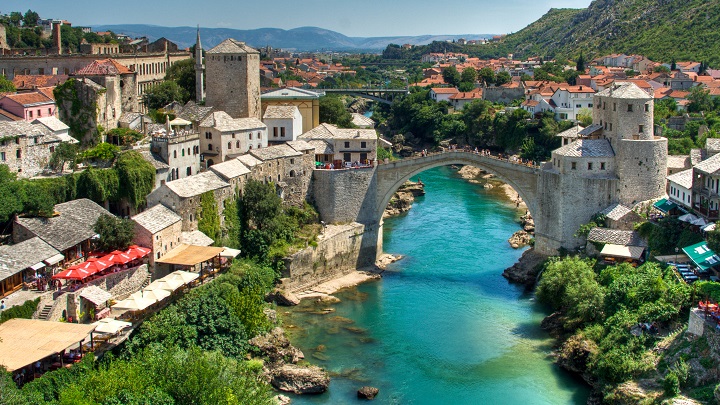 Another important city in Bosnia and Herzegovina is Mostar, which is located on the banks of the Neretva River. In fact, it is one of the main tourist destinations in the country. Its old town stands out, where you can find its famous reconstructed bridge (it was destroyed during the war), its medieval streets and small craft shops. 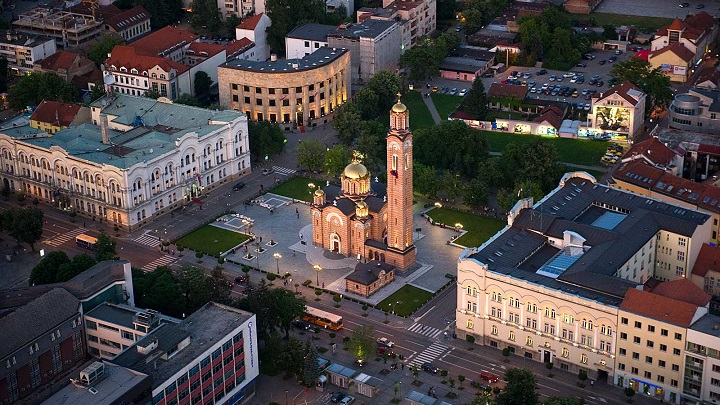 The second most populous city in Bosnia is Banja Luka, which is located in the northwest of the country, on the banks of the Vrbas River. Much of the city was destroyed by the earthquake that shook the area in 1969, so its appearance is quite recent. Today, it has a large number of garden areas and wide tree-lined avenues. 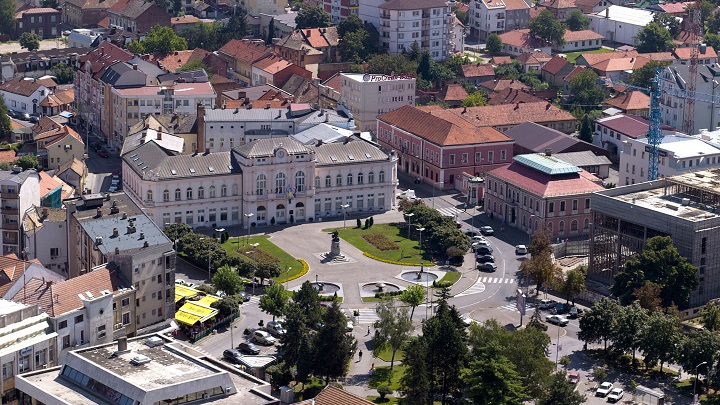 At 6 kilometers from the Serbian border and 40 kilometers from the Croatian border we find Bijeljina, a typically agricultural place. Among its main points of interest is the Tavna Monastery. On the other hand, we want to highlight the Semberija Folk Festival, Rhythm of Europe, which aims to promote folklore and traditions from around the world. 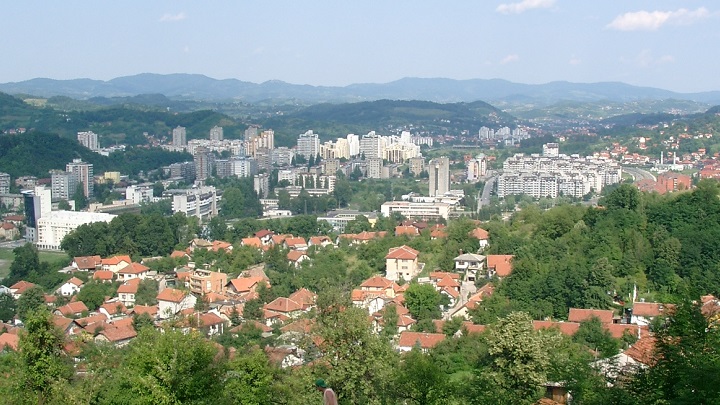 We continue our tour of the most important cities of Bosnia and Herzegovina in Tuzla, the fourth largest city in the country. Here is the only salt lake in Europe, which is visited each year by about 100,000 people.

📖  The cheapest destinations in Europe to travel in 2017 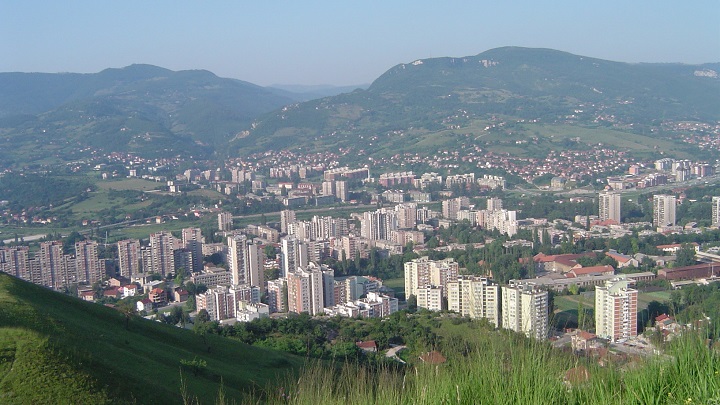 We also want to talk about Zenica, an industrial city in Bosnia that is populated mainly by Muslim Bosnians, although we also find 10% Croatian and 6% Serbian. It is located in a lush valley on the banks of the Bosna River, and has, among other points of interest, the ruins of the Vranduk fortress and a beautiful old town. 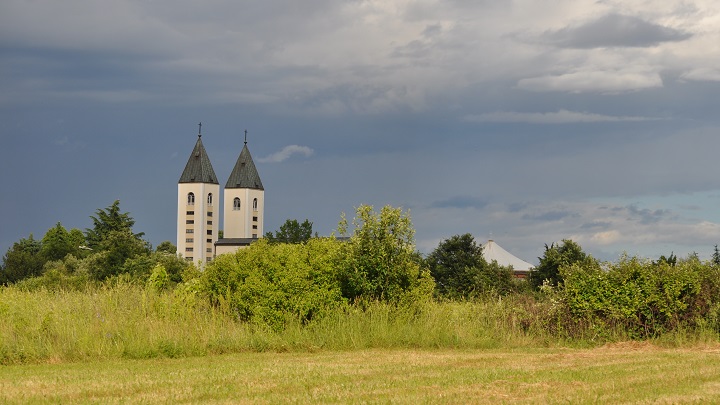 Another place in Bosnia and Herzegovina that we should highlight is Medjugorje, where the most recent apparitions of the Virgin Mary are said to be taking place. The city is located near the Croatian border. 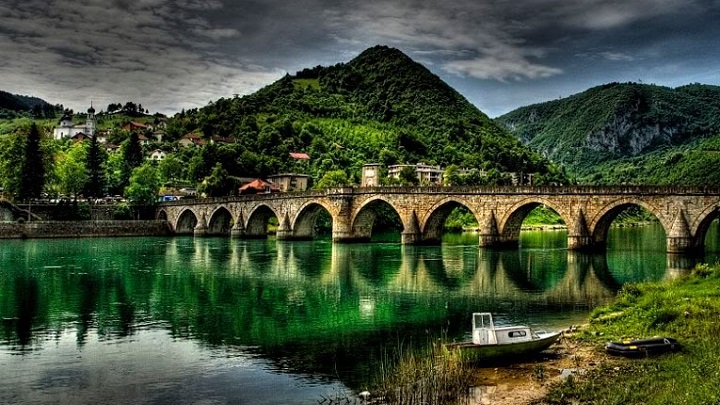 Finally, we want to talk about Visegrad, a city crossed by the Drina river known from the book “A bridge over the Drina” by Ivo Andrić, who was a Nobel Prize winner for Literature. The main tourist attraction in the city is the Mehmed Paša Sokolovi Bridge , which inspired the author, and has been designated a World Heritage Site.

Recommended article: The 6 cheapest destinations in the world to travel in 2017