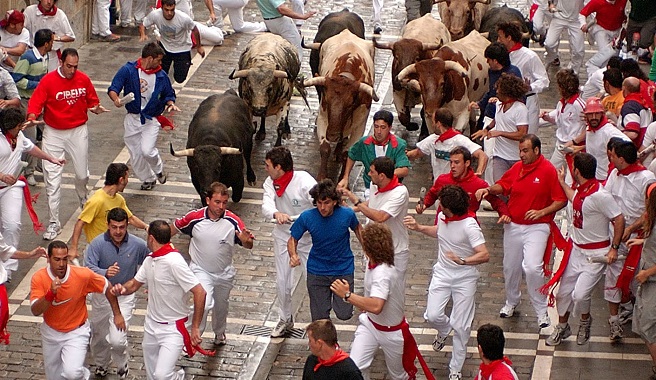 Spain is one of the most visited tourist destinations in the world for many reasons (gastronomy, beaches, monuments, cities, museums …) but, without a doubt, one of them is the number of festivals that are held throughout the year throughout the country. Spanish.

If you want to know what we mean, you don’t have to miss anything that we tell you below, because we are going to talk to you about the most popular festivals in Spain. You are ready? Well here we go!

Without a doubt, the most famous festivals in Spain are those of San Fermín, popularly known as the Sanfermines. These popular festivities begin with the chupinazo from the balcony of the Town Hall at 12 noon on July 6 and end at 24 hours on 14 singing the well-known "Poor me". These festivals are known throughout the world for the running of the bulls that take place every morning.

The next parties in the popularity ranking are Las Fallas, which are celebrated from March 15 to 19. These are festivals with a deep-rooted tradition in the city of Valencia and in different towns of the Valencian Community. For a few days the city is filled with gigantic cardboard monuments ( ninots ) that are burned on the eve of Saint Joseph’s Day, in what has been called the cremà . Of course, the ninot chosen by popular vote is saved from the flames. 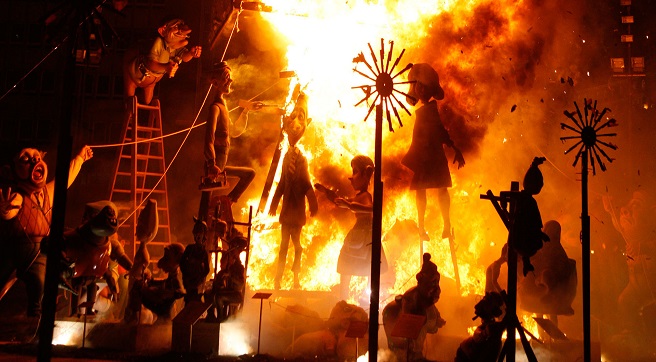 Another of the most famous festivals in Spain is the Tomatina. It is celebrated in the Valencian municipality of Buñol on the last Wednesday of August and consists of the participants throwing tomatoes at each other. Fun right?

📖  The Melero Meander, an impressive natural corner in Extremadura

The Fair of April

We could not forget the April Fair in Seville . It officially begins on Monday at midnight with the "test of the alumbrao", the lighting of the thousands of colored light bulbs of the fairgrounds. Inside, music, gastronomy and dancing do the rest. 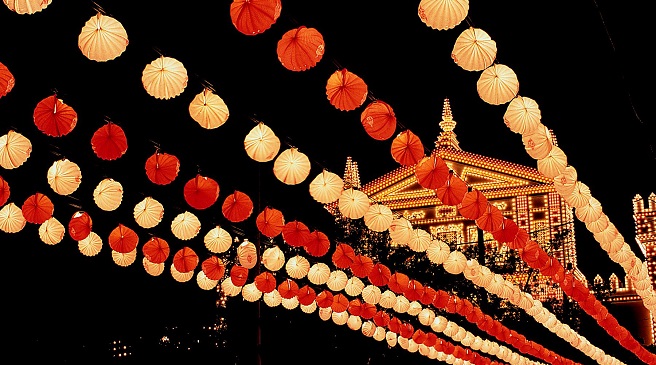 Finally, we want to talk about the Carnivals, naming two of the most famous in Spain: Santa Cruz de Tenerife and Cádiz, famous for its chirigotas. Both have been recognized as International Tourist Interest and, in both, thousands of people take to the streets with the sole intention of having fun.