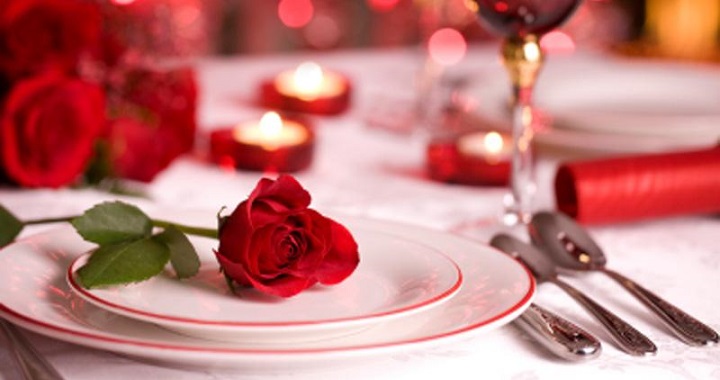 Do you already have plans for Valentine’s Day ? No? Well, it’s time! And it is that you have little more than a week of margin to surprise your partner.

Without a doubt, one of the best plans for this special day is to enjoy a pleasant dinner with your partner. Although it is already a bit late to get a table at them, today at Vuela Viajes we want you to get to know some of the most romantic restaurants in the world according to the Zagat travel and gastronomy guide.

In Paris, considered the capital of love, you will find La Tour d’Argent restaurant, a true icon of romanticism. And we are talking about six floors above the Seine River and stunning views of Notre Dame Cathedral .

📖  5 ideal destinations to travel in spring 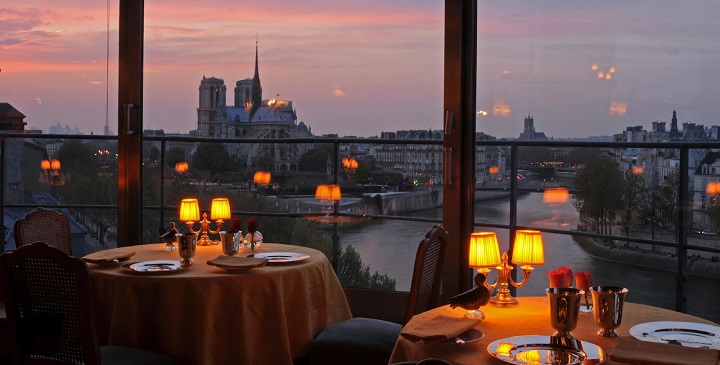 One if by Land, Two if by Sea, New York

This restaurant has been on the lists of the most romantic restaurants in the world since it became a restaurant in 1910. And all thanks to its romantic décor in burgundy tones, soft lights, candles, fireplaces and a piano bar.

This French restaurant boasts, among other things, its three Michelin stars.

We return to France to tell you about this restaurant characterized by its pink tablecloths , velvet armchairs, large flower rugs and a warm atmosphere. 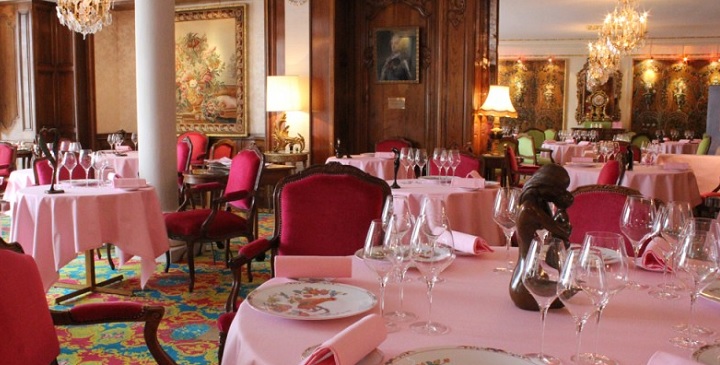 In Spain we find this Granada establishment where you can enjoy stunning views of the Alhambra .

At the foot of the Santa Cruz mountains is this restaurant where romance and good food go hand in hand.

We return to New York to tell you about this restaurant overlooking Central Park . 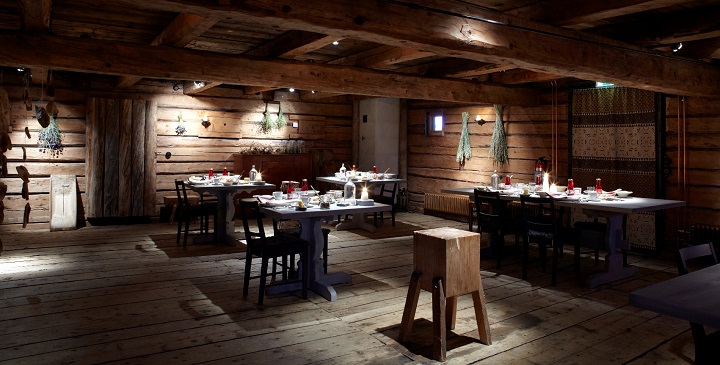 It is the ideal restaurant for modern couples, offering an intimate atmosphere avoiding classicism and pastel colors.

Finally, we have to talk about Noma, one of the most awarded restaurants in the world.