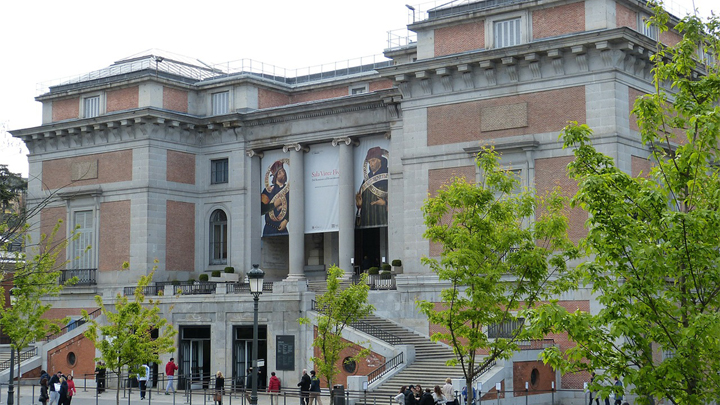 Cultural tourism also has many followers and not only to see the different monuments of the cities, but also to visit their museums . Spain is a country in which there is a wide range of museums, summer being an ideal time to visit them and see their various cultural proposals. In addition, it is usually a fairly inexpensive vacation option. And what museums are there to see? Here we make a list of the main ones.

Madrid is one of the cities with the most museums, apart from being located in it those that are among the most important and not only within Spain, but also internationally.

A must-see is the Prado Museum , which is one of the most important in the world and, in addition, this year marks its bicentennial for which some exhibitions have been organized, such as that of Velázquez, Rembrandt and Vermeer, which It can be seen until September 29, or the one entitled ‘Fra Angelico and the beginnings of the Renaissance in Florence’, which will be on display until September 15.

These are just some of the organized exhibitions that can be seen -there are others planned that even last until 2020-, and that deserve a visit within this tour of the museums of Madrid in which you cannot miss another of the most important: the Thyssen-Bornemisza . 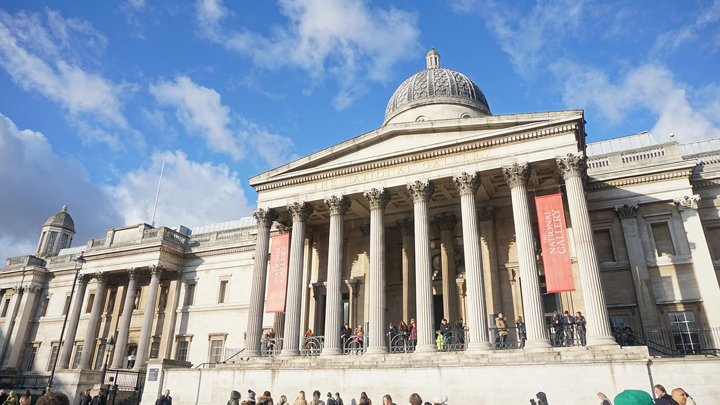 In it, you can see collections such as ‘Balenciaga and Spanish painting’, which is on display until September 22, apart from being able to tour the entire permanent collection, among other proposals.

Also in Madrid is the Reina Sofía Museum where the work of Picasso is exhibited with paintings such as’ Guernica ‘, among others, as well as the permanent collection and other temporary exhibitions such as’ Poetics of Democracy. Images and counter images of the transition ‘, which is until November 25.

In this same city, other proposals are those of the Sorolla Museum to learn much more about this painter, as well as the Lázaro Galdiano Museum with works by great artists such as Goya, El Bosco, El Greco or Madrazo, among others.

Catalonia also has very interesting museums such as the Dalí Theater-Museum , which is in Figueras (Gerona), and which is focused on the figure of Salvador Dalí both through its permanent collection and through temporary exhibitions that will run until December 31. like ‘Dalí / Rafael, a prolonged reverie’ or ‘Salvador Dalí. Robert Whitaker ‘.

In Barcelona, ​​a must-see is the Picasso Museum to learn more about his works through the permanent collection and the temporary ones on display until September 24 on ‘Picasso. The look of a photographer ‘or’ In the name of the father ‘. In addition, new samples are being prepared that can be seen from the month of November.

Other proposals within Catalonia are the Egyptian Museum with exhibitions on Tutankhamun or Pharaonic Egypt; the Joan Miró Foundation to get into his work, or the National Art Museum of Catalonia with a very varied proposal within which, for example, the exhibition on the comic ‘The viper’ stands out.

📖  Free visit to the Prado Museum

In the tour of the main museums we cannot forget the Guggenheim Museum in Bilbao, which offers different exhibitions such as ‘Jesper Just: this inmemorable show’ until October 20. Before, on September 15, it will end ‘Learning through art’. And, until September 9, it is possible to visit the exhibition ‘Jenny Holzer. The indescribable. ‘

In cities such as Valencia, the museum offer focuses on the Príncipe Felipe Science Museum , in the City of Arts and Sciences with interactive exhibitions and scientific animations to learn about the advances in science and technology.

Another option is the Museum of Fine Arts , where the samples ‘The beginning of modern painting in Spain: Sorolla and his time’ are being exhibited until August 30; ‘Picasso-Cela: drawings, writings and ceramics. Gabarrón Collection ‘until September 1, and’ Vicente Rodes Aries. The natural study ‘until September 8.

These are just some of the main museum proposals for this summer, although there are still many more options not only in these cities, but also in other Spanish capitals and municipalities.