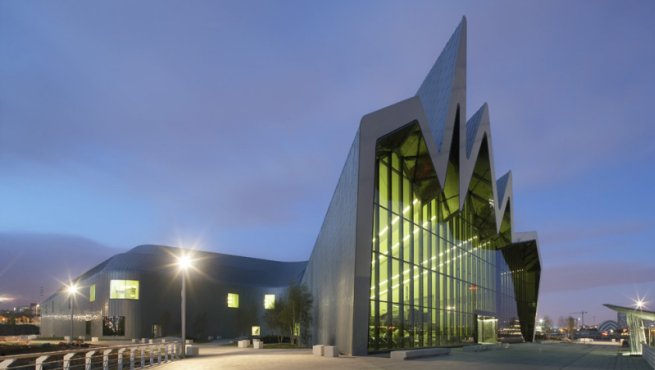 Museums are one of the great attractions of any city, be they art museums or museums of various curiosities. One of the most beautiful and elegant I have seen is the Riverside Museum, which is in Glasgow , a city where you will find many interesting places to visit. A museum that is part of one of the widest cultural offerings in all of Europe and that is also framed in a beautiful landscape.

The Riverside Museum is in a state-of-the-art building that opened in June last year and is also known as the Glasgow Transport Museum . It’s on Pointhouse Quay, in the city’s harbor and on the banks of the River Clyde. A fascinating place that has become a must for tourists since its inauguration. In this museum, in addition to enjoying amazing architecture, you will learn the entire history of Scottish transport.

As soon as you enter you find a very spacious and open area, and there are more than 3,000 objects that have their own history and that are very important not only in terms of transport but many are objects that have a lot to do with it. with the history of the country. You can see bicycles, locomotives, boats, trams, buses and cars from different eras and which are accompanied by a touch screen in which to discover all the details of each of the elements. 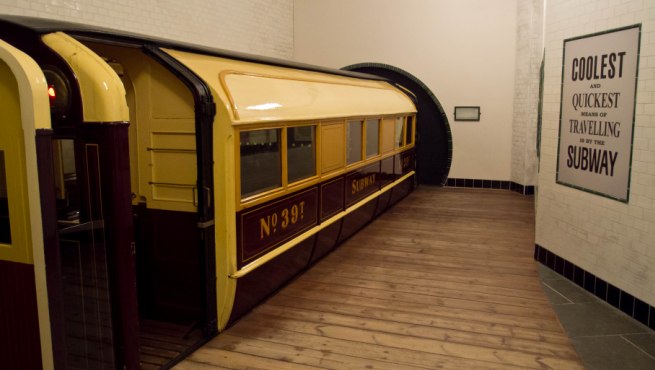 The museum has an area of ​​11,000 square meters, more than 7,000 of them dedicated to exhibitions, with several permanent and other temporary. One of the most popular areas is Kelvin Street , which is a street that is recreated in such a way that it looks like you are in the late 19th century, the 1930s or the 80s, depending on where you are. In addition, there is a cafeteria and a shop where you can get replicas of many of the objects that are on display.