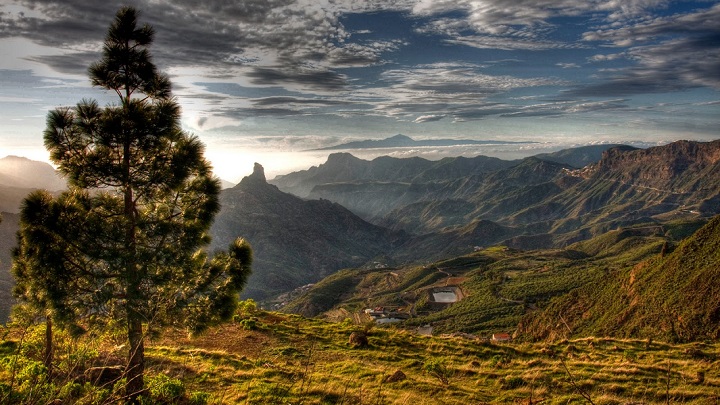 A few weeks ago we talked to you about the 20 towns that chose to become Rural Wonders of Spain 2016, an initiative of the rural accommodation search engine Toprural . Well, we already know the winners! And what winners! And it is that all of them deserve to be on this list that aims to give maximum visibility to rural destinations in our country.

This is the fifth year that Toprural has carried out this initiative. In this case, they have had more than 35.00 votes collected. Would you like to discover which are the chosen towns ? Well, you know what to do! Do not miss anything that we tell you below! 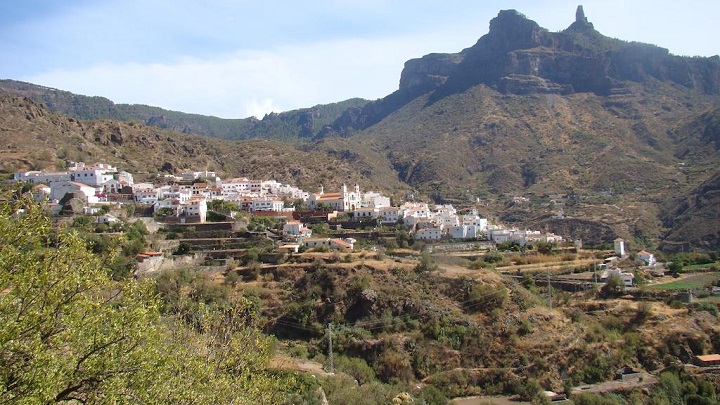 The town that occupies the first place on the list is Tejeda, which is located in Gran Canaria, thus becoming the first Spanish island to have a town among the 7 Rural Wonders of Spain. Located 44 kilometers away from Las Palmas de Gran Canaria, this municipality stands out for its cultural and artistic offer. Of course, its natural environment is also striking, which has practically not been altered. 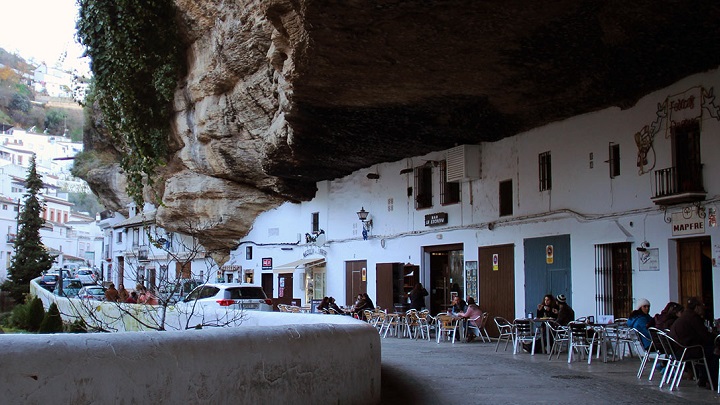 The second position in the ranking is occupied by Setenil de las Bodegas, a town located in the province of Cádiz that surprises with its picturesque urban fabric. In fact, it has been declared a Historic Site. Belonging to the Route of the White Villages of Cadiz, this rural destination also stands out for its natural environment and its festivals. Special mention should be made of its Holy Week, of National Tourist Interest, in addition to its crafts and gastronomy. 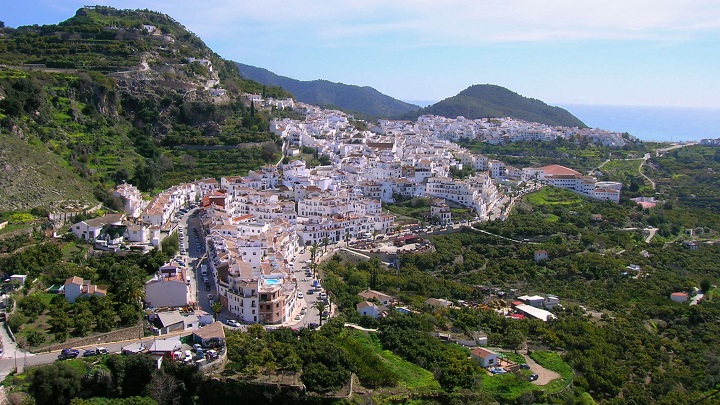 We are still in Andalusia to tell you about Frigiliana, one of the most charming white towns in Malaga. Its old town was declared a Historic-Artistic Site a couple of years ago, something that does not surprise us at all, since it is perfectly preserved. It houses narrow and winding streets, endless stairs and whitewashed walls of Moorish heritage. On the other hand, it is important to bear in mind that many indigenous artisan traditions survive here. 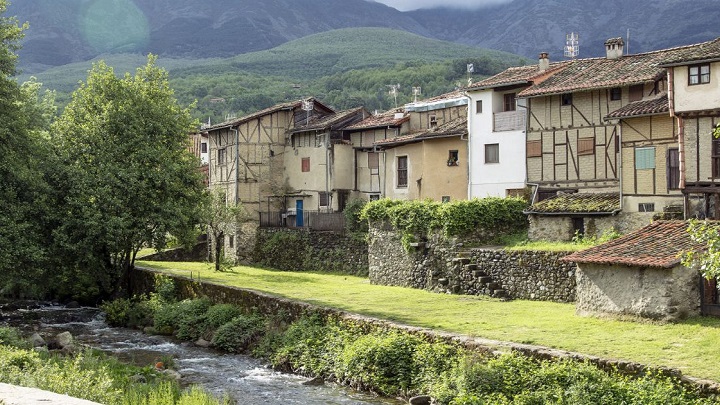 From Andalusia we moved to Extremadura to see the town that has been in fourth position. This is Hervás, a municipality in the province of Cáceres that is considered the main center of commercial activity in the Valle del Ambroz. You will love its Jewish quarter, declared a historical-artistic complex, as well as the so-called Travesía del Moral, the narrowest street in the country. 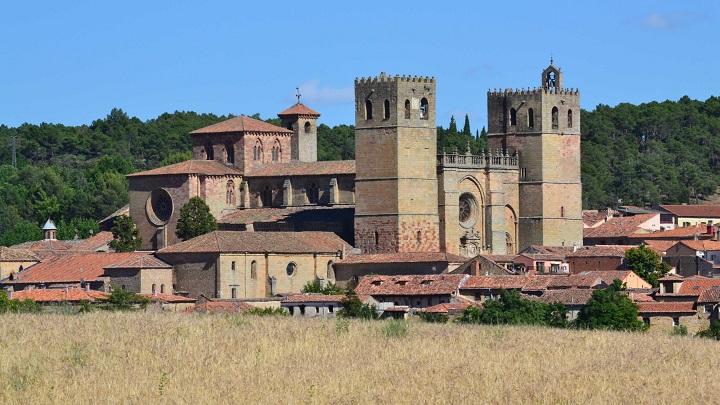 The municipality that is in fifth place on the list is Sigüenza, which is located in the province of Guadalajara, Castilla-La Mancha. This beautiful city has an important architectural heritage , which was declared a Historic-Artistic Site more than 40 years ago. Its main attractions are its castle, its cathedral and the Plaza Mayor, although it houses many other civil and religious buildings that are worth visiting.

📖  The best beaches in Catalonia 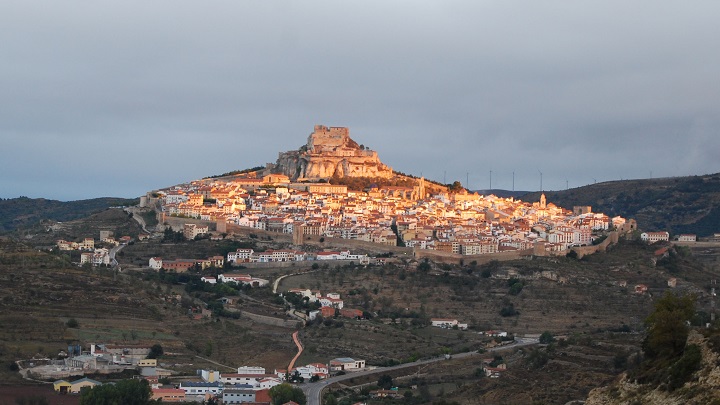 In sixth position we find Morella, a town located in Castellón, just 60 kilometers from the coast. Its landscape and its centuries-old walls are its main attractions, in addition to its castle, located more than a thousand meters high. In addition, you should know that this municipality will also seduce you by its tradition , its monuments, its gastronomy and its folklore. 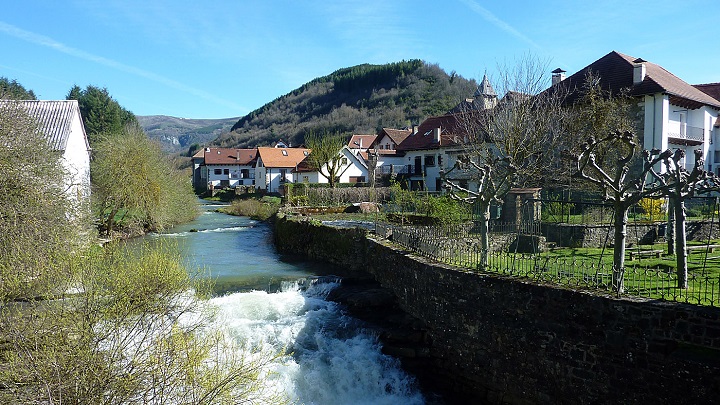 Finally, we have to talk about Ochagavía, which has managed to enter this top 7. Located in Navarra, this town is the typical postcard of the Navarrese Pyrenees, being able to find cobbled streets, houses with steep roofs and a river with an old medieval bridge. We also want to highlight its stone church, which surprises with its robust and elegant tower. Finally, we want to comment that the town is surrounded by high peaks and extensive forests.