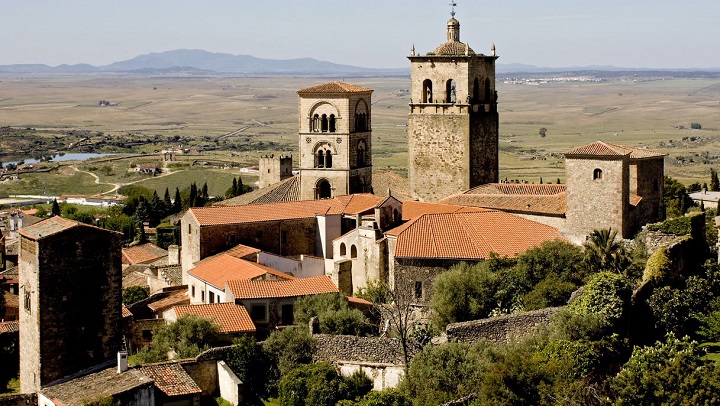 As you already know, at Vuela Viajes we love to show you the corners that our country hides. Therefore, when we discovered that Toprural has launched the list of the 7 Rural Wonders of Spain 2015, we did not hesitate for a moment to show it to you.

The ranking that we will show you below has been made taking into account the votes that more than 13,000 rural travelers have made during 3 weeks. Do you want to discover what are the 7 Rural Wonders of Spain this year? Well then you can’t miss anything that we tell you below! 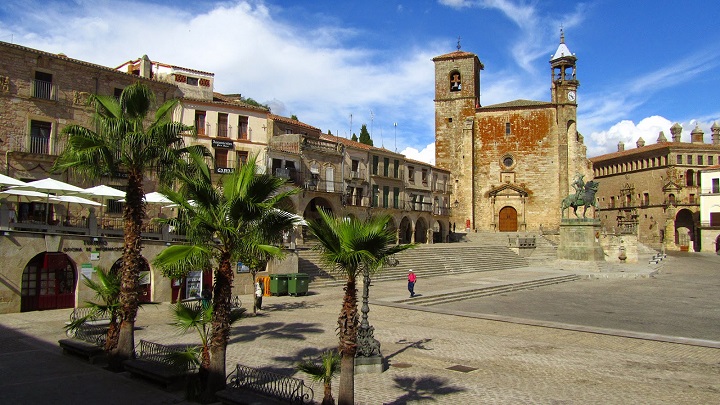 The first Rural Wonder of Spain 2015 according to Toprural is Trujillo, a municipality of Cáceres located between the valleys of the Tagus and Guadiana rivers. Cradle of conquerors, it stands out both for its historical and architectural heritage and for its gastronomy. You will love its set of churches, its castles and its manor houses, as well as its Plaza Mayor. In addition, it is important to keep in mind that this town is framed in the middle of the Ruta de los Conquistadores. 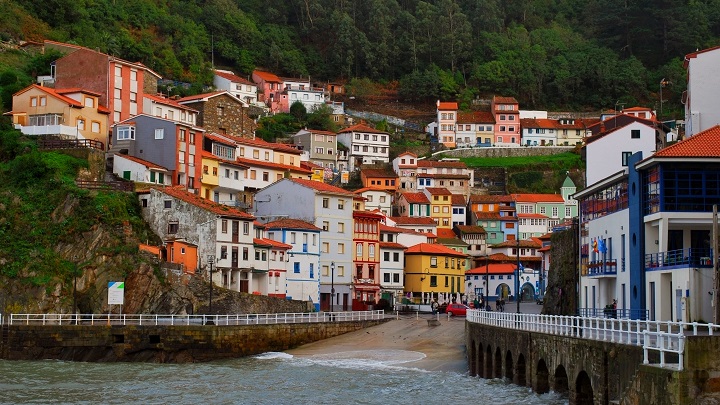 In second place on the list we find Cudillero, a colorful and picturesque fishing village that is located in Asturias. Specifically, it is nestled on the side of a mountain. As you can see in the image, it stands out for its beautiful houses that, surrounding the port, have eaves and windows in cheerful colors. Of course, if you have the opportunity to visit this fishing village, you will not be able to miss the viewpoint route.

📖  What to visit in Menorca besides its beaches 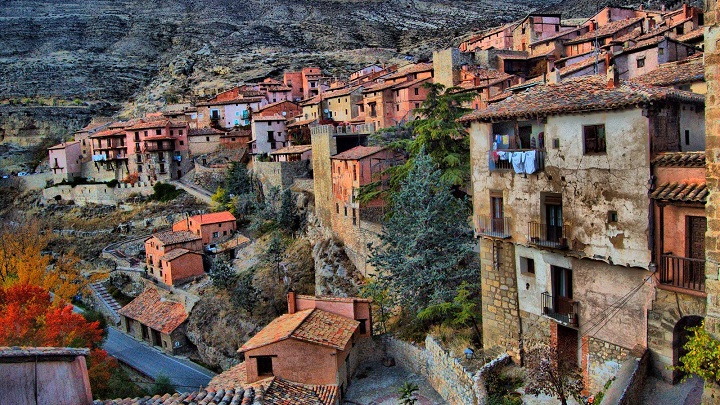 Closing the top 3 we find Albarracín, a medieval town in Teruel proposed by UNESCO to be declared a World Heritage Site, something that is not surprising if we consider that this small town, former capital of a Taifa kingdom, preserves its flavor Islamic and medieval. In fact, its old town has been declared an Asset of Cultural Interest. Without a doubt, what is most surprising about the town is its imposing fortified enclosure, although you will also love its steep streets and squares, especially the Plaza Mayor. 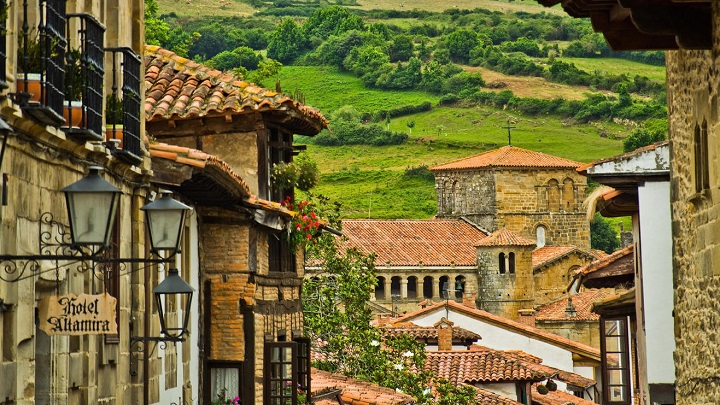 The fourth place is for Santillana del Mar, known as the town of the three lies, since "it is neither holy, nor flat, nor does it have a sea." Of course, visiting it is really worth it. And we are talking about a beautiful medieval town that is located on the northern route of the Camino de Santiago . Developed around the Collegiate Church of Santa María, it has different defensive towers and Renaissance palaces. For this reason, Santillana del Mar is one of the most important historical sites in all of Cantabria. 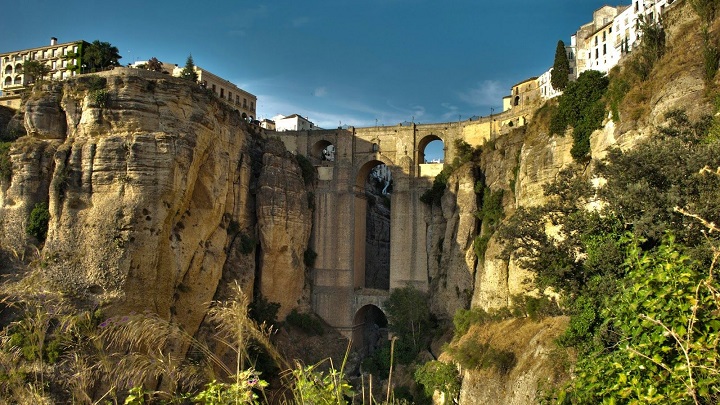 The only Andalusian town on the list is Ronda, which this year has been ranked fifth, a municipality that Toprural defines as a land of bandits and flamenco . It is a town in Malaga whose urban area is divided by the Tajo del Ronda, a gorge that is more than 150 meters deep. Without a doubt, it is one of the most interesting towns on the White Villages route.

📖  Galera, a magical town in Granada to discover 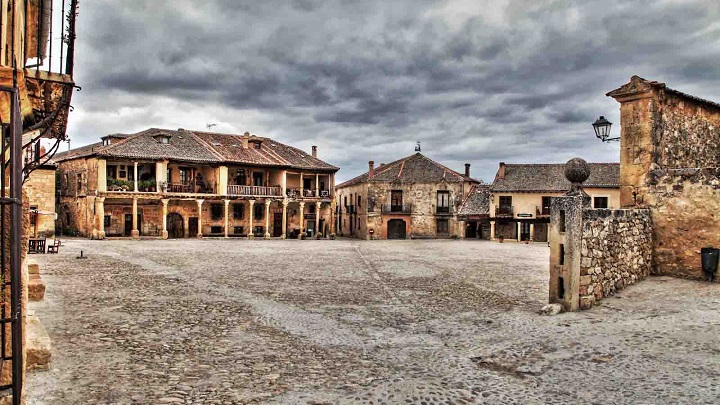 In sixth position we find Pedraza, a town in Segovia that has been portrayed many times in movies and television series. The town was declared a Monumental Complex in 1951, among other things thanks to its Plaza Mayor, one of the most beautiful in all of Castilla y León. Of course, its cobbled streets and emblazoned houses also stand out. In addition, we do not want to forget that the Night of Candles is celebrated here. 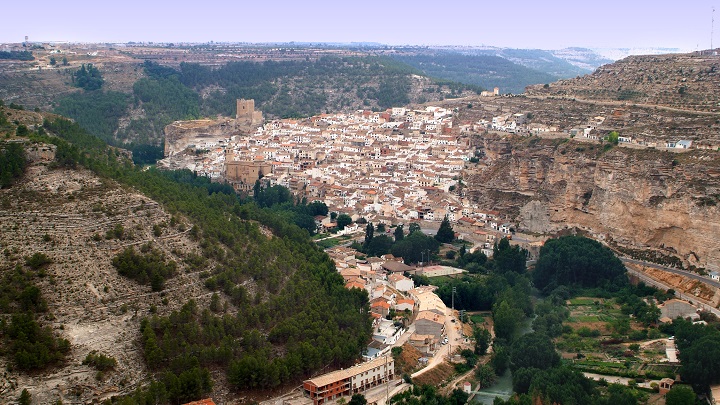 Finally, we have to talk about Alcalá del Júcar, a beautiful town located in the province of Albacete. What is most surprising about this place is its location, on a hill and with the gorge formed by the Júcar river at its feet. As you can imagine, its streets are narrow and steep and its houses are quite well maintained. Of course, we cannot fail to mention the castle, from which magnificent views can be observed.