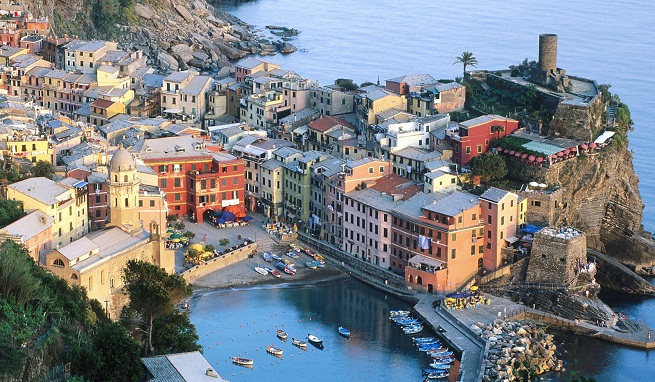 One of the most beautiful parts of Italy is in the northwestern part of the country and is known as the Five Lands . A true paradise that not everyone knows and that has great appeal. It is made up of five towns in the province of La Spezia, such as Monterosso, Vernazza, Corniglia, Manarola and Riomaggiore, ranging from Punta Mesco to Punta di Montenero.

Its peculiar orography is what makes it so special, thanks in part to a spectacular mountainous landscape in which strata and terraces intermingle with steep slopes until reaching the sea. Despite the logical advances over time on the ground, efforts have been made to keep the area as natural as possible so that the ecology is not affected. In fact, in much of the natural area you cannot drive by car.

The Cinque Terre area was declared a World Heritage Site more than 30 years ago and the tour begins in Monterosso al Mare , the westernmost town and also the one with the most inhabitants. It is in the center of a small natural gulf, so it has a very unique beauty that is enhanced by the largest beaches in the entire region and that are also there. To the west is Fegina , the most important tourist area in the region and where you can find a multitude of spas and beaches. 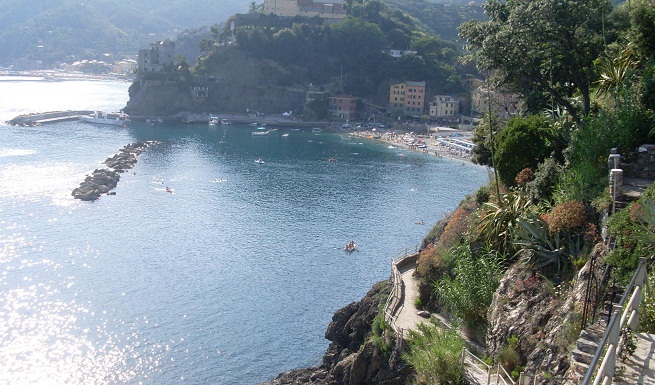 The next town will be Vernazza , which is sloping towards the sea and has a small port for some boats that are not large. It is a very quiet town so it is ideal if you are looking for tranquility as well as beautiful landscapes. In the center is Corniglia , the smallest of the five villages and which is the only one that does not have direct access to the sea but is surrounded by vineyards, undoubtedly a beautiful landscape.

Manarola is on a hill and stretches through a spectacular valley that reaches down to the sea. It is located parallel to the Groppo river and has very characteristic houses on the main road. Finally, Riomaggiore , which has houses on different levels and which is in the valley of the Rio Maggiore. Without a doubt, the Cinque Terre is a spectacular destination that is worth visiting at least once in your life.