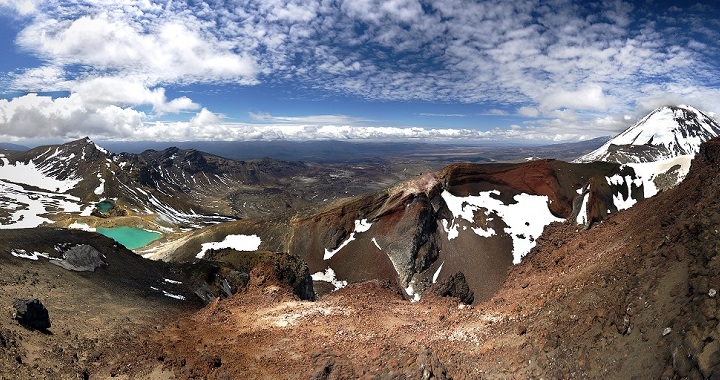 Are you a fan of "The Lord of the Rings"? Well then, the place that we are going to show you today will sound to you! We are talking about the Tongariro National Park in New Zealand, which in Peter Jackson’s film version is the setting for Mordor.

This spectacular natural park occupies some 80,000 hectares of land in which can be found from emerald lakes, to alpine meadows, passing through hot springs surrounding the Tongariro, Ngauruhoe and Ruapehu volcanoes. Without a doubt, it is one of the most beautiful landscapes in the entire country. Do you want to know this national park more thoroughly? Well join us!

Interestingly, Tongariro National Park was the first park in New Zealand and the fourth in the world to become a UNESCO World Heritage Site . Of course, of a mixed character, since it mixes culture and nature. The truth is that we are not surprised at all that this place was declared a World Heritage Site, since it is a really impressive place. Located on the North Island of New Zealand, this immense and beautiful area surprises with its 3 active volcanoes that are almost 3,000 meters high. As you can see for yourself in the images, the three volcanoes are aligned and very close to each other. We are talking about Tongariro, Ngauruhoe, who represented Mount Doom in the "Lord of the Rings" movies; and Ruapehu, who in the trilogy became Mordor and Emyn Muil. 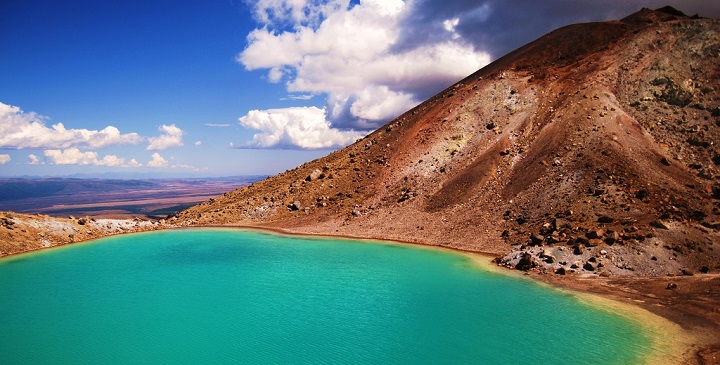 On the other hand, it must be taken into account that the Tongariro National Park not only became a World Heritage Site because of its obvious beauty, but also because of the cultural and historical importance of the area, since this place was the residence of the Maori, They built different religious sites, in addition to baptizing some peaks as sacred. In fact, many are called " tapu ", a word that indicates that a place is highly sacred. And it is that these peaks represent the spiritual links of the community with the environment.

Without a doubt, the first thing we recommend you do in this place is its “Tongariro Alpine Crossing” route, considered the best one-day trek in New Zealand and among one of the best in the world. It consists of a tour of about 8 hours that runs along the slopes of the mountains, being able to contemplate surprising landscapes. And it is that in addition to forests with alpine herbs, flax, bushes and grasslands, you can find impressive volcanic landscapes of craters, lava rivers and thermal lakes; waterfalls and spectacular views of Lake Taupo and Mount Taranaks. Of course, it is important that you bear in mind that during the route you will notice drastic changes in temperature and climate, so you should go prepared with warm clothes and a raincoat. In addition, you will have the possibility of doing other circuits of 4 or 6 days. 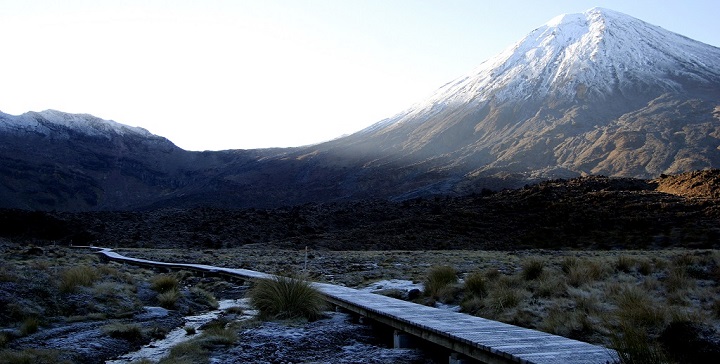 What else to do in Tongarito National Park

Beyond the routes, the Tongariro National Park is the perfect place to ski and snowboard, since here you will find very good slopes, such as Whakapapa and Turoa, both located in Ruapehu. In addition, you can ride a ski lift, go down rapids, fish, do mountain bike routes, rafting, horseback riding … Then we leave you with our gallery , where you will discover more images of this spectacular New Zealand national park. Do not miss it! 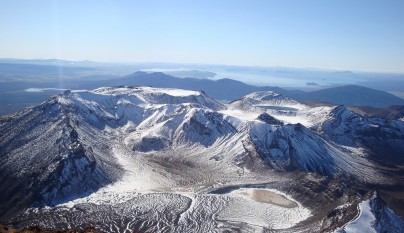 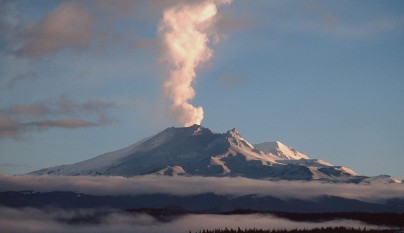 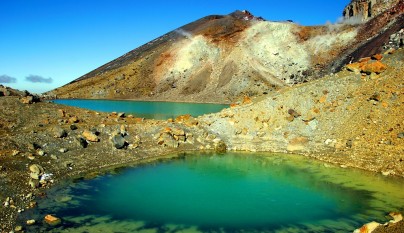 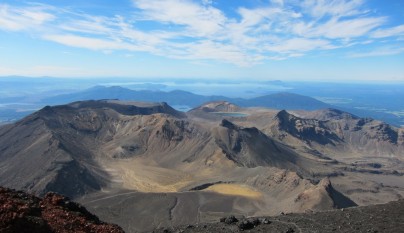 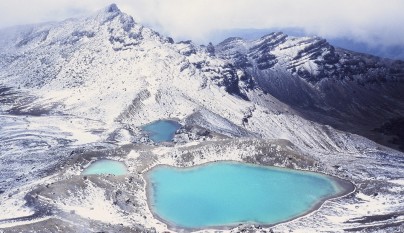 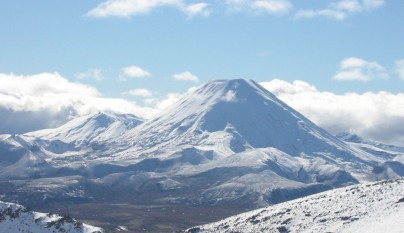 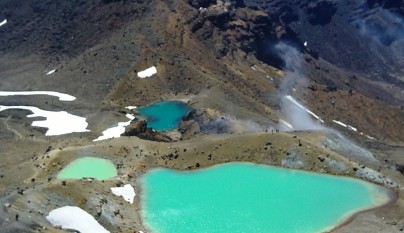 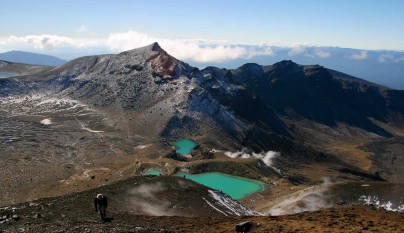 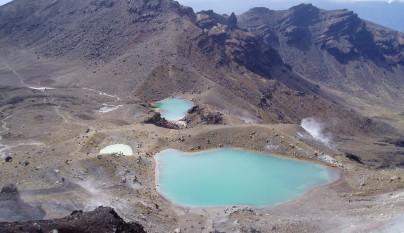 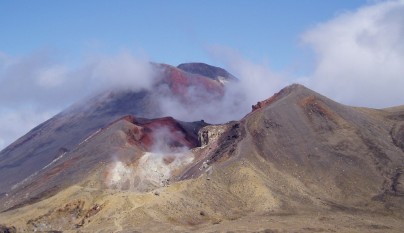 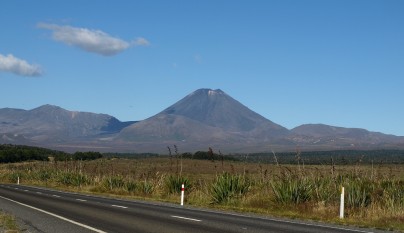 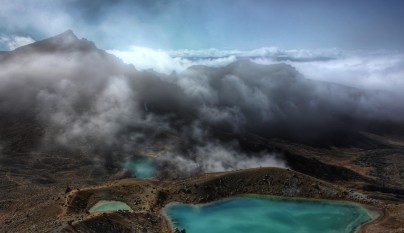 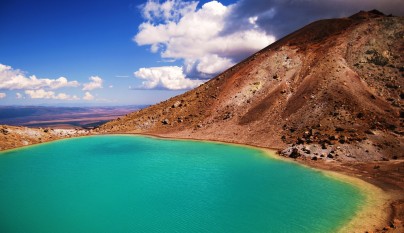 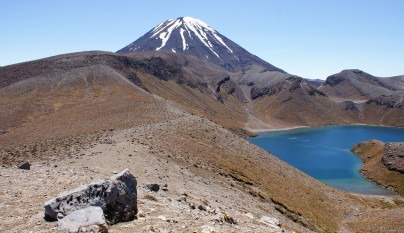 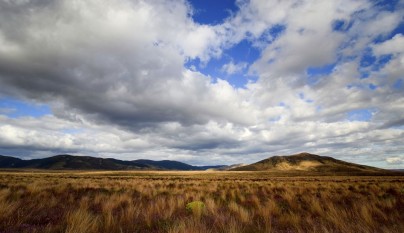 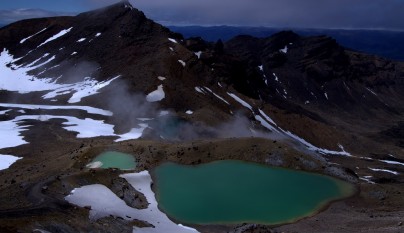 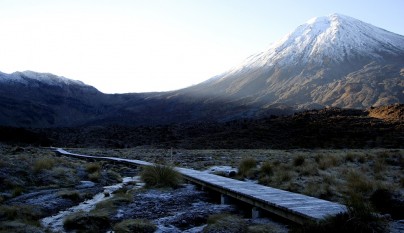 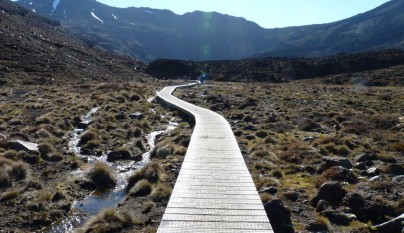 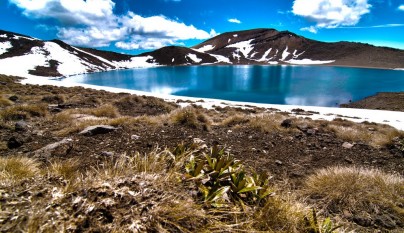