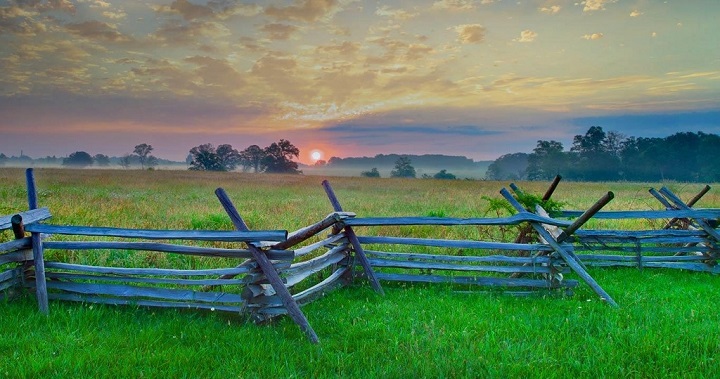 Among the many tourist attractions that you can find in the United States is the Gettysburg National Military Park , in Pennsylvania, considered the ninth place of tourist interest in the world according to the specialized travel portal TripAdvisor, which, as you know, elaborates its rankings based on the opinion of its users.

In this symbolic place, the famous Battle of Gettysburg of the American Civil War in 1863 took place, which is considered one of the bloodiest that has been fought in the territory that is now occupied by the United States. Today it is a 2,428 hectare National Park with numerous statues, monuments and canyons. Would you like to know more details about this very important American corner? Well, do not miss anything that we tell you below!

The Battle of Gettysburg

To understand the importance of this American national park, it is first necessary to know what the Battle of Gettysburg was and what it meant, which took place in July 1863. There the armies of the Confederacy and the Union fought in a three-day battle considered as the bloodiest in history fought in the territory of the United States. And we are talking about more than 51,000 men who died, were injured, disappeared or were captured. In total, it is about a third of the soldiers who fought in the battle. To protect and preserve this place, in 1895 Congress declared it a National Military Park.

📖  The best cities to travel in 2018 according to Lonely Planet 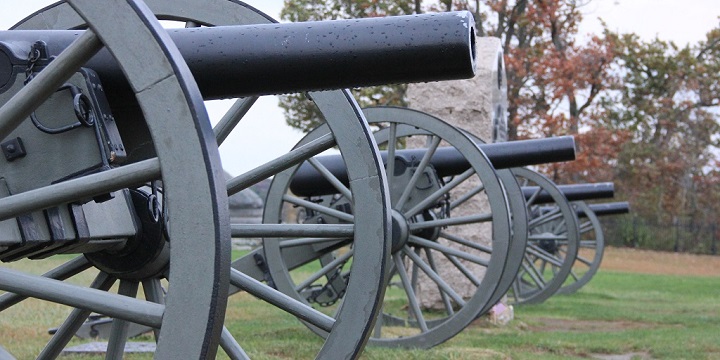 Gettysburg National Military Park is packed with attractions. Of course, the first thing you should do if you visit this place is to go to the Museum and the Visitor Center, an old rehabilitated barn where free information is offered about Gettysburg, the American Civil War and the different ways to visit the park, in addition to the film "The rebirth of freedom", narrated by the famous actor Morgan Freeman . You will also find a refreshment room and a large bookstore. Another important attraction at the Visitor Center is the Cyclorama, a 360-degree painting with special effects.

Beyond the Museum and Visitor Center, where multiple war memorabilia are on display, the park features more than 1,400 statues, cannons, and monuments. Notable among them is Robert E. Lee’s command headquarters and the battlefield where General George Pickett and his more than 12,000 soldiers charged against the Union army. In just 50 minutes there were 5,000 deaths. Of course, it also highlights the Gettysburg National Cementery, which was the place where President Abraham Lincoln delivered the Gettysburg Address. It houses more than 3,500 fallen Union soldiers in a territory that occupies 7 hectares. The graves in the form of concentric semicircles that surround the National Monument to the Soldier are surprising. In addition, in the park you will find other small museums such as the Jenny Wade House or the Shriver House, which remember how people lived during the battle.

📖  10 islands where you would spend the rest of your life 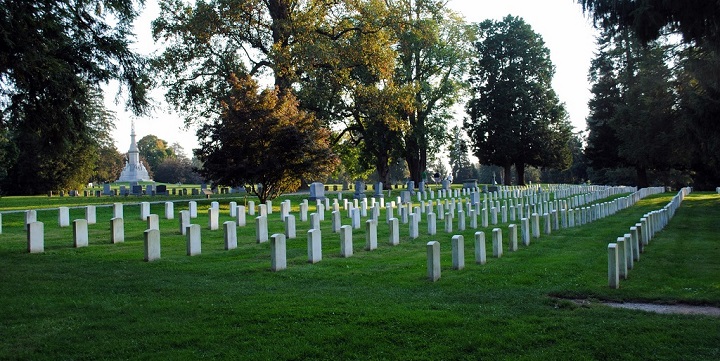 How to visit the park

There are different options to visit the park. One of the most recommended is to take a guided tour by car or by tourist bus. Of course, you can also pick up a map at the Visitor Center counter and do the tour yourself. In addition, the park offers different ranger-led programs that include topics such as the National Soldiers Cemetery, the Gettysburg Address, or medicine during the Civil War. And if you like to walk, battlefield walks are offered.

Then we leave you with our gallery , where you will discover more images of the Gettysburg National Military Park. Do not miss it! 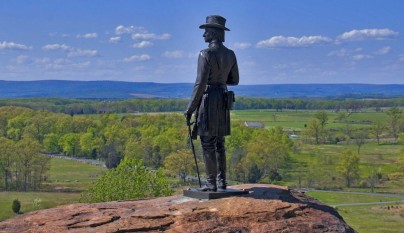 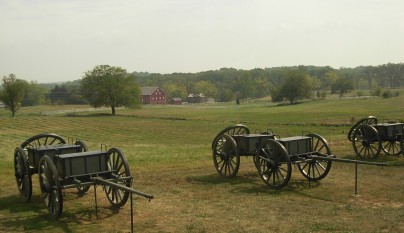 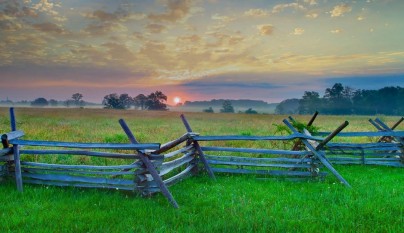 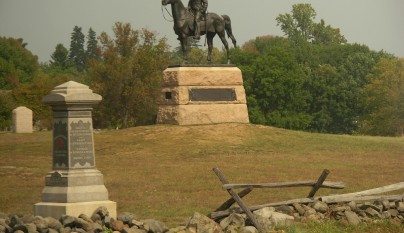 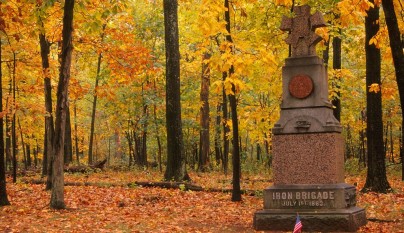 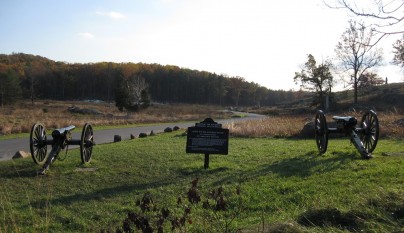 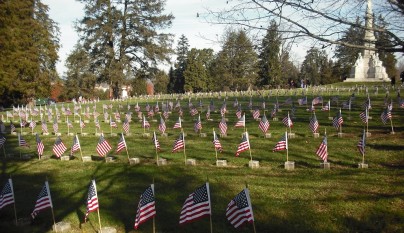 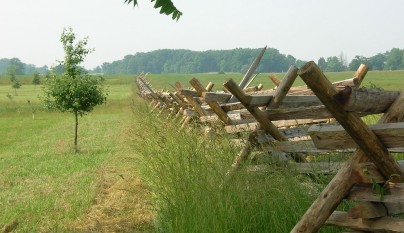 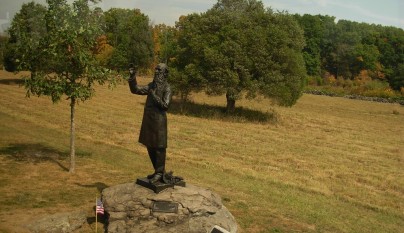 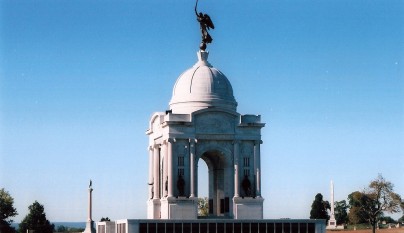 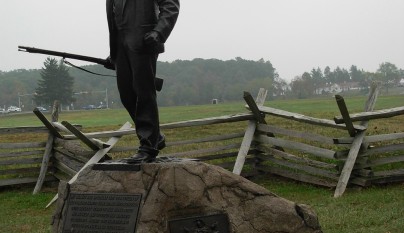 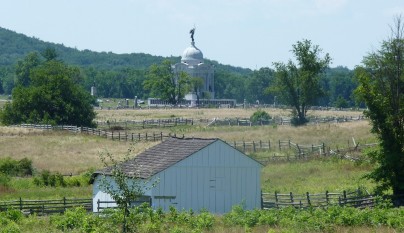 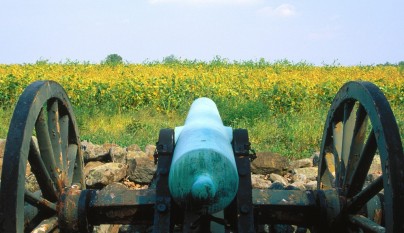 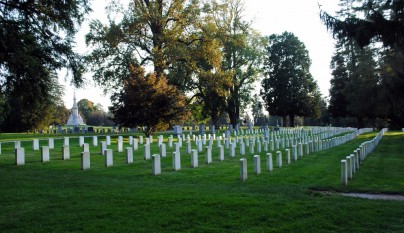 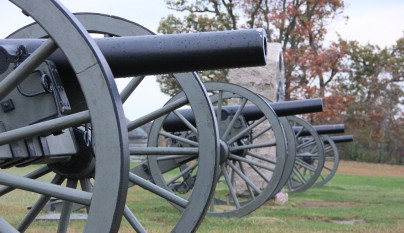 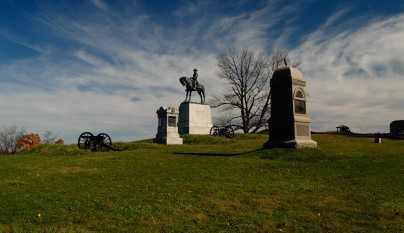