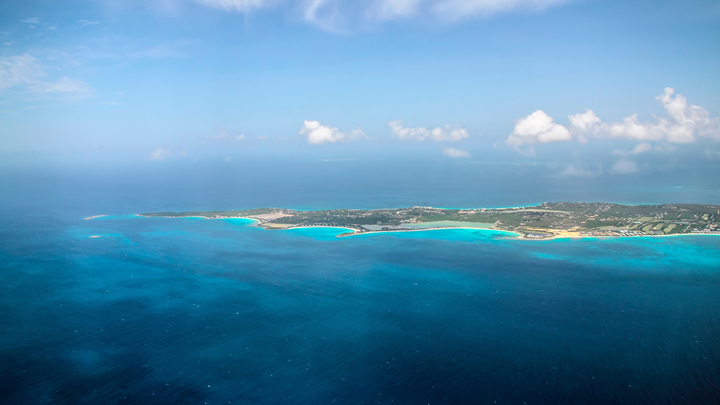 The Caribbean is an ideal area to enjoy a good vacation. Its diverse territories make it a destination to rest and be comfortable on its crystal clear and quiet beaches , practice water sports or visit the different islands to discover its charms, among other options. Within the Caribbean, there are areas that are more popular, but others are less visited and also, perhaps, less known. This is Anguilla Island , which is one of the most peaceful and peaceful places that can be found not only in the Caribbean, but in the world. In addition, tourism is highly controlled because it is a destination that could be defined as exclusive .

Anguilla Island is the main island of the archipelago from which it takes its name and which, precisely, is named for its elongated shape . In addition, it is an island that is quite flat on the surface in which it is curious that there are no rivers, although there are some salty lagoons .

If you do not know the island, and to locate it geographically, we explain that it is near Puerto Rico , about 250 kilometers at most, and north of the Windward Islands . It is a small island , since its length is 26 kilometers and its width is 5 kilometers.

This small size does not make it without its charms. And one of its main ones are its beaches . In addition, there are a total of 33 . All of them are small coves where you can breathe great peace and tranquility.

📖  The best beaches in Barbados 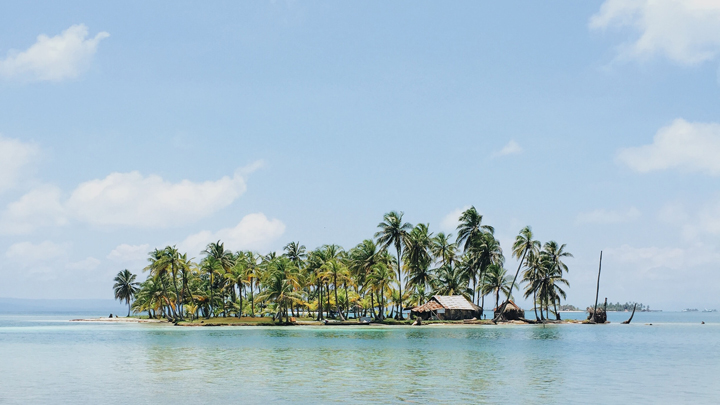 And that’s not all because they are in dream settings, thanks to the crystal clear waters , the fine white sand that almost looks like dust and the villas in it that are surrounded by nature.

Another reason to visit Anguilla is its population , since they are very open people who also live calmly, although the island is filled with an explosion of vitality with the celebration of its festival in summer in which music is danced. calypso .

This destination is also ideal for practicing some water sports such as snorkeling to observe the infinity of fish and different marine species that live in its waters.

The island is also ideal for a more cultural tourism . The route is not very long, being a small island, but it is interesting to see the streets of the city and observe the cane plantations , the museums … and, ultimately, see how people live in Anguilla.

Within this tour, Wallblake House is well worth a visit, which is a colonial house dating from 1787 and which was one of the first to be built on the island as a result of the boom in sugar plantations, apart from being also one of the few that have managed to survive intact over time. In fact, in it, you can still see the stables and the slave barracks of yesteryear.

The island has various accommodations , which are mainly concentrated in the beach areas. And, to eat, there are also many places, although it must be taken into account that it is a more expensive destination than other surrounding islands.

But going back to gastronomy, the variety of dishes that can be eaten is multiple, ranging from fish and meat barbecues to a more local cuisine with fish such as snapper or snapper , as well as mahi-mahi , which is like a dolphin. . When receiving tourists from all over the world, there are also options to taste international food .

Thanks to its subtropical climate, its temperature is about 27 degrees Celsius on average, although the period between July and October is the warmest. The island can also be visited outside of this season, although it must be taken into account that the coldest days are concentrated between December and February.