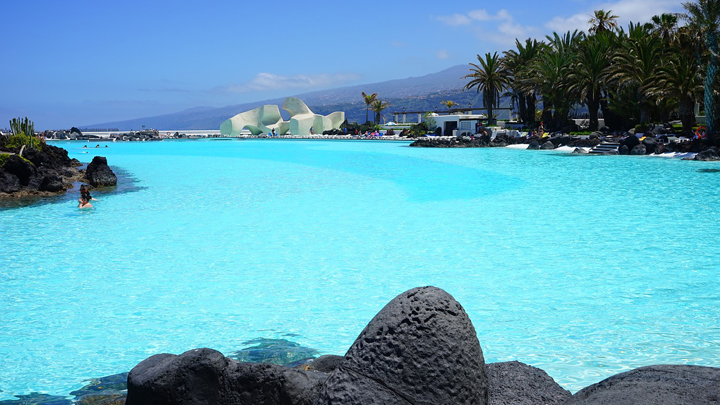 With the beginning of July, the holidays have officially started. Many people set course for their chosen destination, while others continue looking for an attractive place, but with affordable prices . Spain offers many possibilities because in its territory there are many areas of great beauty, with great attractions to visit and that can be visited at quite low prices. They are destinations not only of sun and beach , but of interior or that allow combining them. These are the eight cheap destinations in Spain to enjoy an excellent vacation this summer 2019 .

People looking for beach areas to enjoy a few days off, have a good option in the Canary Islands . Within them, there are areas that are cheaper than others and that, in addition to the beaches , offer the possibility of excursions to discover its charms.

One of them is Lanzarote . It is one of the most striking islands in the Canary Islands, having been the setting in which many films and advertising spots have been shot. On this island, you can find very cheap accommodation prices- although there are many, and it is possible to travel via airlines.

Apart from its beaches and volcanic lands, the Timanfaya National Park or the Cueva de los Verdes are well worth a visit. Of course, all the works of César Manrique should not be missed.

📖  The Roman wall of Lugo, the only one that is preserved in its entirety in the whole world 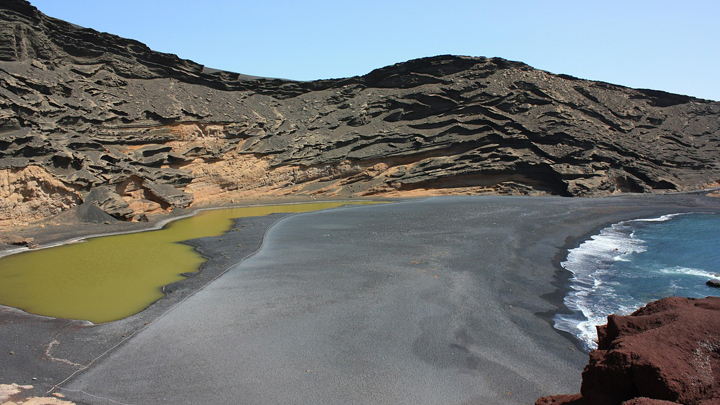 Tenerife is another of the cheapest islands, especially in its northern area. The days of sun and beach can be combined with visits to Teide and tours and excursions through areas of great attraction and charm such as La Orotava and towns such as Garachico , among others.

And, within the Canary Islands, there is also La Palma , which is also a cheap destination, although you can find destinations of all prices. Apart from its beaches, it is one of the greenest islands, being essential to visit its Caldera de Taburiente National Park or the Route of the Volcanoes , which invite you to go on hiking trails .

People who want to combine inland tourism and a beach day, but without having to pay exorbitant or higher prices in certain coastal areas, have several options .

One of them is the town of Mazarrón , in Murcia , which is in a small bay where the beaches are very quiet. Among its main attractions is the abandoned mine or the Enchanted City of Bolnuevo.

Another alternative is Castellón de la Plana , in the province of Castellón , which is about four kilometers from the coast, being one of the cheapest beach areas within the Valencian Community. A municipality that, in addition, is surrounded by mountains in the interior.

And higher up is Tarragona , which is another of the cheapest provinces for vacations. In addition to its proximity to the beach and main coastal towns, you can also see all historical Roman, medieval and modernist remains. Among its attractions, Port Aventura also stands out.

📖  The most beautiful towns in Zaragoza

People who do not want sun and beach can also find very attractive inland tourism destinations at affordable prices within the national territory. One of them is Granada , a city to which the AVE has just opened, offering routes at cheaper prices and various promotions.

Among the main attractions is, of course, The Alhambra , as well as the Royal Chapel, the Paseo de los Tristes or the Sacromonte caves. It depends on the days of the duration of the trip, it is also interesting to visit the Alpujarra , which is a very quiet area in an environment of mountains and with charming towns such as Capileira, Bubión or Pampaneira.

La Rioja is another fairly inexpensive community, but also very beautiful and not only for its vineyard landscapes. Among the most popular areas is Laurel Street with a wide gastronomic offer. In this community, among the most beautiful towns are Laguardia or Labastida .