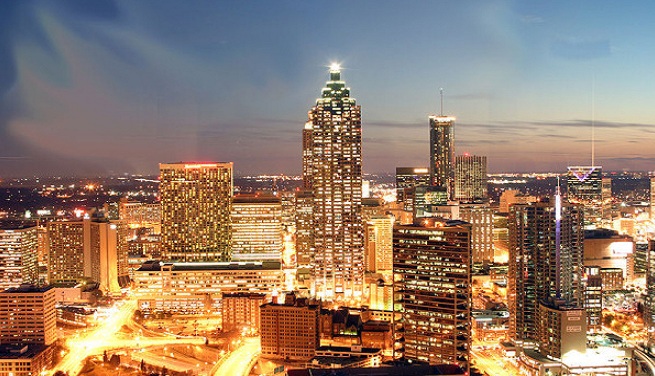 There are North American cities that can boast of being the cradle of many of their national symbols , some of them even universal, such as the Statue of Liberty in New York, NASA in Florida, or Walt Disney in Orlando. Atlanta is also part of this list, and twice, and that is where Martin Luther King rests, and the drink that competes with water in the world was born, Coca Cola.

A social symbol and a commercial symbol of North America are in Atlanta. Social symbol such as the figure of Martin Luther King , who is reminded of one of the most beautiful phrases in the history of mankind, the popular "I have a dream" in the Demonstration for Civil Rights and in favor of rights of the black population in the United States, and which he delivered in Washington on August 28, 1963.

📖  6 countries where it is legal to be a surrogate mother

On a trip to Atlanta, a must-see is his grave , which reads the phrase "Free at last," which means "Free at last," and the Martin Luther King Center on Auburn Avenue, where everything is. his social legacy.

If Atlanta is known worldwide for something, it is for being the city ​​of Coca Cola , a drink that was founded in 1886 by pharmacist John Pemberton at the Jacobs pharmacy, being in this establishment the first place where it would be sold. In Atlanta is the world headquarters of Coca Cola and its museum, which houses the first Coca Cola bottling plant.

📖  Getting around New York