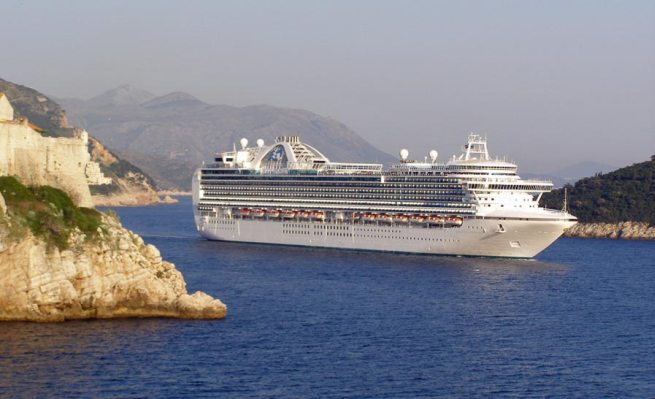 On some occasion I have told you that cruises are an excellent idea for a vacation since you will be able to see a lot of places in a very short time and also do it while traveling in a spectacular city that sails. Among the many destinations you can choose from is the Baltic Sea , a destination that will take you on a journey that will undoubtedly be unforgettable.

On the Baltic Sea cruises you can find many routes that will help you get to know beautiful cities such as Copenhagen, Saint Petersburg, Amsterdam, Stockholm, Keil, Dover, Southampton or Harwich. Among the many companies that offer you this type of cruise is Royal Caribbean or Crystal Cruises. All of them have extensive offers so you can practically customize your cruise and choose which destinations you want since it is one of the most famous and they have several routes throughout most of the year.

📖  Tips for traveling to Japan 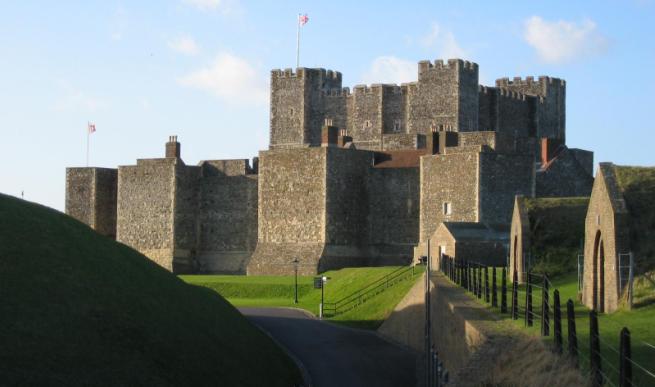 One of the most attractive cities that you can visit during these cruises, although less famous than the others, is Dover , which is in the southeast of England and has an impressive medieval castle dating from the 12th century and which is also the castle largest in the entire country. Currently the city is in constant renovation and its port is becoming one of the most important in the country.

You will know the rest of the cities widely and we have already told you about them on other occasions, so go ahead and take one of these cruises and you will see that you see amazing landscapes, especially when you cross some of the channels that are in several of the cities, like Amsterdam or Copenhagen, which are undoubtedly more famous cities but if you have the chance it would be good if you chose more unknown destinations since they tend to have great beauty and it is as usual to travel to them as it is to go to other European capitals.