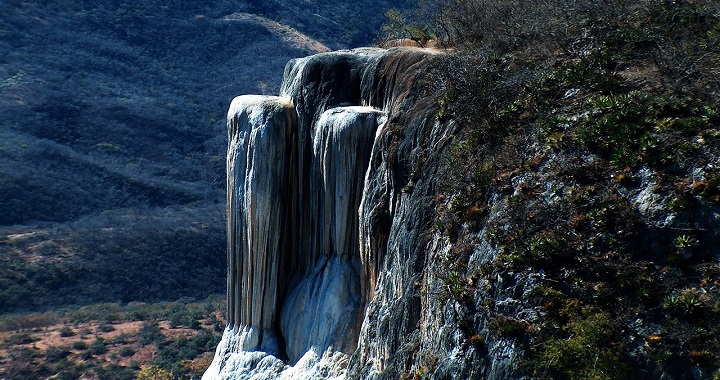 If you liked the submerged underwater park in Austria, you cannot miss what we have prepared for today, because it is one of the most amazing corners of the world. And it is that even his name is beautiful.

We refer to Hierve el Agua , two petrified waterfalls located in San Isidro Roaguía, a town located about 50 kilometers from Oaxaca, Mexico. They were formed thousands of years ago due to the runoff of water with high mineral content. The area of ​​the spring that gave rise to it has been used to create a large pool, today a natural pool with water at a temperature of about 24 degrees. Do you want more details? Next!

Apparently, Hierve el Agua was a sacred place of the ancient Zapotecs , one of the most important civilizations in the region. This has given rise to the fact that numerous archaeologists, biologists and geologists have gathered in the place. In addition, more than 2,500 years ago a complex irrigation system was built in this place, of which there are still important vestiges.

In its surroundings a wide tourist infrastructure has been created, with restaurants and cabins where you can spend the night. And the landscape is truly spectacular: the green of the mountains contrasts surprisingly with the slightly ocher tones of the huge waterfalls, sculpted over thousands of years by the slow passage of carbonated water.

Why is it called Hierve el Agua

One of the waterfalls is 30 meters high and the second, approximately 12 meters. The name of Hierve el Agua is due to the fact that the water that rises from the springs is boiling, but not because of high temperatures, but because the mineral gases it contains make it give off gaseous bubbles and force the water to jump out of the underground conduit of the mountain. 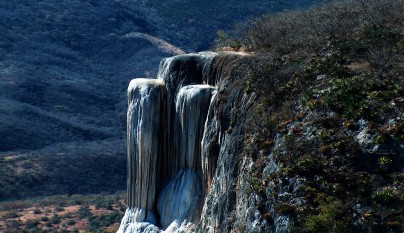 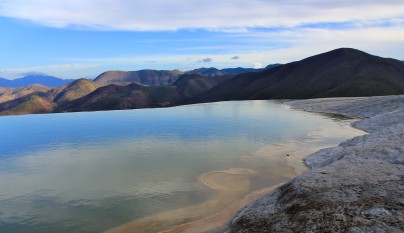 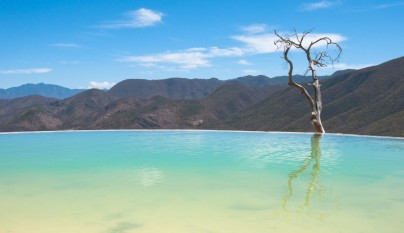 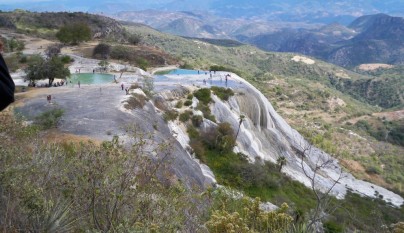 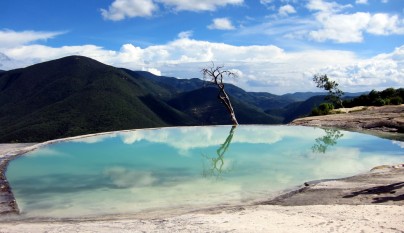 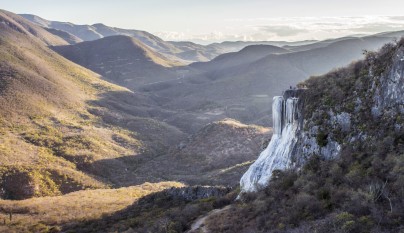 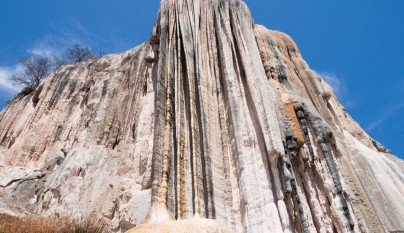 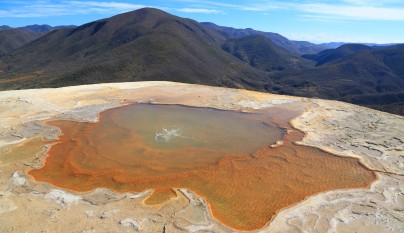