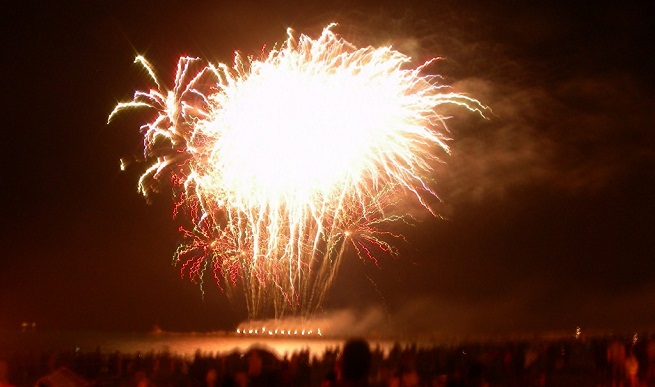 Summer always opens with one of the most traditional festivities in our country: San Juan, which is celebrated on the night of June 23-24 and fills all Spanish beaches with bonfires. One of the places that are most famous for celebrating their Bonfires of San Juan is Alicante , probably where they live the most in the whole country and the city that receives more people from outside since they are all week at parties.

The festivities of San Juan in Alicante began this week and the strongest are saved for this weekend that begins today and which will be the big days. Since Tuesday there have already been several festivities, such as the plantá de los Ninots de Carrer, the Becerrada of the Municipal Bullfighting School, the famous “Corrida de Toros” or the great festival that was held on Thursday night.

For today Friday, June 22, there will be a parade from the Town Hall to the Portal de Elche , with its subsequent awards ceremony. Tomorrow Saturday comes one of the great days of the festivities with the Novillada de Picadores from 6:00 p.m. For Sunday there are the spectacular fireworks that will be at night but that will not mean the end of the festivities.

All next week there will also be activities and celebrations, such as the four sessions of the fireworks contest that will take place Tuesday through Friday. On Saturday, June 30, there will be a correfocs show, the “Nit del Foc”, which will start after midnight. The last day of the festivities will be Sunday, July 1, when the Coso Multicolor (on Avenida de Alfonso el Sabio) will be held from 8:00 p.m. Many holidays to experience one of the most beautiful festivities in our country.