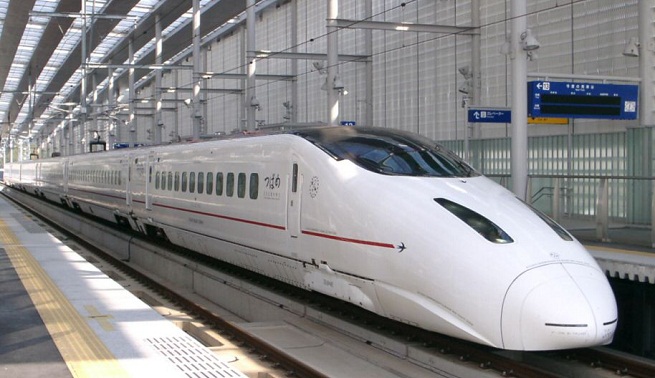 A few days ago, specifically on Sunday June 17, a new AVE route was inaugurated in our country. Malaga and Valencia are now much closer thanks to the rail network, which will link them without having to make a stopover in Madrid and thus making the journey in much less time. The new journey lasts only 4 hours, slightly less than half of what it lasted until now with the Alaris (8 and a half hours).

To find a problem, it could be that in Córdoba you have to change trains, but it is a very fast process and does not cause great inconvenience. At the moment there will only be one daily service in each direction, which will depart from Valencia at 5:00 p.m. every day except Saturdays (that day there is not) and that will depart from Malaga at 8:15 a.m. except for Sundays , that there will be no service.

📖  The 10 most beautiful towns in the Mediterranean

Tickets can be purchased both at the stations and on the RENFE website , and the prices are currently at € 106.70 in economy class and 160 euros if you want it in business class. The total time of the journey will be 4 hours and 12 minutes and will have stops in Córdoba (where you change trains), in Puertollano, Ciudad Real and Cuenca. The other train that already connected Malaga and Valencia, the Alaris García Lorca, will continue to operate and at much cheaper prices, although it also takes twice as long to complete the same route.

The same day that the Málaga-Valencia started, the Sevilla -Valencia also started, which takes 3 hours and 50 minutes and has two daily trains for each journey. Great news for all those who live in Andalusia or the Valencian Community since they will be able to travel to the other destination in much less time and more comfortably.

📖  The most visited cities in Spain