It seems that adapting, in the way possible, the customs of a country when going for tourism is not fulfilled in the case of the Chinese. It is not that we say so, but it is what their own government thinks that they have already announced their intention to educate visitors who leave the Asian country, because they consider that sometimes they do not comply with the minimum civic rules that they should.

The Chinese government is preparing a law that would allow to regulate that education that they want to give to tourists and that, according to everything seems to indicate, will go ahead no matter how curious it may seem. So much so that it seems that it could begin to be launched next October and that, in addition, it includes sanctions for those who do not abide by the manners that are assumed for the traditions of the country.

It is not only a sentiment expressed by the Chinese government, to the discontent of its own inhabitants, but there are more and more criticisms of tourism companies, mainly based in Europe, who criticize the behavior of Chinese citizens when they travel abroad .

📖  Gay weddings in the Caribbean 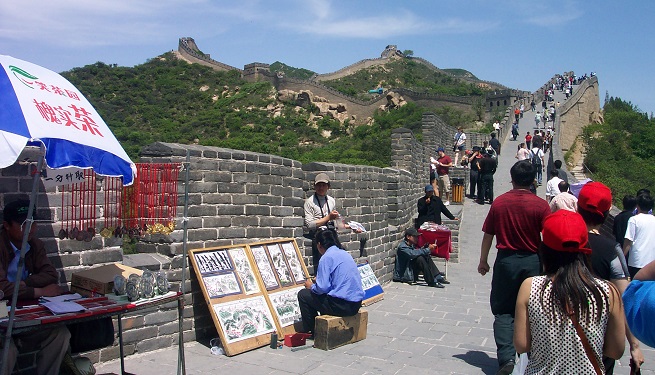 Among other niceties, they are accused of being scandalous when they talk to each other, a sambenito that we Italians and Spaniards had until now; as well as not having respect for works of art from other countries, in many cases ancient. There are those who also ugly their hygienic habits , or rather the absence of them.

Similarity to a Japanese law

This Chinese law is not as new as it may seem, although it is somewhat old. Half a century ago in Japan a similar regulation was established to try to correct the uncivil behavior of their compatriots when they traveled abroad. It seems that it was achieved.

📖  The most famous watches in Europe