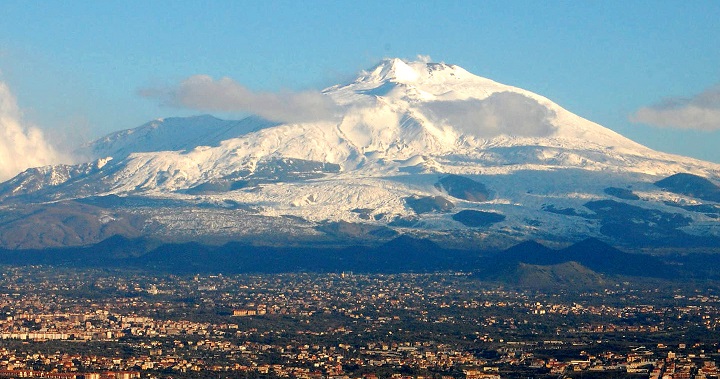 Sicily is one of the favorite destinations for tourists during the summer months, but what many people do not know is that this island has a lot to offer throughout the year. And it is that in addition to having spectacular beaches, it can boast of a great cultural, gastronomic and historical offer. Can you ask for more from a tourist destination?

So, after having told you about some of the most beautiful towns in all of Europe, today we want to focus on this Italian region famous throughout the world for being the birthplace of the mafia . Of course, today we forget about the bosses and their crimes to show you some of the cities and towns that you should visit if you have the possibility of traveling to Sicily. Would you like to join us? 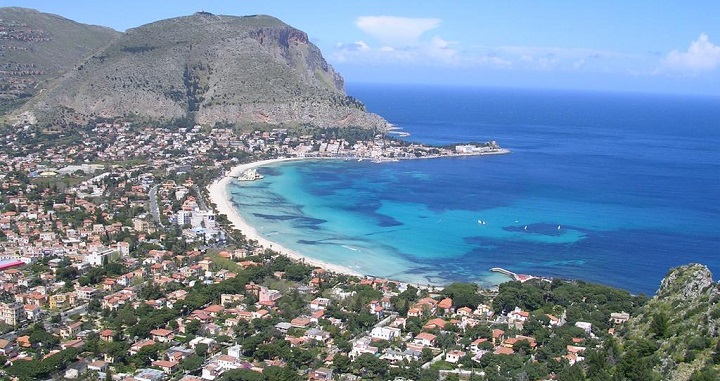 The first place we want to talk to you about is Palermo, capital of the region. In addition to having one of the most important airports in all of Sicily (so it can be a good place to start your tour of the island), it has an outstanding artistic and architectural heritage , since it is a thousand-year-old city, founded by the Phoenicians in the 8th century BC and inhabited throughout the centuries by Greeks, Romans and Arabs. But beyond the footprints left by different civilizations, you will not be able to miss its fascinating natural environment.

📖  The most paradisiacal islands in Europe 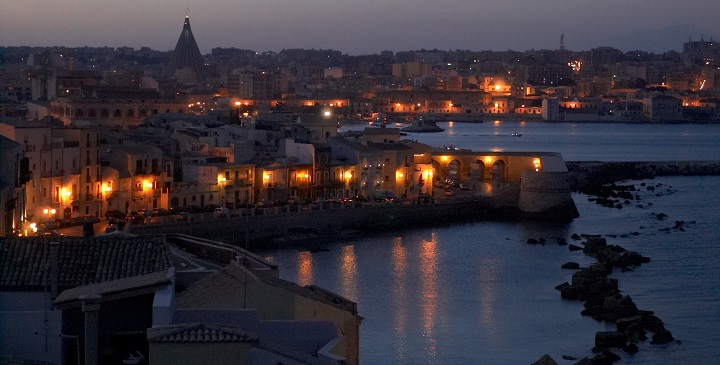 Another of the main cities of Sicily is Syracuse, built on an ancient Greek settlement founded in 734 BC Without a doubt, it is the ideal destination for history lovers, as it has important archaeological monuments: the Ortigia peninsula , the archaeological park of Neapolis, the Ear of Dionysus, the Dei Cordari grotto, the Capuchin grotto, the catacombs of San Giovanni, the Maniace Castle … 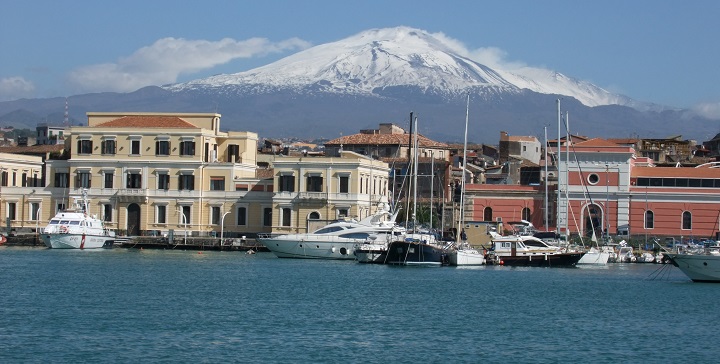 Catania is the second largest city in Sicily, although the most remarkable thing is that to the north is the Etna volcano, whose various volcanic eruptions throughout history have caused the reconstruction of the city on different occasions. Although due to the volcano no remains from the Greek era are preserved, there are some from the Romans. If you visit the city you will not be able to miss the Roman amphitheater and theater, the Cathedral of Santa Águeda, the Odeon, the Bellini Garden, the Ursino Castle, the baroque palaces and, of course, the Elephant Fountain.

We also recommend a visit to Taormina, a town located two hundred meters high that has fabulous views of the sea and the Etna volcano. Also founded by the Greeks, it was inhabited by a lot of civilizations . From this place we have to highlight both its natural beauty and its historical monuments: a Greek theater with panoramic views of the Bay of Naxos, the Corvaja Palace, the Ciampoli Palace, the Odeon …

📖  The beauty of Venice in the quiet of winter 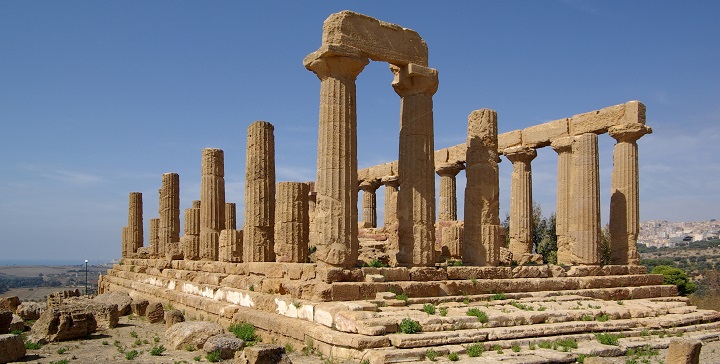 We cannot forget Agrigento, a city that, in addition to having truly paradisiacal beaches, has some of the best-preserved archaeological remains in all of Sicily. We highlight the Valley of the Temples, where the temples of Concordia, Juno, Hercules, the Dioscuri and Jupiter Olímpico are located. As you can imagine, it has been declared a World Heritage Site. 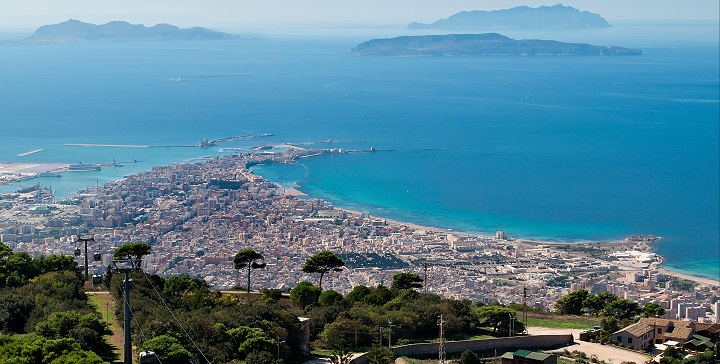 Finally, and although we are aware that we have left many interesting places in the pipeline, we have to talk about Trapani, a coastal city famous for its salt flats and, how could it be otherwise, its archaeological remains. What is most surprising about this place is the mixture of different styles: Romanesque, Baroque, Arabic…. But beyond the monuments, you cannot miss its beaches, some of which are considered among the most beautiful in Italy.