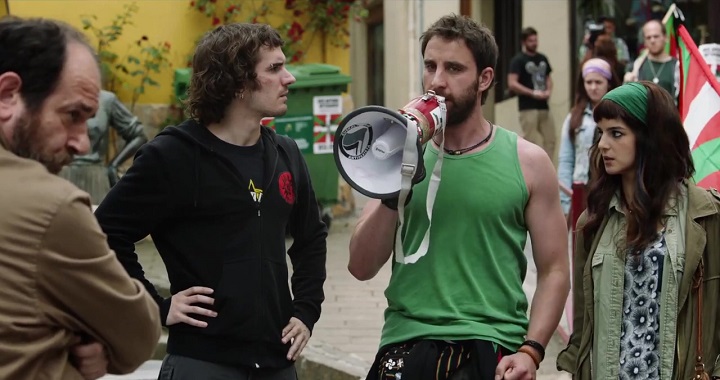 Are you one of the 6.6 million viewers who have already seen “ Eight Basque surnames ”? Last weekend, the comedy by Dani Rovira and Clara Lago broke records again, becoming the Spanish film with the most viewers since there is data. To celebrate, today we want to take a tour of the places where the film directed by Emilio Martínez-Lázaro was filmed.

Of course, before starting to explore some of the most authentic places in the rural Basque Country, we want to warn you that Argoitia, the town of Amaia, does not exist as such, but is an invention made up of bits of various towns in Euskadi and Navarra . Will you accompany us to visit the corners where the film that has broken all the records in the history of cinema in Spain was filmed?

📖  The Castle of Castalla in Alicante

In Navarra, more specifically in the town of Leitza , some of the key scenes of “Eight Basque surnames” were filmed. And it is in this town in the Leizarán valley that Amaia’s house is located, which is actually the centennial Aspain-Txiki farmhouse. The neighboring hamlet of Malesakenea was also used for filming and the Argoitia bar was located in the Herriko Taberna de Leitza. In addition, in the square of this town the national demonstration takes place, one of the funniest scenes in the film. 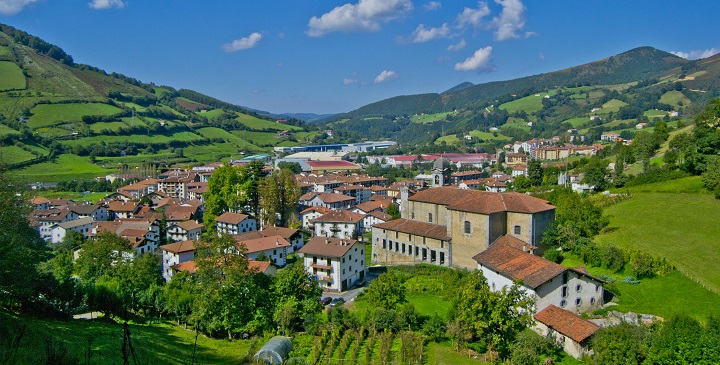 In the Basque Country

In the Basque Country there are corners such as Getaria , a town characteristic for its fishing port and the silhouette of the "mouse"; Zumaia, a beautiful town located in the bay where the Urola and Narrondo rivers meet; and Mondragón, where the bar in Seville is located where the protagonists meet (it is a flamenco peña from the town). In addition, some little relevant scenes were shot in Lasarte and San Sebastián.

📖  Norway is the country where you live best 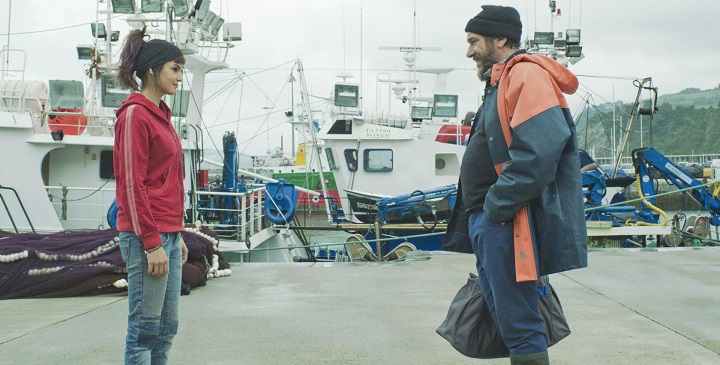 Of course, Seville could not be absent from the film, although it was only shot in the Andalusian city for three days, enough to soak up the light and warmth of the capital of Andalusia.