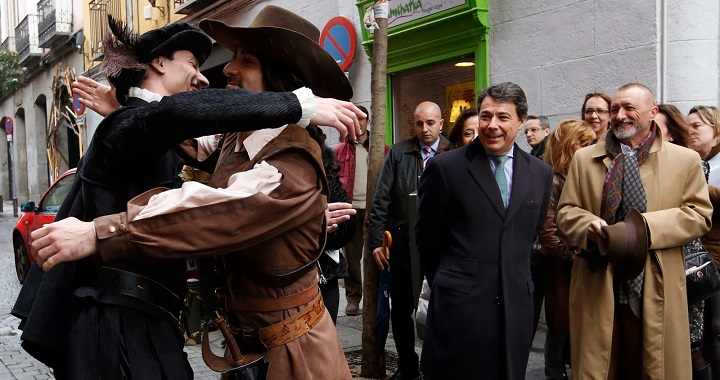 Would you like to know the ins and outs of Madrid in the Golden Age ? Since last February 15th, it has been possible thanks to the “Letters and Swords” route, a theatrical itinerary with a script by Arturo Pérez-Reverte through the Capital’s Barrio de las Letras.

It is a route organized by the Regional Government together with the Royal Spanish Academy , within the framework of the celebration of the III centenary of the RAE, which will have monthly periodicity and which will guide citizens through the streets of the center of Madrid, where they lived. , simultaneously and not always in love and company, writers like Cervantes, Quevedo, Góngora or Calderón de la Barca, heavyweights of Castilian literature of all time.

📖  The most beautiful towns in northern Spain

The " Letters and Swords " itinerary takes participants through the streets of the neighborhood, stopping at buildings and points of interest to the world of letters. The Lope de Vega House Museum, which appears in the work “The Knight in the Yellow Jumper” by Pérez Reverte, will serve as a starting point for this activity and also as an end point. 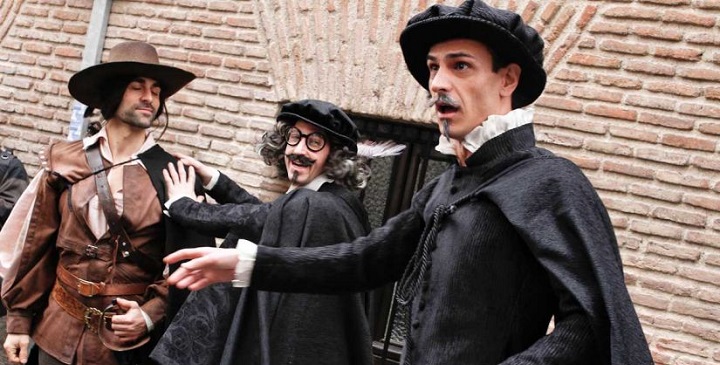 The route will take place one Saturday a month, starting tomorrow. The expected dates are February 15, March 15, April 26, May 10, June 14, July 12, September 13 and October 11. It will be at 12 o’clock and will last about 75 minutes. Admission is free , but to attend it is essential to book in advance by email ([email protected]), from a few days before the preferred date.

📖  The most beautiful towns in the Basque Country

To support the tour, attendees will have a map showing the milestones of the visit, as well as other key places in the area.