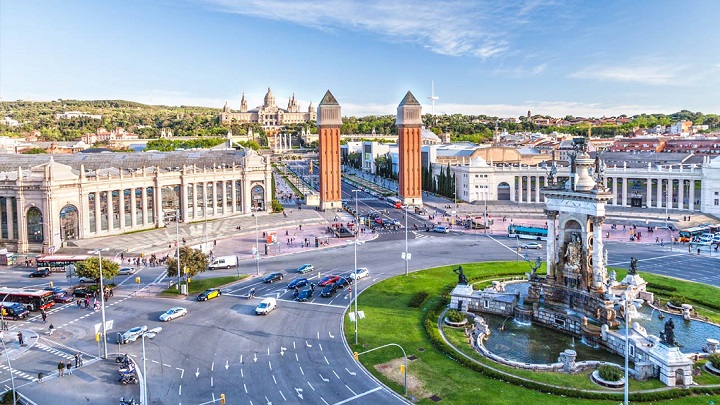 Barcelona is one of the most visited cities in the world and the truth is that it is not surprising, since it offers everything a tourist could wish for: beach, mountains, art, history, leisure, shows … In addition, it hides streets, squares and tremendously beautiful buildings with a special charm.

It is very difficult to make a selection of the places that are worth visiting in what is also known as Ciudad Condal , but today we wanted to make a selection so that you can enjoy the best of the Catalan capital if you only have a few days. Of course, we apologize in advance for all the places in Barcelona that we have had to leave in the inkwell. 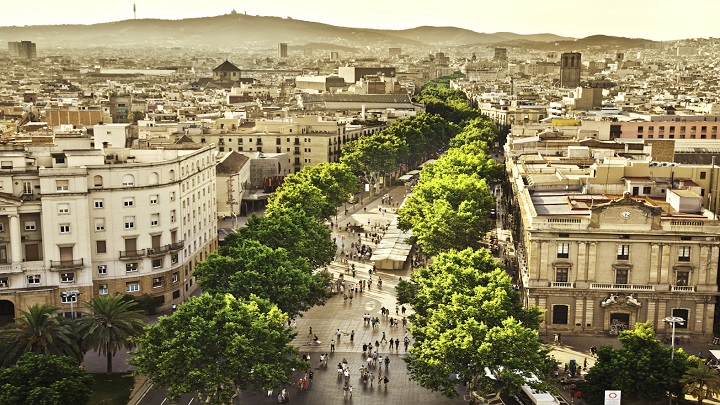 First of all, we want to talk about La Rambla, also known as the Ramblas. It is the main street of the city, which connects the port with the famous Plaza de Catalunya. Here you will find the beautiful Boquería Market, the Liceo Theater and the Mirador de Colón, as well as many stalls, human sculptures and a great atmosphere. 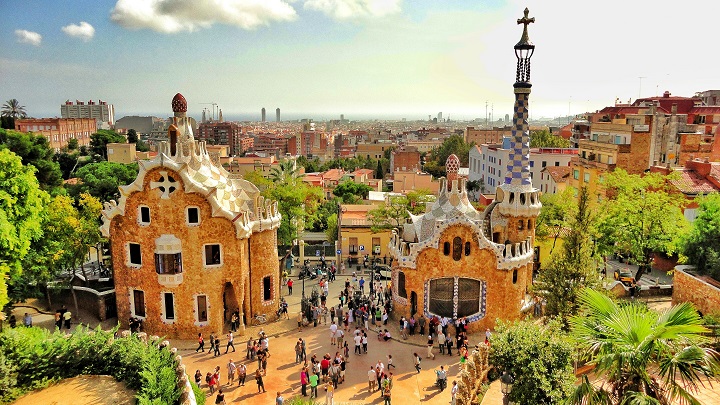 As one of the most important cradles of modernism, Barcelona is home to important works of this movement that emerged at the end of the 19th century. The most remarkable building is the Sagrada Familia by Antoni Gaudí, still unfinished, although there are also other works by the Catalan genius , such as Park Güell, La Pedrera or Casa Batlló. Discover more information in our article "The modernist jewels of Barcelona". 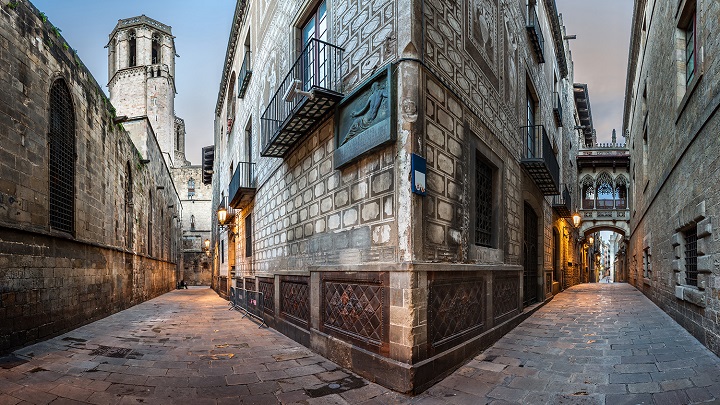 Without a doubt, one of the most beautiful places in Barcelona is the Gothic Quarter, a medieval area located on the old Roman Barcino . Here you will find such wonderful sites as the Cathedral, built in the 14th century, the Plaza de Sant Felip Neri, the old synagogue or the Plaza de Sant Jaume, which houses the Town Hall and the Palau de la Generalitat de Catalunya. 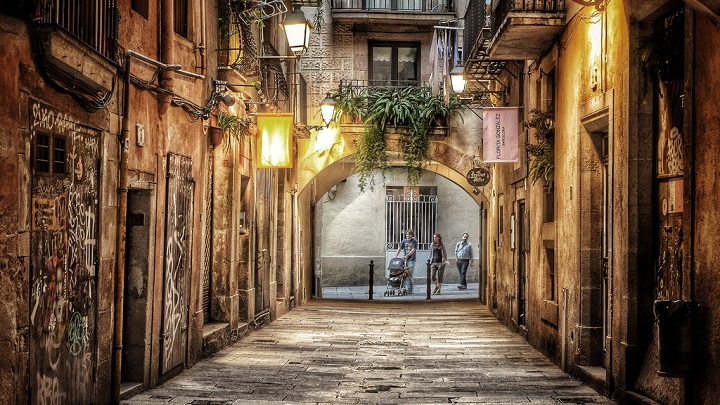 Another area that is worth discovering is the Borne, the fashionable district of Barcelona. In addition to housing the beautiful basilica of Santa María del Mar, it hides numerous alternative fashion stores and emerging designers; many bars and cafes; and places to have a drink. It is a bohemian place with a lot of charm. 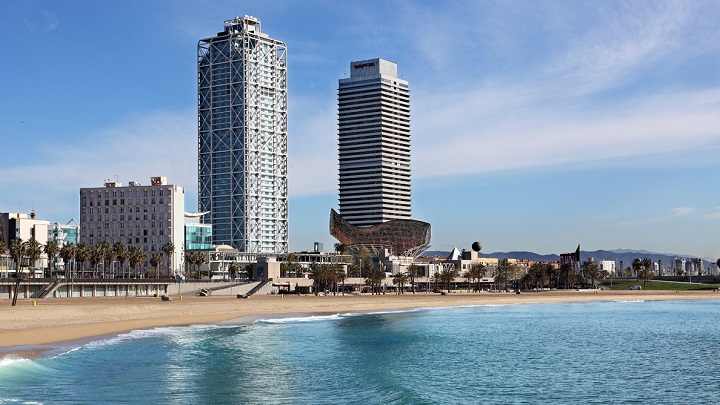 One of the great attractions of Barcelona is that it offers many kilometers of beach, making it an ideal city to visit during the summer months. The Port Vell and the Paseo Marítimo stand out, really beautiful areas full of atmosphere. 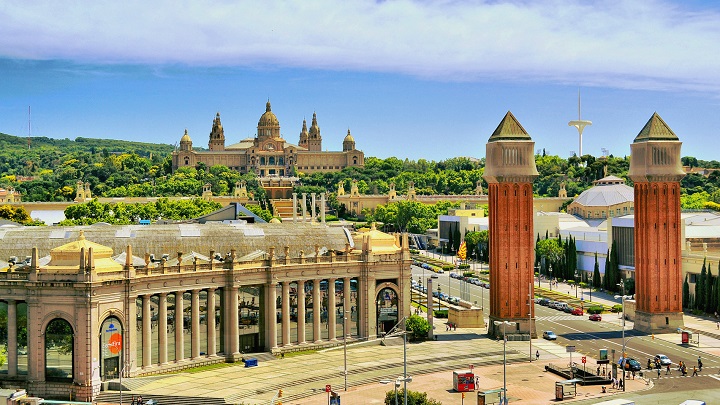 As we have mentioned before, in addition to being a coastal city, the city of Barcelona also has some mountainous areas. The Montjuic mountain is one of the best known, as it houses some emblematic places, such as the Magic Fountain, the Spanish Village, the Olympic Games Ring, the National Museum of Art of Catalonia and the Castle of Montjuic. 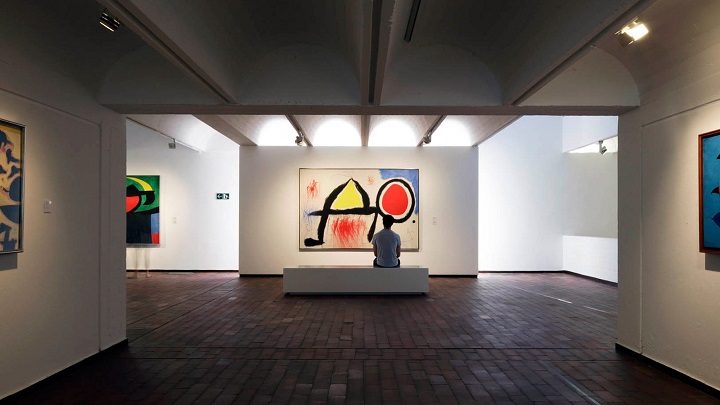 How could it be otherwise, in Barcelona you can also enjoy museums of great importance . The Piccaso Museum stands out, which is one of the most visited in the city, although it is also worth visiting the Museum of Contemporary Art of Barcelona (MACBA), the Center for Contemporary Culture of Barcelona (CCCB), the Tàpies Foundation or the Foundation Joan Miro. 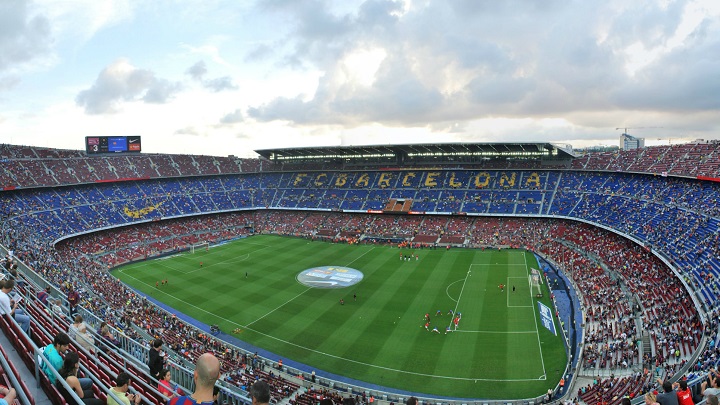 Finally, we want to talk about the Camp Nou, one of the most visited places in Barcelona, ​​as well as being one of the largest football fields on the planet. Although you can take a tour of the interior, the ideal is to attend a soccer game. Would you like to suggest any other site worth discovering?