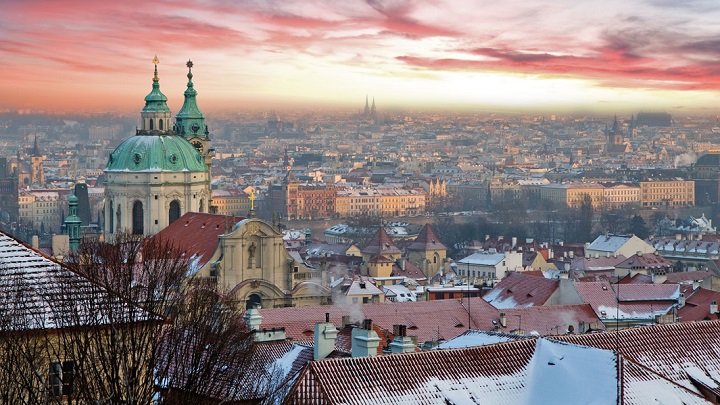 Would you like to escape to a city in Europe? Well, you should know that Prague is a fantastic choice, among other things because it seems to have come straight out of a fairy tale. The capital of the Czech Republic is not only beautiful and charming, but also has a large number of attractions, being able to find neighborhoods with their own identity, architectural jewels, important historical places … In fact, it will be difficult for you to visit everything that deserves the It’s a shame in the only trip, especially if you only have two or three days to get to know the city.

To give you a hand, today we want to tell you about some of the essential visits that you should do if you have the opportunity to travel to Prague. Would you like to join us? 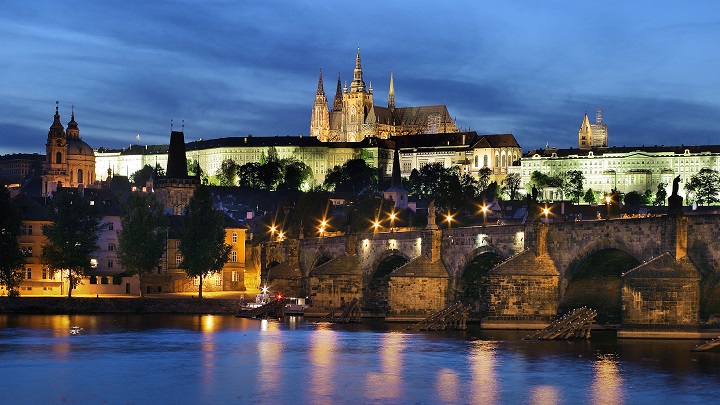 We want to start by talking about Prague Castle, considered one of the largest citadels on the planet. It is made up of old palaces, gardens and ecclesiastical, administrative and residential buildings. In addition, inside you can find the most picturesque corners. Its origins date back to the 9th century, when it began to be the residence of the Czech sovereigns, to be later the residence of the presidents. The complex includes the Cathedral of San Vito, the old Royal Palace, the Convent of San Jorge and the Callejón de Oro, a famous street that owes its name to the goldsmiths who inhabited it centuries ago. This alley surprises with the colorful houses built into the castle walls. 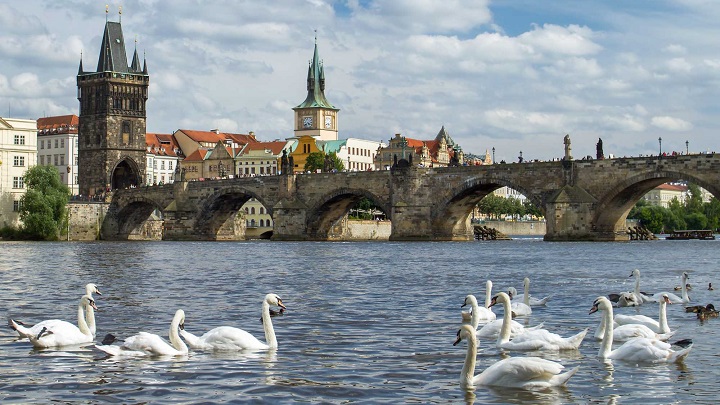 We also want to talk to you about the Charles Bridge, the most famous in Prague, which connects the Lesser Town and the Old Town. Its origins date back to the year 1357, although it was not finished until the beginning of the 15th century. Fortified with towers at both ends, the bridge is decorated with sculptures of 30 saints, ornaments that were progressively placed from 1683 to 1928. 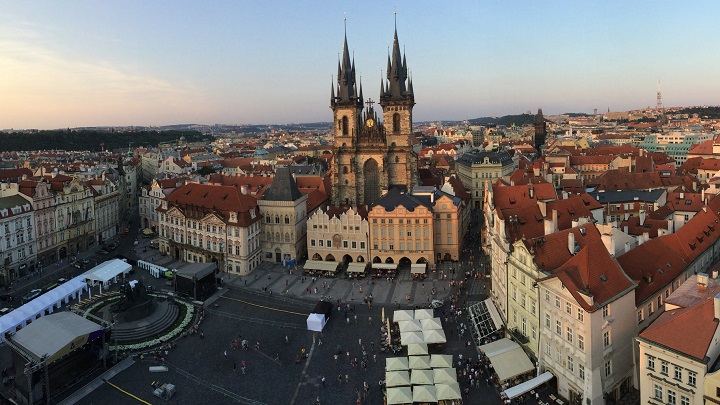 If you travel to Prague it is essential that you visit the Old Town (Staré Město). This maze of cobbled streets and colorful facades is full of squares, cafes and street artists and houses some important buildings such as, for example, the City Hall, which is located in what is known as the Old Town Square. The oldest part of the complex stands out, where the impressive astronomical clock is located. You will also find in this neighborhood the Clock Tower, the Clementinum, the Powder Tower and the Church of Our Lady of Tyn. 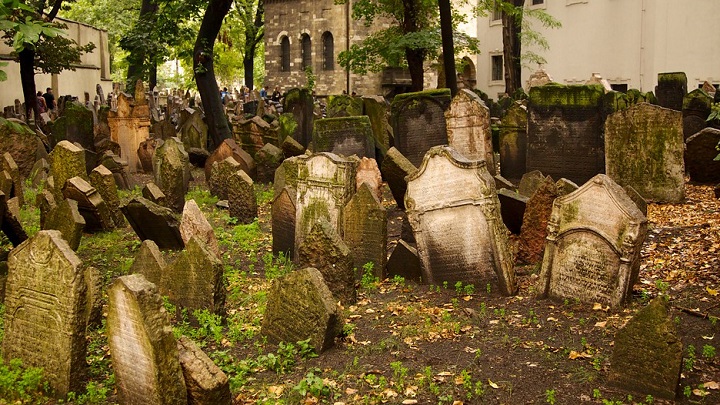 How could it be otherwise, we also have to tell you about Josefov, the Jewish Quarter, whose origin dates back to the Middle Ages , when two Jewish communities gradually came together. It was not until 1850 that the neighborhood was integrated into the city. At the end of the century, the authorities decided to reform the area, only keeping the synagogues, the town hall and the cemetery. 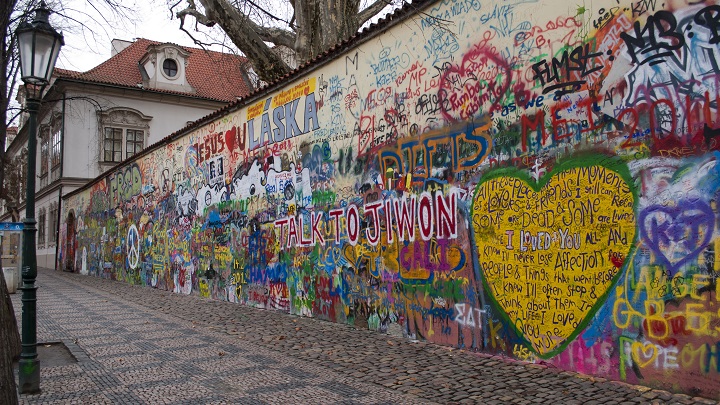 Another neighborhood in Prague worth visiting is Malá Strana, also known as the Lesser Town. It is one of the oldest districts in Prague. Without a doubt, the best thing about this place is that it is kept in very good condition, since, fortunately, the war left no trace. Thus, there are many palaces and houses that have remained intact for centuries. In the neighborhood you will find the John Lennon Wall, full of graffiti representing peace and love. 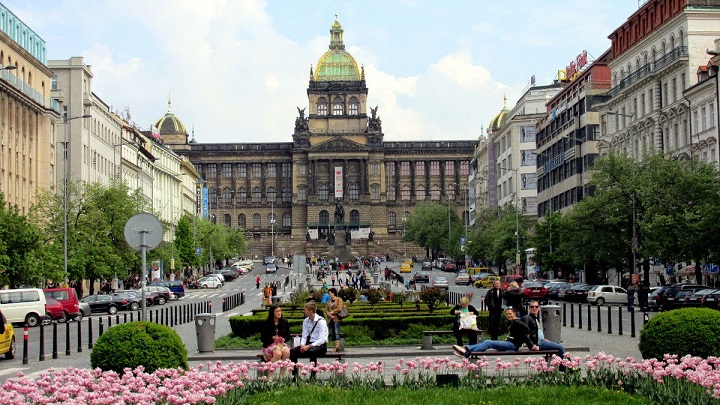 Finally, knowing that we are leaving many points of interest in the inkwell, we want to tell you about Wenceslas Square, which is part of the historic center of Prague. In addition to having been the scene of many historical events, it is an important cultural and financial center, and today it is the chosen space for demonstrations, celebrations and various public meetings. In this square is the National Museum of Prague.