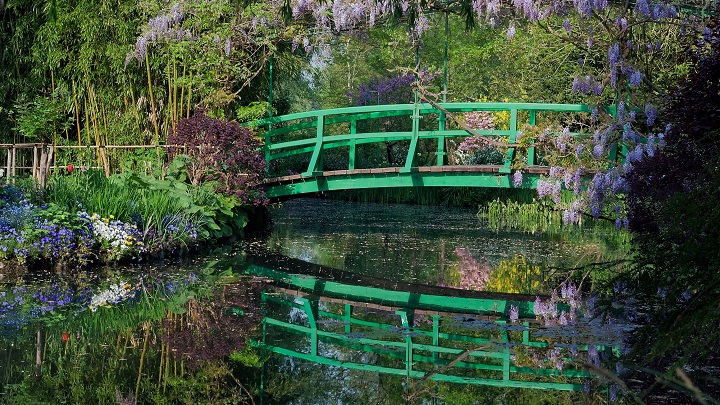 William Turner, Pablo Picasso, Vincent Van Gogh or Claude Monet are some of the great painters in history who have found inspiration in nature, which offers unique light conditions, as well as great strength and a magical halo that cannot be found. nowhere else. Of course, some beautiful cities have also seduced the geniuses of painting of all time.

Today at Vuela Viajes we want to take a tour of some of the landscapes that have inspired great masters of painting. Would you like to join us? 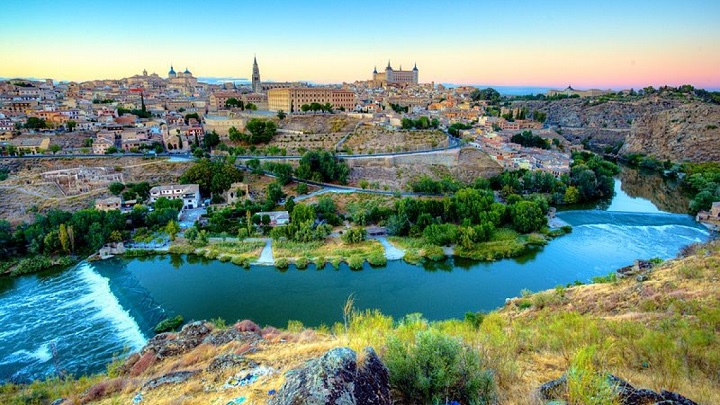 How could it be otherwise, we are going to start this interesting journey in Spain. Specifically, we are located in Toledo, capital of Castilla-La Mancha, where El Greco marveled at the narrow and gloomy streets of the city. This happened in 1577, after having resided in places like Venice and Rome. Among his great works is "View and plan of Toledo". 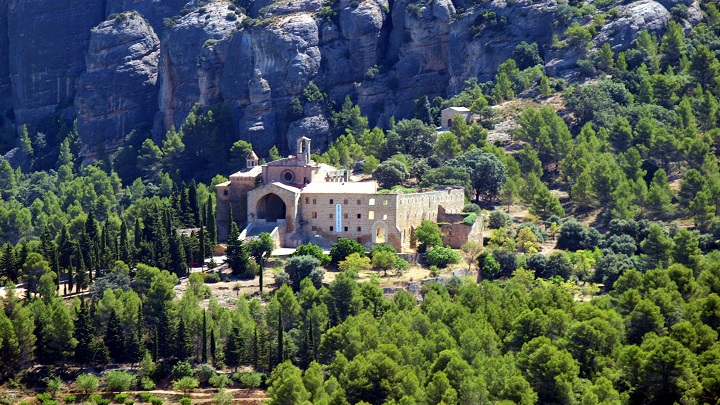 Another Spanish place that conquered a great genius in painting was Horta de San Juan, one of the most beautiful towns in Tarragona. Pablo Picasso was here twice, invited by a friend. On both occasions, the stay lasted for a few months, so the artist captured its streets, squares, houses … "Everything I know, I have learned in Horta," said the man from Malaga on one occasion. 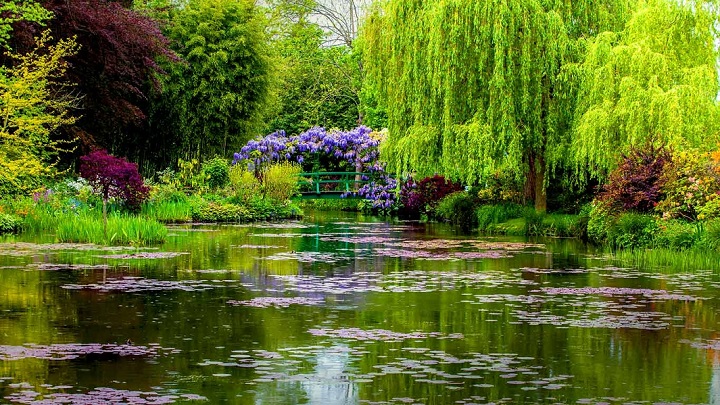 Giverny could not be missing from this list, a French town and commune located in Upper Normandy where Claude Monet lived from 1883 until his death in 1926. The garden of his house served as inspiration for many of his most important works. After him, many other geniuses of painting visited the place, becoming a point of reference for artists.

For his part, Vincent Van Gogh was seduced by Provence, and more specifically by Arles, the city where he settled in 1888. Without a doubt, this was one of his most productive times, since in 15 months he carried out more than 300 works, highlighting “Los Girasoles”, “La Casa Amarilla”, “La Silla de Van Gogh” or “El Puente de Langois”. 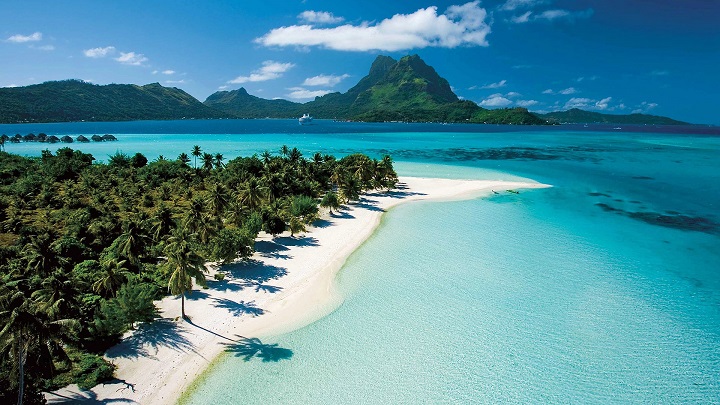 From France we moved to Tahiti, where Henri Matisse traveled in 1930 at the age of 60. Why? Well, because the painter felt admiration for the work of Paul Gauguin, who had lived on these islands. The artist lived in this beautiful place for two and a half months, time that he used to take pictures, draw and observe his surroundings. 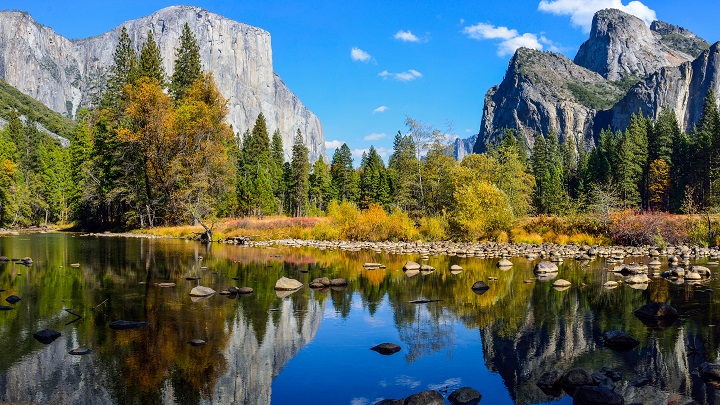 Some wilderness areas in the United States have also served as inspiration for great painting geniuses. This is the case of Albert Bierstadt , a painter of German origin who came to the "land of opportunities" when he was only 3 years old. The artist is famous for his scenes of the Western United States, among which "Yosemite Valley" stands out.

📖  The charm of Miami 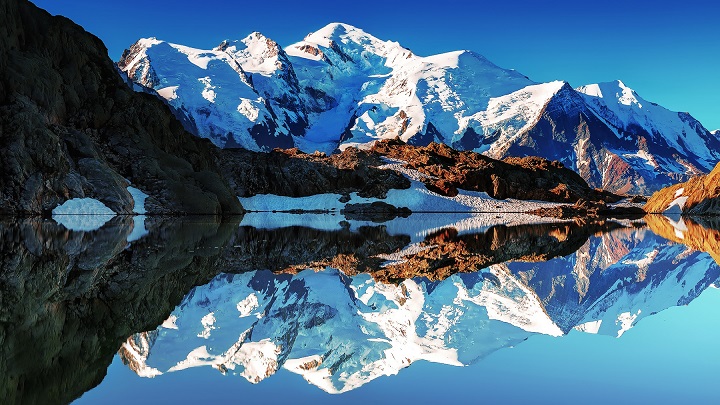 We return to Europe to tell you about Joseph William Turner , who left Great Britain at the beginning of the 19th century to travel around Europe. After being in Calais and Paris, he reached the Alps, where he was amazed at the surroundings, and especially at Mont Blanc. It was in this place where he painted some of his most important works, such as "The Bossons Glacier". 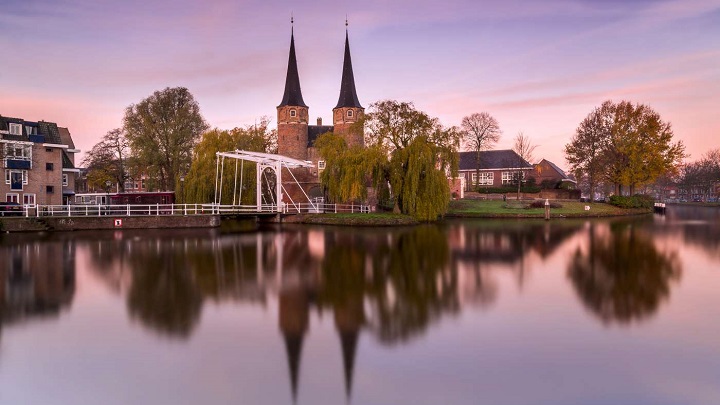 Finally, we want to talk about Delft, a city in South Holland where Johannes Vermeer , one of the most important representatives of the Dutch Golden Age, was born, lived and died. In fact, the city houses a museum dedicated to the artist. "View of Delft" is one of his most famous works.