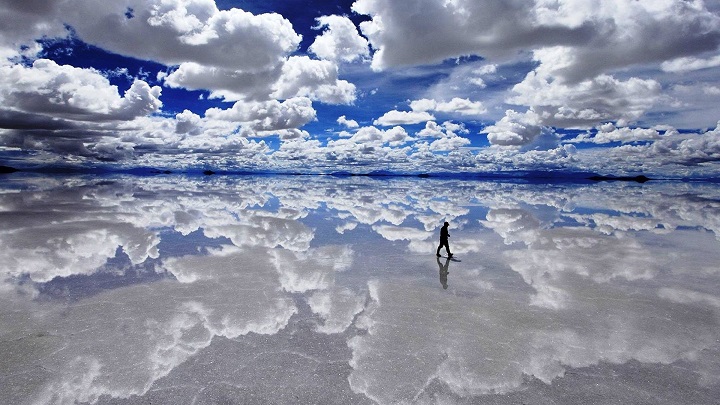 There are many reasons that encourage us to travel: to know cosmopolitan cities, discover exotic cultures, immerse ourselves in history, do adventure sports, relax … Of course, what most of us want when we embark on a trip is to be able to contemplate a landscape at some point one of those that remain in your retina throughout your life.

There are many spectacular landscapes that we can find throughout the planet, but today we want to show you some of the most beautiful . Would you like to discover them with us? 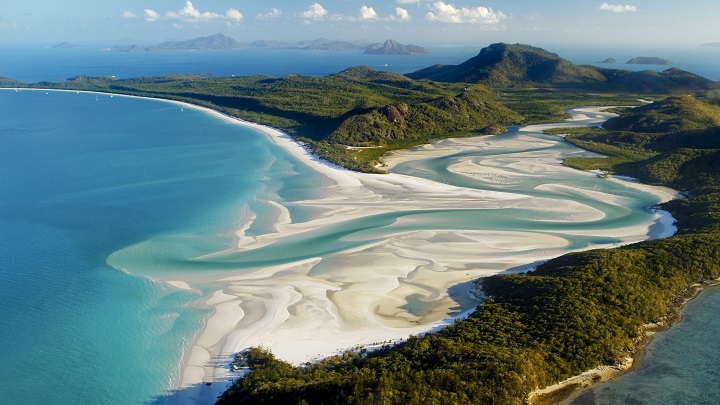 We are going to begin our tour of the most beautiful landscapes in the world in Australia, specifically in Queensland , where we find the Whitsunday Islands National Park, a true paradise where you can find spectacular white sand beaches surrounded by blue waters and a backdrop of background formed by palm trees. 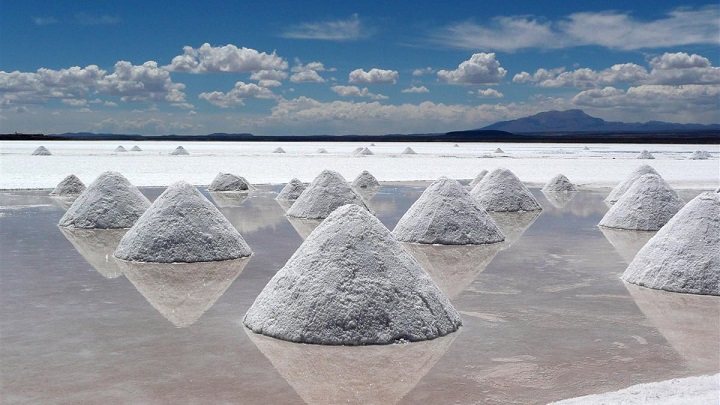 From Australia we moved to Bolivia, which has the Salar de Uyuni, located in the department of Potosí , as its main tourist attraction, something that is not surprising, since it is truly wonderful. With 10,582 square kilometers, it is considered the largest salt flat on the planet. 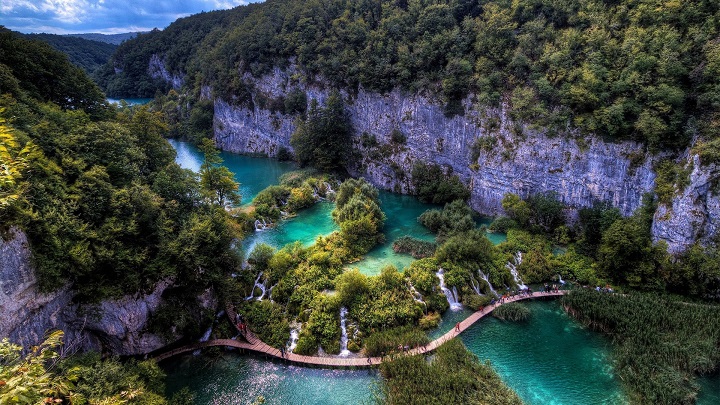 Another really beautiful landscape is that offered by the Plitvice Lakes National Park, a set of lakes, waterfalls and streams surrounded by vegetation that has been declared a Nature Reserve by UNESCO . Located in the Lika region, the park covers 33,000 hectares, 800 of which are lakes. You will be amazed by the color of its waters, the algae, the moss and the rock formations.

📖  The nicknames of 50 cities that maybe you did not know 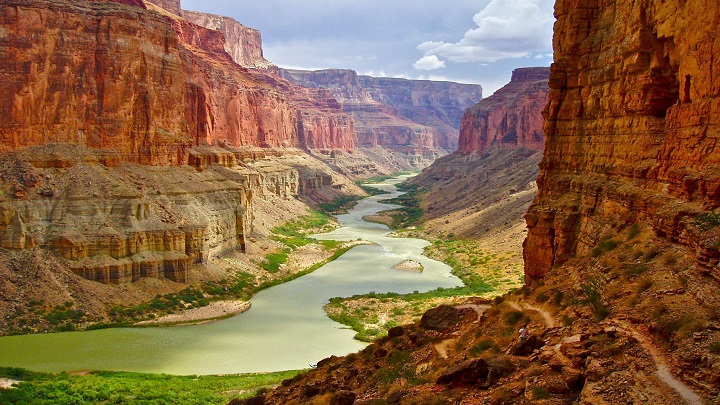 One of the most beautiful landscapes in the United States is found in Arizona. We refer to the Grand Canyon of the Colorado, which has been sculpted over millennia by the bed of the Colorado River. Its dimensions are impressive. And it is that it has a maximum height of 1,500 meters and measures 446 kilometers in length. 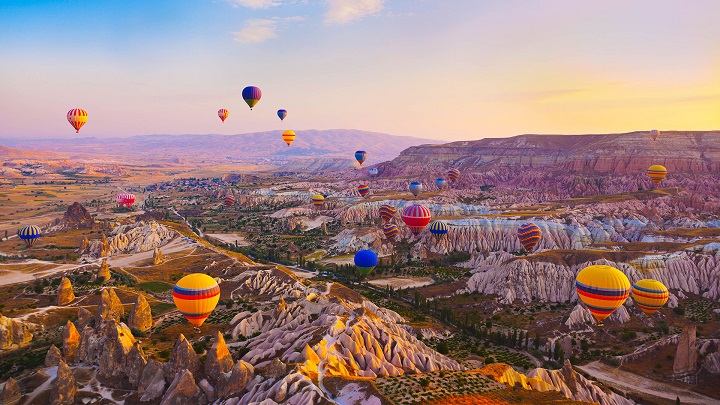 We return to Europe, and more specifically to Turkey, to tell you about Cappadocia, a set of spectacular conical rock formations, rolling landscapes, impressive trails, underground cities and stone churches. 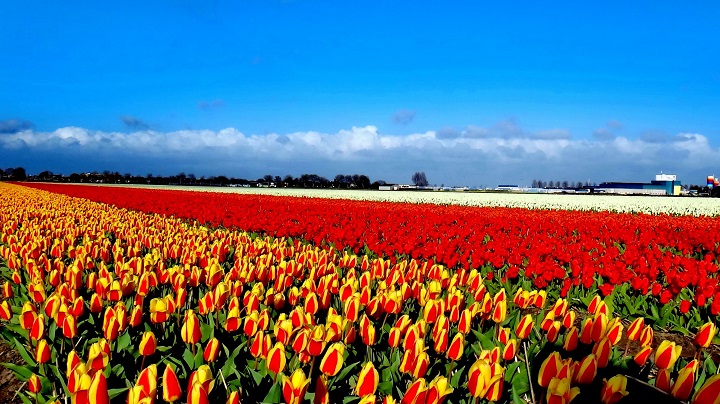 We are still in Europe to tell you about the tulip fields in the city of Lisse, in the Netherlands. We refer to the beautiful landscape that can be seen in the Keukenhof park, which has seven million flower bulbs. 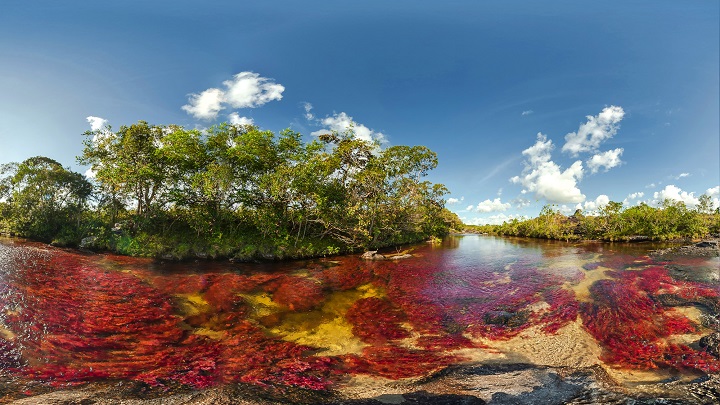 We return to South America to tell you about the Caño de Cristales River, an authentic wonder of nature that is found in the department of Meta, and more specifically in the Sierra de la Macarena. It is considered one of the most beautiful rivers in the world, something that is not surprising, since we are talking about a current that, in only 100 kilometers in length, leaves a landscape of waterfalls and jumps in which five colors can be observed different: red, yellow, green, black and blue.

📖  The first woman to travel all the countries of the world 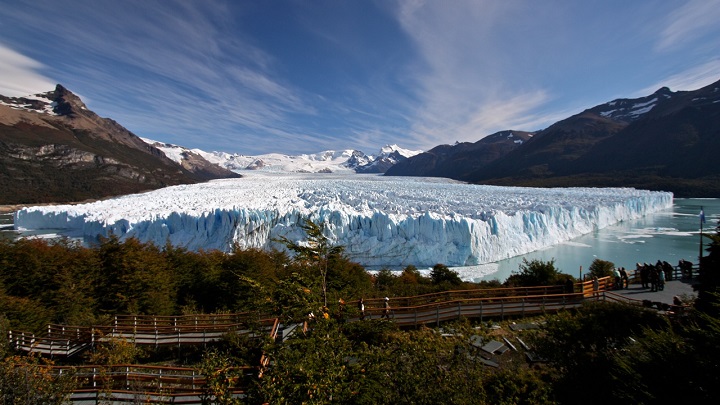 Also in South America we find the Perito Moreno Glacier, a spectacular mass of ice that is located in the Lago Argentino department, southwest of Argentina, in the region known as Patagonia . It is part of Los Glaciares National Park and is surrounded by forests and mountains, offering a unique landscape in the world. 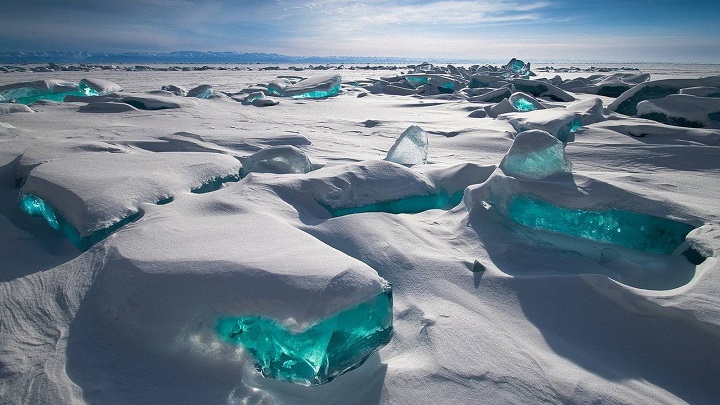 We also want to tell you about Lake Baikal, an impressive body of water found in Siberia, Russia. Considered the largest, deepest and oldest lake in the world, it is especially surprising because of the phenomenon that occurs every year and that leaves a landscape formed by masses of broken ice of a spectacular turquoise color. 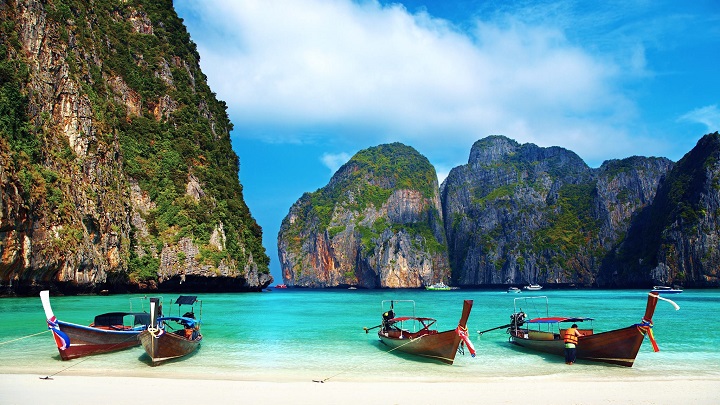 Finally, we want to talk about the Phi Phi Islands, a wonder of nature located in the Andaman region of Thailand, which is made up of paradisiacal places and crystal clear waters.