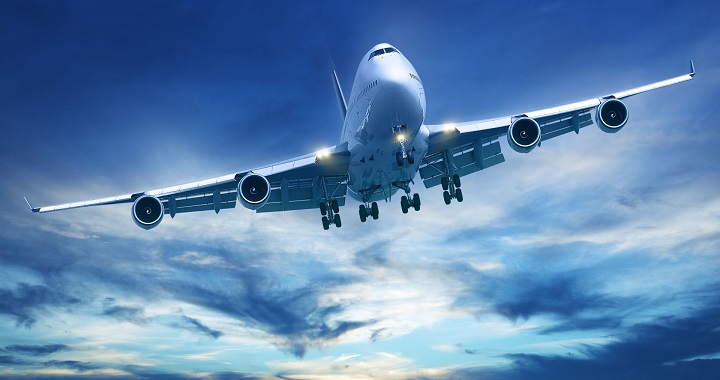 Are you already planning your next vacation? Well, don’t think about it and book your plane tickets now! And it is that according to a study prepared by the flight metasearch engine Trabber.es , the first two months of the year are the best to book flights throughout the year at a more competitive price, since the final assembly can be up to 25% cheaper than in the case of flights booked in May, June and July.

Also in September you can find quite cheap prices when booking Christmas holidays, when last minute trips can get up to 45% more expensive in the case of national routes. Do you want more information about this interesting study?

📖  Tricks to overcome the fear of flying

The study carried out by Trabber.es also indicates that airline tickets have experienced a slight increase compared to last year. In February 2014, according to the report, prices for domestic flights increased by 4% compared to the same month in 2013. 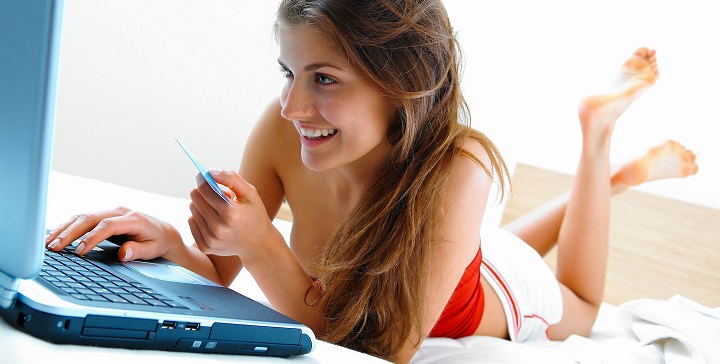 Increased competition between airlines has also had a positive effect on final prices, especially on European and transnational flights: there has been a greater offer at some airports to European and world destinations and there are low-cost airlines that have even reduced the price for baggage check.

Another study, in this case carried out by the flight comparator Skyscanner.es , highlights that Spaniards book tickets at the last minute, 65% of residents in Spanish territory paying a surcharge for their flights. However, according to the comparator, the best time to purchase a ticket is seven weeks before starting the trip.

📖  Milan and Liverpool, two perfect cities for a budget getaway