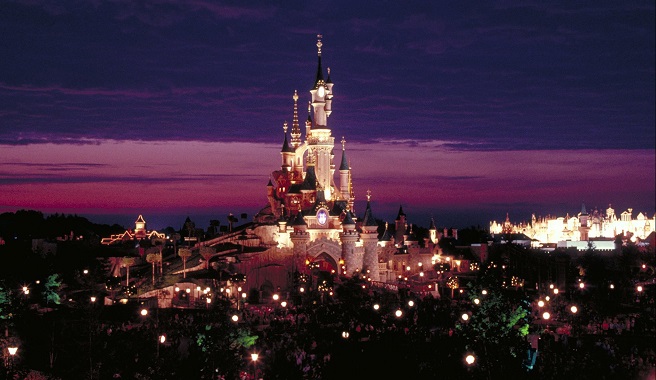 Still have no plans for Halloween ? Well, we are going to propose one of the most interesting. And it is that from October 5 Disneyland Paris begins to celebrate the most terrifying party of the year.

Mickey and his friends are throwing a big party: pumpkins will invade the streets, guests will run into fearsome ghosts and Disney villains will take control of the most famous theme park in Europe. Do you want to know all the details of the great Halloween party at Disneyland Paris? Well, very attentive!

Among the novelties that the park is preparing for these terrifying days is the new Mickey’s Halloween Celebration parade, in which Uncle Gilito and his nephews Jaimito, Jorgito and Juanito will be the protagonists. Also, during the tour, Mickey and Minnie will decorate pumpkins and Chip and Chop will collect chestnuts.

📖  For sale the Crillon hotel in Paris 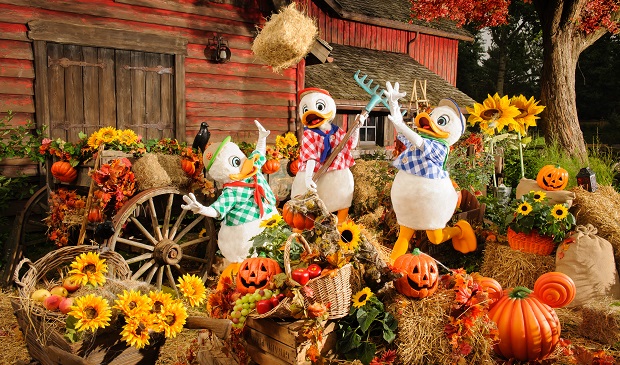 Another novelty of the season is Minnie’s Costume Couture, a sewing workshop where Mickey Mouse’s girlfriend will show her new special Halloween costume and where she will take photos with everyone who wishes.

Of course, the real stars of Disneyland Paris Haloween parties will be the factory villains. Thus, characters such as Maleficent, Dr. Facilier, the evil Ursula or the fearsome Captain Hook will invade the streets of the park and will play a very important role in the Disney Dreams show that takes place in Cinderella’s house and that fills the sky with magic and Fireworks.

In addition to all the characters we’ve mentioned above, other Disney characters will be donning their Halloween best clothes to celebrate the terrifying season that is about to begin. And to conclude, on October 31, Disney’s Halloween Party will be held from 8:30 p.m. to 1:00 a.m., a spooky evening in which Disney villains, ghosts and other scary creatures will take command of the park.