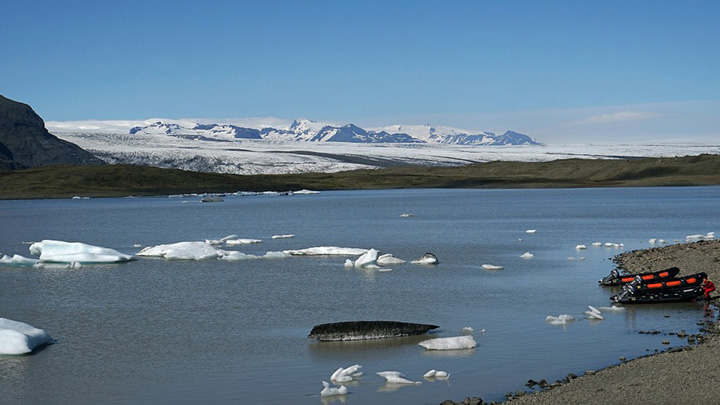 Iceland is another of the islands that offers numerous possibilities to be visited. As always, you should visit its main tourist attractions, the capital … But within these routes, when you already know the island or want to visit it in a different way, you cannot forget its national parks . It is a landscape of great beauty in which you can see the great biodiversity and the different natural resources of its own. It is perhaps the least known side of one of the most beautiful islands on the planet.

Iceland’s national parks can be visited by tourists, but guidelines should always be followed to respect the natural environment. Within this country, we find three national parks, each of which has specific characteristics.

The first of them that we must visit is the well-known Vatnajökull National Park, which is considered the largest in Europe. Not surprisingly, it has an area of 12,000 square kilometers .

The views in this area are spectacular , but as long as you like ice. And it is precisely that one of its main attractions is to be able to see the interaction of the dynamic ice rubble and the glaciers emissaries of geothermal energy and with frequent subglacial volcanic activity and, of course, with the floods. In fact, it is a territory that stands out for its great variety of landscapes, the result of this combination of rivers, glaciers and geothermal and volcanic activity.

📖  The most beautiful places in Iceland 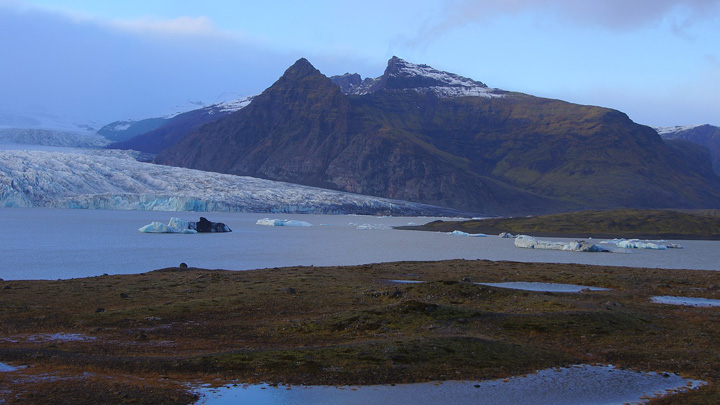 It is an interaction that is practically unique in the world . And, in order to preserve it, a conservation project was launched in the country in 2008 to create this national park.

Another of the parks that should be visited in Iceland is known as El Thingvellir, which is located in a valley that arose from the break between the North American and Eurasian tectonic plates . In addition, it is an area that is crossed by faults , the largest being Almannagiá, which forms a great canyon .

Of course, the lake , which bears his name, should not be missed, as there are species of fish that cannot be observed anywhere else on the planet. Another reason to "get lost" in this route in which the water is also observed in some of the fractures .

Among the most curious data stands out the fact that it was declared a national park in 1928 due to its historical importance and its tectonic and volcanic characteristics . It was also designated a UNESCO World Heritage Site in 2004. And, of course, a legend is not missing: if you make a wish when you toss a coin and see it fall to the bottom, they say it comes true.

📖  The best countries in the world

And finally, the route through the national parks should take us to the Snaefellsjökull National Park . Its great peculiarity is that it is located at the foot of a volcano and a glacier . In addition, it has the added attraction that it is the only park that reaches from the sea coast to the mountain peaks.

In this area, we must not forget to observe the different materials that have been produced as a result of volcanic activity both in its lower part and on its flanks, which make up an unparalleled landscape. To this are added the lateral pyroclastic cones.

In addition to national parks, Iceland also has other protected areas that can also be visited by tourists. For example, you can visit the natural reserves in which the most important protected areas of the country are located due to the presence of flora and fauna . Do not forget that in this country there are a total of 31 protected plant species , some of which are unique.