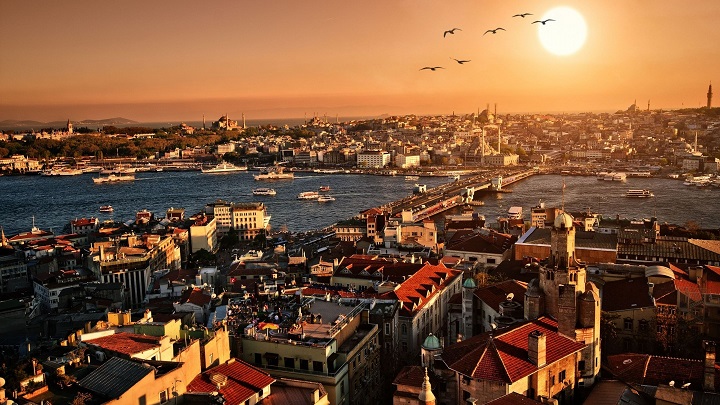 Once again we have to mourn the fatalities caused by Islamic terrorism, which lately keeps us all on the alert, especially tourists, since among the last objects of the Islamic state are very tourist destinations. In this case, the affected place has been Turkey, and more specifically Istanbul , where a bomb has exploded in a very touristy area: Sultanahmet Square, which is very close to Hagia Sophia, the Blue Mosque and Topkapi Palace.

Unfortunately, the attack in the Turkish city, which took place yesterday, has caused 10 deaths, 9 of whom are German, and 15 injured. That is why many are wondering today if it is safe to travel to Istanbul. Today at Vuela Viajes we try to give you the answer.

One of the most touristic places in the world

Istanbul is one of the most visited cities on the planet. In fact, it is among the most photographed places in the world on Instagram in 2015. However, it is very likely that as a result of the events that we have just told you, tourism will be affected, as has happened in other destinations in the world where that there have been attacks lately, like Tunisia or Paris. In fact, it is logical that those who are planning a trip to this European city consider going, especially taking into account the new recommendations of the Ministry of Foreign Affairs and Cooperation of the Government of Spain. 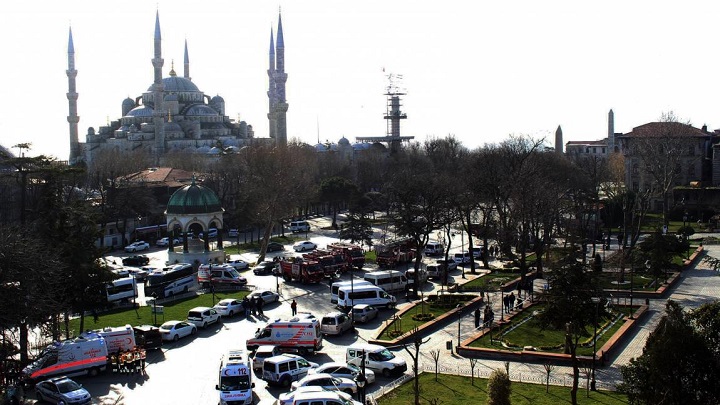 As we were telling you, Foreign Affairs has recently updated its recommendations when traveling to Turkey, strongly advising you to avoid the area of ​​Istanbul where the attacks have taken place. In addition, the Ministry recalls that on December 23, several explosions also occurred at the Sabiha Gokcen international airport in the city. For this reason, they recommend maintaining a prudent and vigilant attitude when traveling to Turkey, avoiding all kinds of demonstrations or crowds in the face of the risk of a terrorist attack, in addition to staying informed about the evolution of events through the media and Twitter. from the Spanish Embassy in Turkey (@EmbEspTurquia).

In this recommendation on Turkey the Ministry places special emphasis on Istanbul. Thus, they advise maintaining an attentive and vigilant attitude in the areas with the greatest tourist presence, such as Taksim, Osmanbey, Haciosman and Yenikapi. You also have to maintain the same attitude on the public transport network and, especially, on the metro. On the other hand, it is important that you bear in mind that a visa is necessary to enter Turkey. 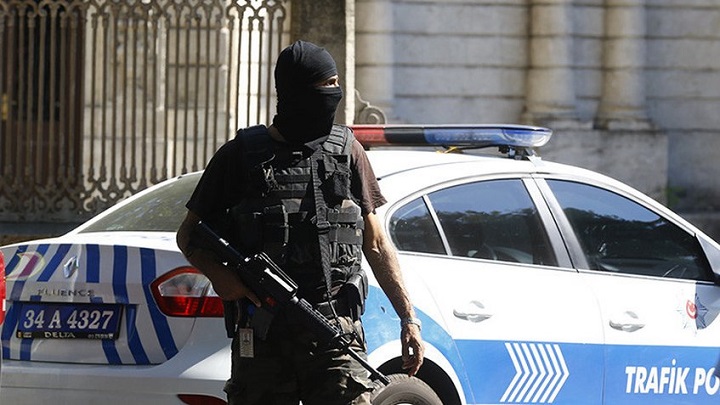 Tourist Office of Turkey in Spain

From the Turkish Tourism Office in Spain they have issued a statement in which they recall that this country is, with 40 million international visitors, the 6th tourist destination in the world. In addition, they ensure that, as has happened in some other countries and cities around the world, "in the framework of the latest events that have taken place in some regions of Turkey, all the necessary security measures have been taken." Apparently, according to what they say from the office, special attention is being paid to foreign visitors, providing them with maximum security. They end their communication by assuring that "tourist trips to Turkey from all over the world continue intensively and normally."

Although we are aware that security measures will be increased as a result of the attacks, at Vuela Viajes we consider that it is not safe to travel to Istanbul, although it is true that no tourist city on the planet is safe at this time. Therefore, you have two options: take a risk and continue to see the world or stay at home. It’s up to you.