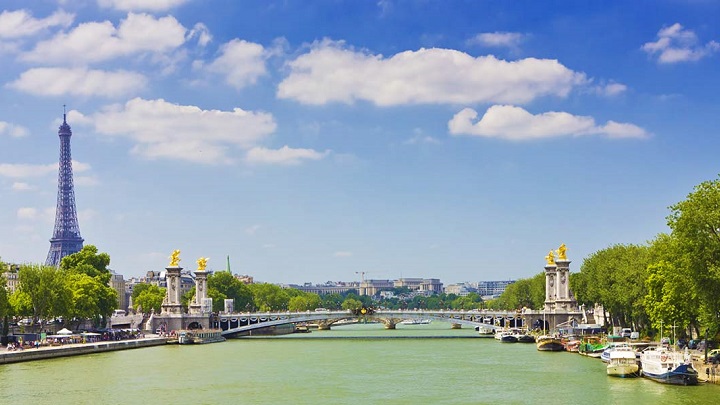 Paris is one of the most touristic cities in the world, something that is not surprising if we take into account its many attractions: beautiful neighborhoods, interesting museums, important monuments … However, the French capital has just suffered a setback that will take a long time to recover. We are referring, logically, to the attacks that occurred on November 13 in various parts of the city, killing 129 people, a figure that, unfortunately, may increase if we take into account that about 90 of the 350 wounded are in critical condition.

Logically, after the massacre , many citizens wonder if it is safe to travel to Paris. Well, although at the moment the main tourist attractions and different public places have a maximum degree of protection, the truth is that the Government of Spain has modified its recommendations on travel to France. We give you more information below.

As we have just told you, the Government of Foreign Affairs and Cooperation has changed its recommendations on trips to Paris. Thus, the Government explains that the French authorities have decreed a state of emergency, which implies different reformed public security measures, in addition to increases in border controls . These controls do not affect the entry requirements or the documentation necessary to enter French territory from our country, although it is important to bear in mind that the authorities may require the presentation of a travel document or an identity document. On the other hand, it must be taken into account that after the terrorist attacks last January, the French authorities decreed the "attack alert" (the highest level) of the " VIGIPIRATE " National Security Plan for the Paris region. This alert implies maximum protection and exceptional security measures in public places. These are measures that remain in force. 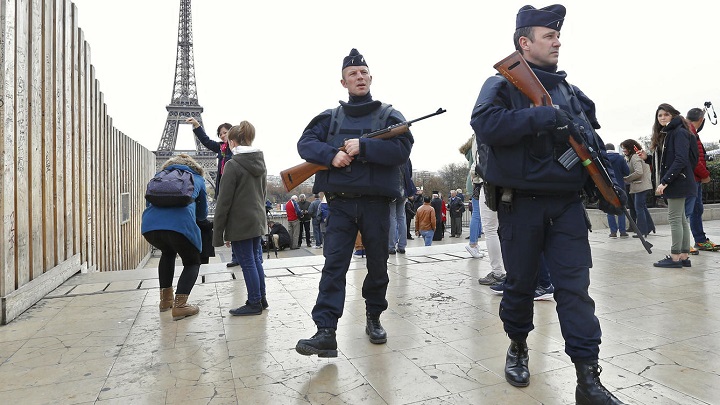 In addition to what we have just told you, the Ministry of Foreign Affairs and Cooperation recommends that you follow the indications, instructions and recommendations of the French authorities at all times; go at all times duly documented ; confirm flight, train and bus schedules with companies; planning trips in advance (security checks mean longer waiting times); and be patient.

The western world is at risk

Despite the fact that Paris has been in the crosshairs of terrorists in recent months, the truth is that at this time, due to the deterioration of the security situation and the increase in the terrorist threat, Western citizens can be targeted. an attack or a kidnapping in any corner of the world. For this reason, the Ministry of Foreign Affairs and Cooperation asks the Spanish to take extreme precautionary measures, avoid situations of risk and movement of censers. In addition, it is advisable to register at the corresponding Embassy or Consulate General of Spain. 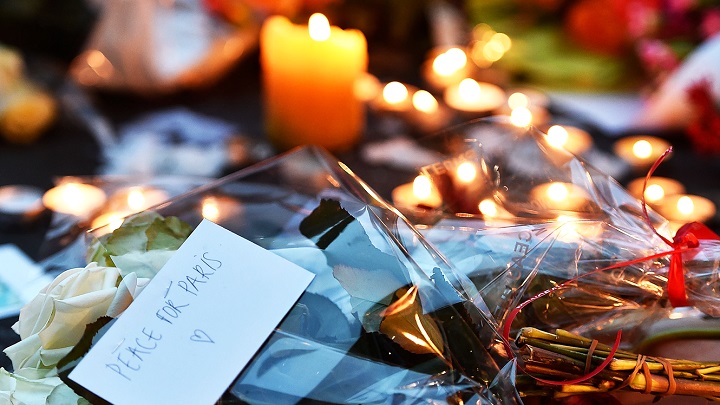 From our point of view, Paris is currently one of the safest cities in the world, as security measures are extreme. However, it must be borne in mind that in recent months they have also been and, unfortunately, the attacks last Friday could not be prevented. In addition, considering that the French government is attacking Syria again, it is possible that the terrorists will act again in the country for revenge in the coming days, although, as we have told you before, in no corner of the world are we safe.