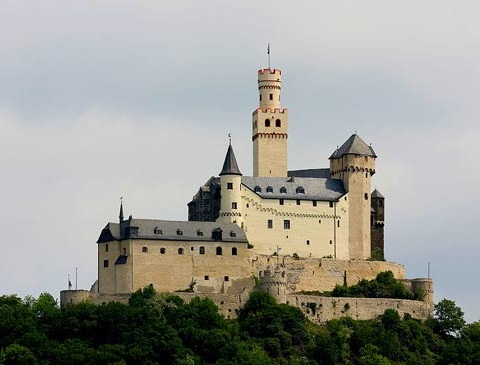 The banks of the River Rhine in Germany are dotted with ancient castles, especially the stretch between Bonn and Mainz. Along this stretch of the waterway, there are more castles than on any other river in the world. Created as purely defensive structures, they lacked any romantic notion contrary to what many think. Of which there is no doubt is that they are fascinating constructions.

These castles were built by the rulers of the time on their territories. They were built in the hills and in the lowlands so that they were surrounded by water in this way, it was easier to protect these great stately protections. In most cases, the construction work of these stone masses was extremely hard and was carried out by the feudal servants. One of the most important castles in the area is known as Marksburg . 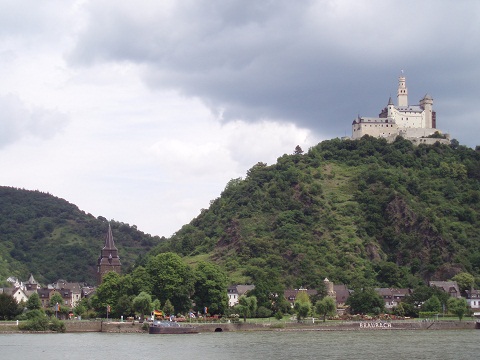 This castle has a completely medieval structure. It was built at the beginning of the 13th century , and it was known by the name of was first known as "Braubach". It belonged to the Lords of Eppstein. A short time later, it became the property of the Counts of Katzenelnbogen, who turned it into a true fortress. From 1479 to 1803, Marksburg was under the uninterrupted rule of the Landgraves of Hesse and, subsequently, until 1866, by the Duchy of Nassau . 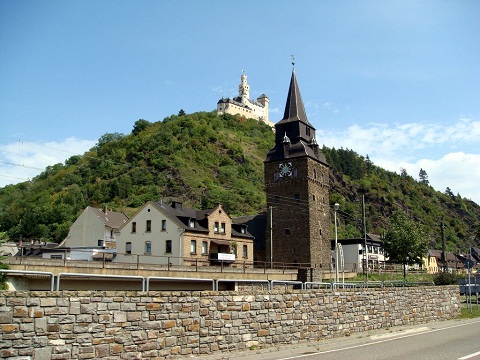 In 1866 , the castle, together with the city of Braubach, became part of Prussia and in 1900 it was bought by the Association for the Preservation of German Castles. The restorers had to carry out a long and hard rehabilitation work. Only those in excellent physical shape dare to climb the steep slope that leads to Marksburg.