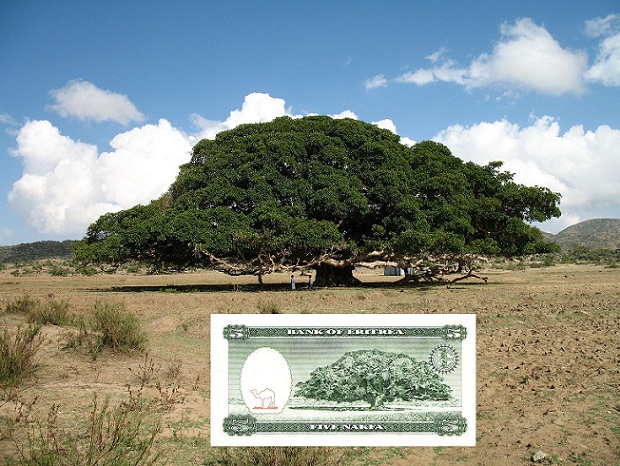 Eritrea stretches along the Red Sea and is a low-lying coastal area with a mountainous interior. The Turkish and Egyptian colonial periods left their legacy in the form of numerous interesting buildings and sites. Its cuisine reflects the period of the Italian government. For these reasons, Eritrea has become a place where every corner will pleasantly surprise you.

The Italians were expelled by the British in 1941. After the British left, Eritrea merged with Ethiopia in a federal arrangement sponsored by the United Nations in 1952. It was fully incorporated into Ethiopia 10 years later. After a decade of changes, the government of Eritrea and the Eritrea Popular Liberation Front (EPLF), began to fight against the communist government of Ethiopia. They finally succeeded in expelling government forces from Eritrea in early 1991. 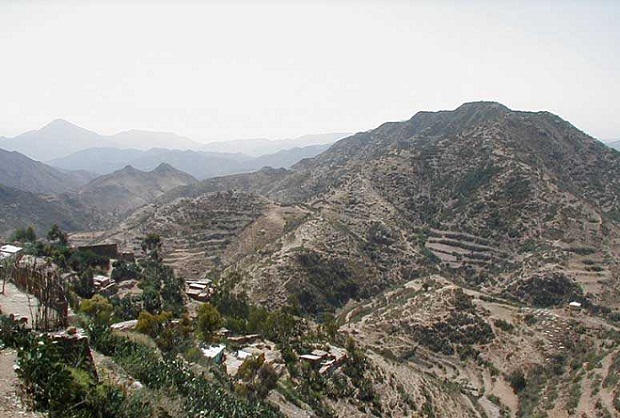 In 1992 , the EPLF controlled by the Provisional Government of Eritrea announced a referendum on the future status of the area. With 99.8% of social support in favor of independence, the results were more than clear. Overseen the entire process by the UN in April 1993, the nation was declared completely independent the following month. 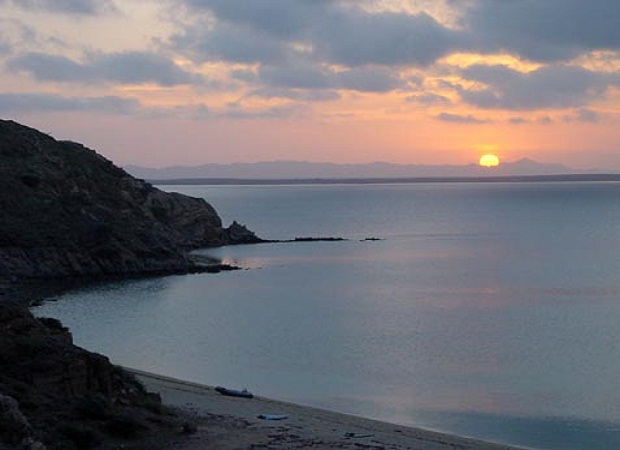 Despite its many vicissitudes, Eritrea has an abundance of impressive natural attractions, including a wide variety of wildlife. Regarding the fauna, elephants, lions, baboons, gazelles, leopards, ostriches and turtles will be present during your visit to the area. If you decide to go to the impressive beaches of Eritrea, it will not be uncommon for you to see angelfish, barracuda, butterfly fish, various varieties of crabs, sea cucumbers and jellyfish.

📖  Mauritius: a paradise for water sports