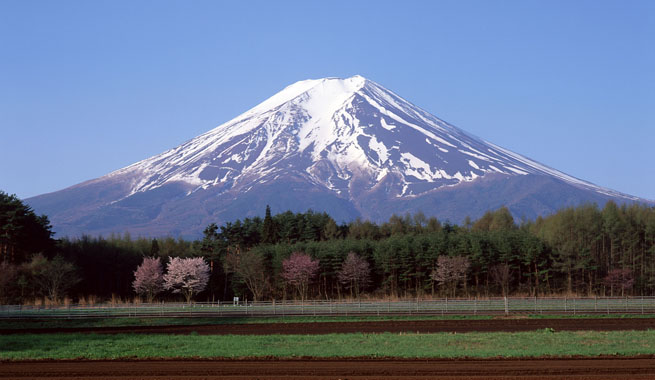 It is no less than 3,776 meters high, which makes it the highest mountain in Japan, but it is also a symbol. Even if you have never been to the Japanese country, you will have seen it millions of times in the cinema, on television, in literature and in other artistic manifestations, as it is one of the most famous Japanese treasures.

To visit it, you will have to travel to the very center of Japan, specifically to the regions of Shizuoka and Yamanashi, west of Tokyo. Mount Fuji is one of the essential visits that you cannot miss if you travel to Japan, so do not forget to include it in your activities program.

📖  20 curiosities about tourism and travel

The paradise for lovers of climbing 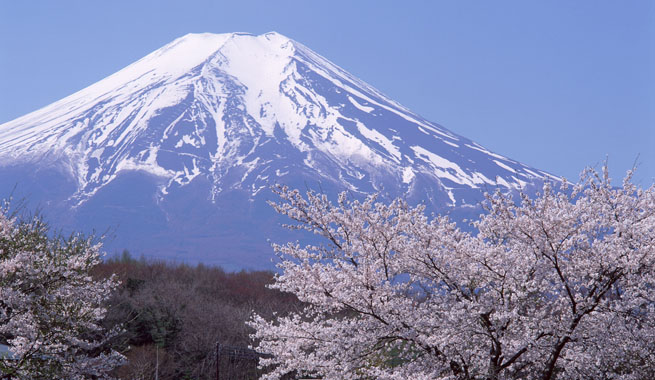 Mount Fuji, as we have already said the highest in Japan, is actually a volcano that is also considered active although it has little risk of eruption. Since ancient times it has been considered a sacred and special place in Japanese culture and many Japanese consider that climbing it is something they must do before dying. Mountaineering is precisely what attracts thousands of tourists to Fuji, especially in summer (in winter the mountain is covered with snow and the conditions get worse, and also the difficulty of the adventure).

To see it in all its splendor, it is best to do it from one of the nearby towns (if the day is clear you can even see it from Tokyo). There are many companies (and also hotels) that will offer you organized excursions to Mount Fuji and its surroundings.
Even the Japanese often go there in summer. In the so-called Obon week (in August), thousands of Japanese people go up Mount Fuji in procession to commemorate their ancestors, in a kind of annual pilgrimage.

📖  Beautiful places to visit in Italy