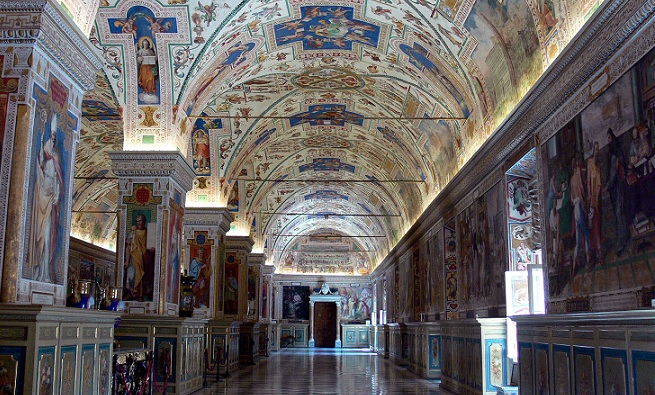 Rome is an incomparable city. Its historic center is listed by UNESCO as a World Heritage Site courtesy of the rich monuments and museums it has. Rome is among the 20 most visited tourist destinations in the world. What museums should you visit? Take note of some of the most important:

– Vatican Museum, Vatican City
The Vatican Museums that are within Vatican City boast of being the largest in the world. They display sculptures and masterpieces of Renaissance art. The works have been brought together by different Popes. Works of art such as the Sistine Chapel, the Chapel of Blessed Angelic, the Raphael Rooms, are also part of these wonderful works of art. 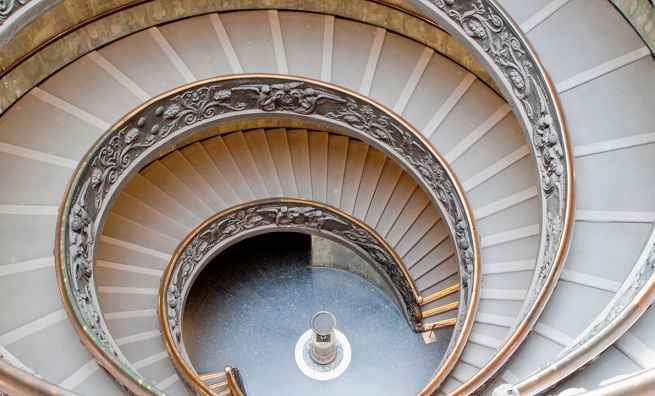 – Borghese Gallery
When one analyzes the art galleries, the Galleria Borghese is one of the most impressive. They display beautiful works of art by artists such as Gian Lorenzo Bernini, Titian, Raphael, Domenichino, Peter Paul Rubens, and Caravaggio. Divided into two sections, the lower part of this art museum displays sculptures, and the upper part has famous paintings and works of art.

– Capitoline Museum
Recognized as one of the oldest museums, it was founded by Pope Sixtus IV in 1471. It is made up of two palaces (the Palazzo Nuovo and the Palazzo dei Conservatori). The first consists of selections where you can find Greek and Roman sculptures. There is also the Hall of the Philosophers, where portraits and paintings of Greek politicians, poets, and scientists can be viewed. In the other palace there are works of art such as paintings by Veronese, Tintoretto, Van Dyck, and Caravaggio.

📖  New hours at the Prado Museum