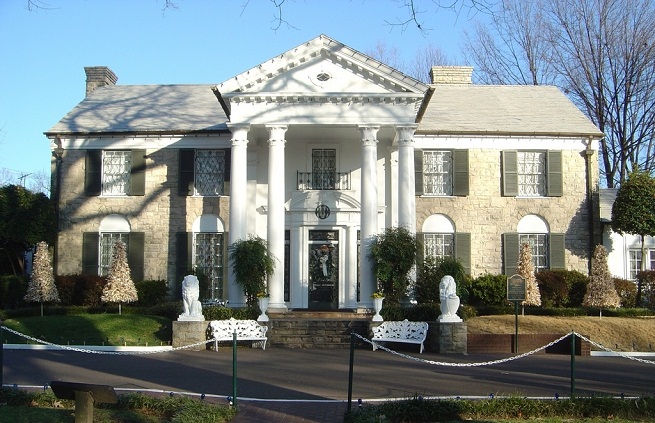 If there has been an influential and important person in the world of music, it has been Elvis Presley , who left a unique and vast legacy that will last forever. His musical heritage is very important to Memphis, his city and in which today the "King of Rock" continues to be the main attraction for all tourists.

Elvis Presley’s home, a mansion called Graceland , is a place that thousands of people pass through every day to visit his grave and see what the place he lived was like. This house was built for his grandmother and was Elvis’s home his entire life. The rooms of the house have now been converted into museum rooms where you can see a lot of the musician’s memorabilia and objects that were part of his personal or professional life. 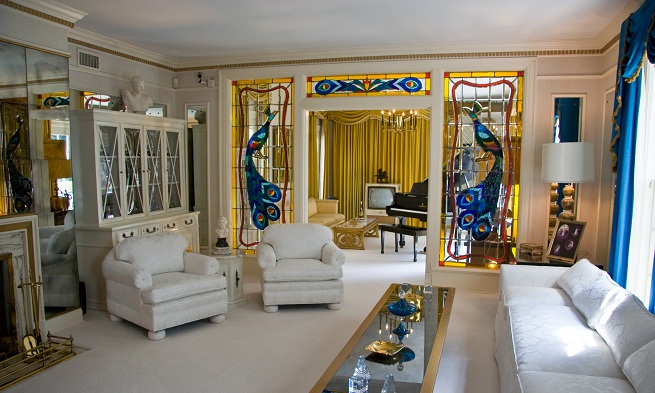 Visiting this authentic temple of music is a fascinating experience whether you are an Elvis stalwart or not, although it is clear that if you belong to his legion of fans you will enjoy it much more. Among the many belongings in the museum, the most notable are guitars and many of the gold and platinum records he received throughout his career. On the anniversary of his death there are always exclusive exhibitions and events to continue remembering Elvis on such a special day.