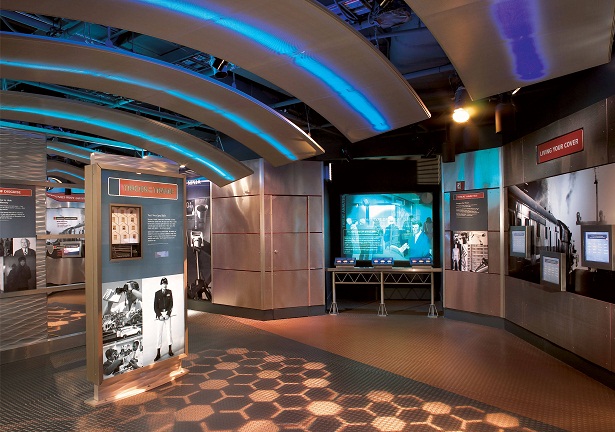 Museums have always been places visited by all tourists who come to a city and by its inhabitants. Many are those who are famous throughout the world and there are people who organize their trips depending on the museum they want to visit. But not all museums are cultural, that is, where you can learn history, see works of art, etc. On this occasion I will discover the most original museums in the world , which will come in several installments. I start today with five:

– Museum of forgeries : it is in Paris, France. The street where it is located is called Rue de la Faisanderie, which translated means “Street of deception”. If you visit it, you can discover the enigmatic world of counterfeits and counterfeiters thanks to more than 300 objects. His “works” include statuettes by Rodin, a Dalí and various works by Giacometti, all of which, of course, without being by their original authors.

– Sensorium Museum : it is in Rüttihubelbad, in Switzerland. Located about 15km from Bern, if you visit it you can enjoy an authentic experience for all your senses. A highly recommended place to visit with children so that they can discover how forms, balance or rhythm are born.

– Espionage Museum : by calling itself that, you will have been right to think that it is in the United States, specifically in Washington. More than 1,100 objects among which you can see shoes with a transmitter, aerial photographs captured by cameras installed in birds or lenses equipped with cyanide … all very James Bond. It is the largest collection in the world in terms of this subject, and they also organize a very realistic and exciting mission for you. Who knows! You might as well spy on Obama …

📖  Basel, a city full of culture

– Ramen Museum : it is in Tokyo, Japan, and is set in Japan half a century ago. All the utensils that have been used throughout history to make noodles are exhibited, as well as any variety that exists on this food that is basic in Japanese culture.

• Star Car Museum : it is in Keswick, Cumbria, in the United Kingdom. If you are a movie lover you will love it, since in it you can see the cars, for example, of James Bond or Thunderbirds. From Bond are, among others, the Aston Martin used in Goldfinger, the Mustang or the Toyota.