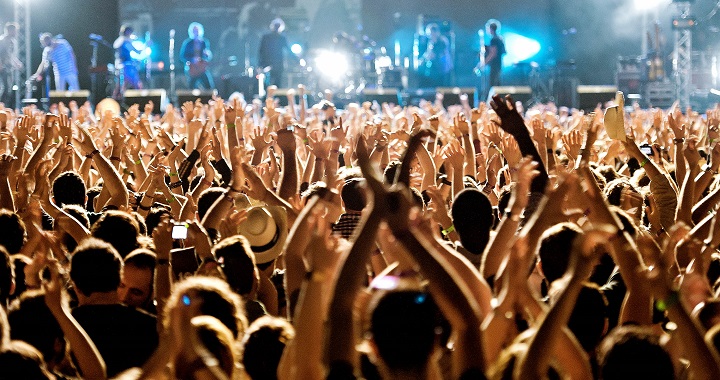 If you are passionate about music and you like to have fun in good company, then you are festival meat. And in Spain we have a few!

Spring and summer bring with them a large number of music festivals of all styles and for all audiences. And since at Vuela Viajes we want you to fully enjoy the warmest and funniest months of the year, today we are going to show you the 5 best festivals in Spain in 2014. Are you ready to discover them?

The first festival we want to talk to you about is Primavera Sound in Barcelona, ​​which has established itself as a first- rate option in the music scene. This year you can enjoy groups like Arcade Fire, Queens of the Stone Age, The National, Pixies, Nine Inch Nails, Kendrik Lama or Disclosure.

📖  Museum of Military Miniatures in Jaca 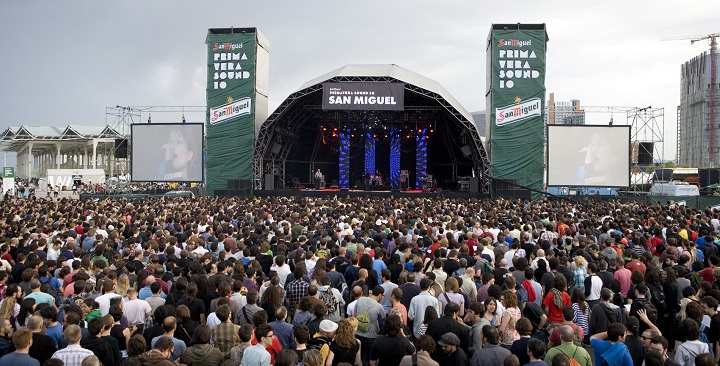 Another of the quintessential Spanish festivals is the FIB Benicassim, which after a year of cancellation returns with a more British lineup, with performances by Kasabian, Paul Weller, Lily Allen, Jake Bugg, MIA, Tame Impala, Manic Street Preachers, Klaxons, Of Montreal and Kodaline.

If you like indie and rock, you cannot miss the Bilbao BBK Live, held in the middle of summer , with a luxury lineup: The Black Keys, The Prodigy, Franz Ferdinand, Phoenix or MGMT, as well as Vetusta Morla.

And for lovers of rock, miscegenation and hip hop, nothing better than Viña Rock, with a lineup of great names from the country’s music scene: Reincidentes, Banda Bassoti, La Pegatina, Rosendo, Boikot, Sozimonio Alkoholica, Hamlet , Holy Land or Ktulu. 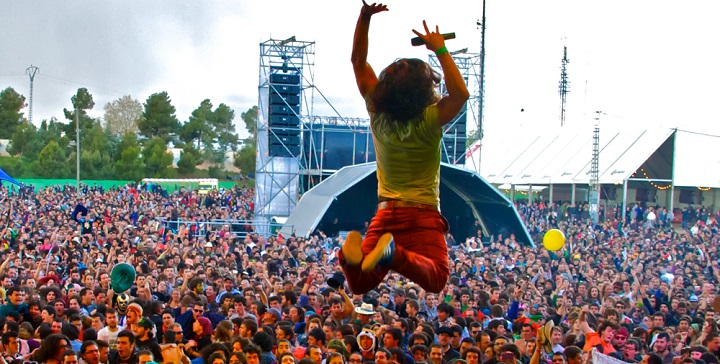 Another of the festivals that could not be missing from our list is Sónar. Also held in Barcelona, ​​this festival of electronic and advanced music includes concerts during the day and at night, even for the smallest of the house. This year groups such as Massive Attack, Richie Hawtin, Caribou, Rudimental, James Murphy + 2manydjs, Röyksopp & Robyn or Four Tet will be present.

Do you propose any more?