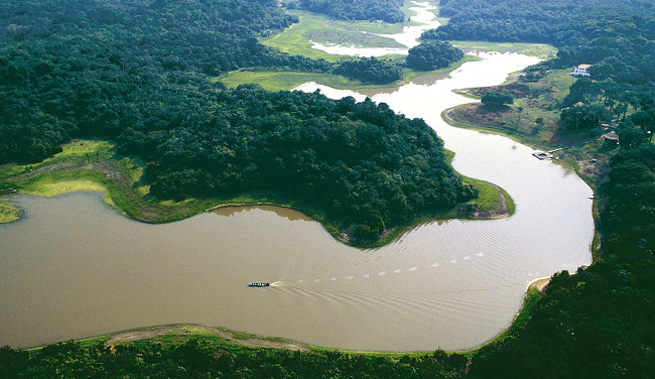 Not long ago the New 7 Natural Wonders of the World were unveiled, for which votes have been collected on the official website so that anyone could vote for their favorites. The procedure for their election was similar to the one used to choose the New 7 Wonders of the World that was done in 2007 and that was so successful. Of the 454 applications that were submitted, only 7 managed to reach the end and win this prestigious recognition.

Of the initial candidacies, only 261 went to the second phase and then 77 to the third. A jury of experts in the field chose the 28 finalists from there, which is where the public has been able to choose the 7 winners. Take note of the New 7 Natural Wonders of the World:

– Amazon : the famous Brazilian river and the entire area through which it runs is a true natural paradise and has fully deserved this recognition. It is 6,800 kilometers long and empties into the Atlantic Ocean. 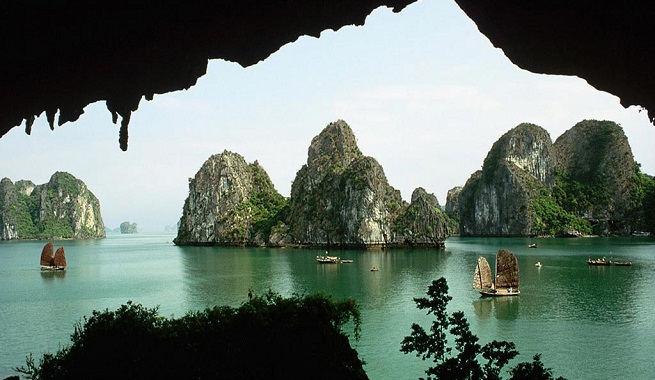 – Ha-long Bay : it is in Vietnam and is a 1,500 square kilometer body of water. It forms a beautiful landscape with several rocks and is in the Gulf of Tonkin, near the border with China. 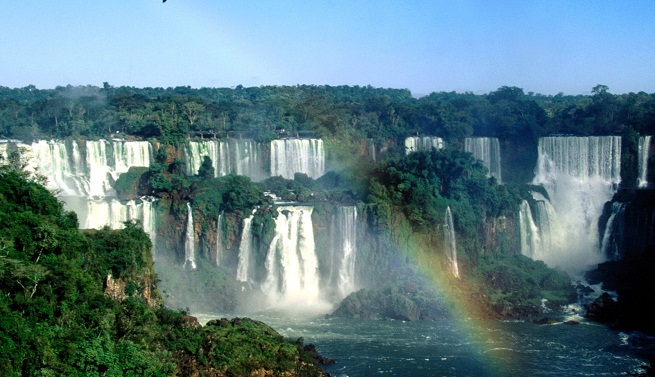 – Iguazú Falls : these Argentine waterfalls are probably the most beautiful in the world and are in the Iguazú National Park, which is located in both Argentine and Brazilian territory. 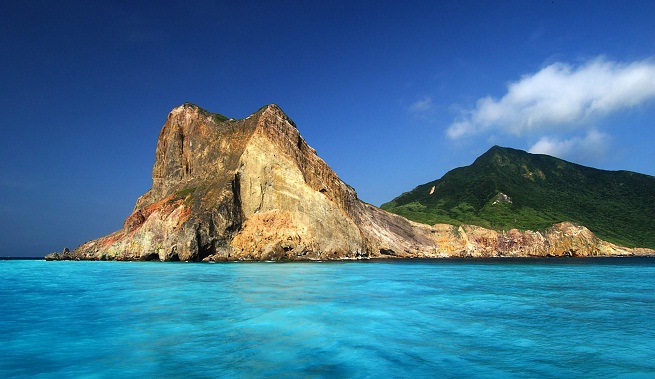 – Jeju Island : it is the largest island in South Korea and it is volcanic, which leaves a truly spectacular landscape. Lava, mountains and crystal clear waters are the highlights of this impressive place.

– Komodo : it is an island that is part of the Komodo National Park and is very famous for hosting the Komodo dragons. 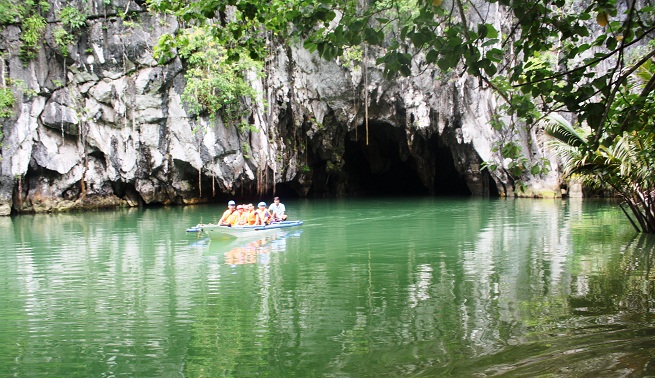 – Puerto Princesa Subterranean River : it is in the Philippines, specifically on the island of Palawan. Its spectacular river flows into the sea and is surrounded by a spectacular jungle, in addition to being underground. 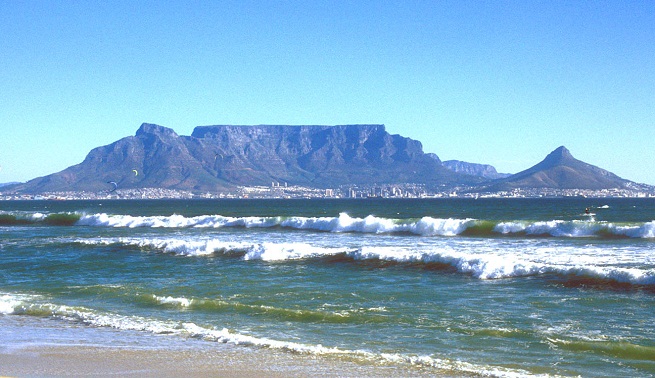