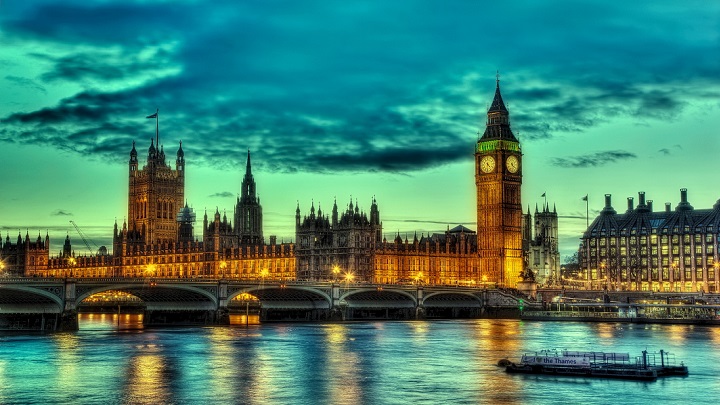 TripAdvisor has just announced the winners of the “Destinations” section of the 2016 Travelers’ Choice Awards . As you know, in order to develop these rankings, the travel portal takes into account the opinions of its own users, which is why we find some listings to be very useful when planning vacations.

Today at Vuela Viajes we echo these awards and show you the 10 most popular destinations in the world. The information that we show you below may be of great help when deciding the destination of your next trip. 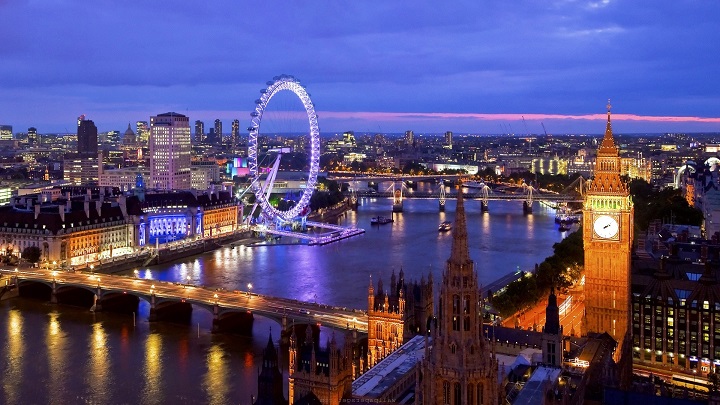 At the top of the list we find London, the capital of England, a city where history competes with art, food, fashion and, of course, British beer . There are many places worth visiting: Buckingham Palace, Camden flea market, Tate Modern, Oxford Street, Harrods shopping center … 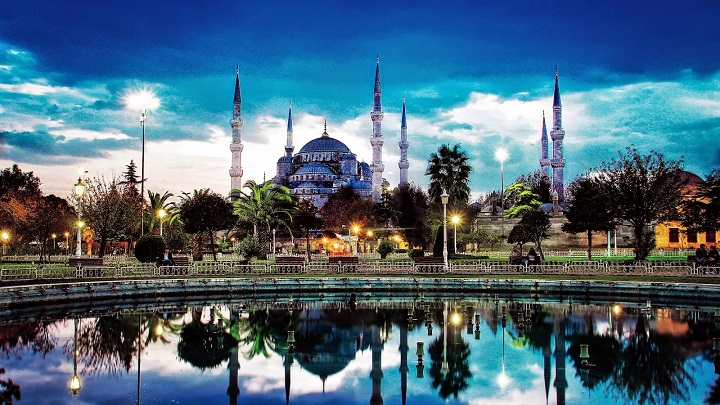 In second place we find Istanbul, the most important city in Turkey, although it is not its capital. In this beautiful city where East and West meet you can find mosques , bazaars and Turkish baths. Without a doubt, the Blue Mosque stands out, which is visible from different points of the city. 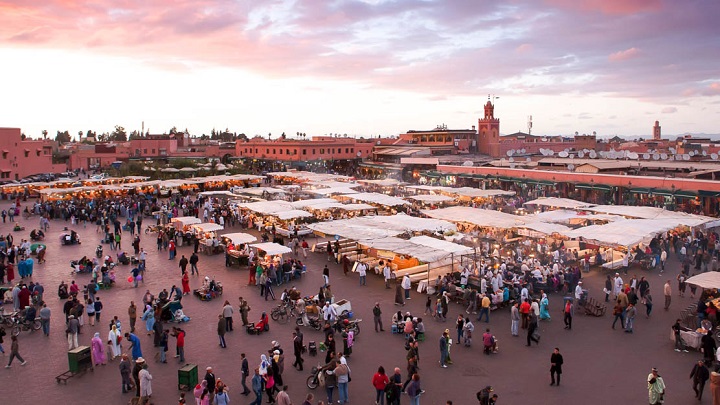 Closing the top 3 we find Marrakech, known as the " red city ". Located in Morocco, it is full of markets, palaces, gardens and, of course, mosques. The historic Medina stands out, through which you can walk between fortified walls, intimate courtyards and alleys.

📖  Curiosities about the Eiffel Tower 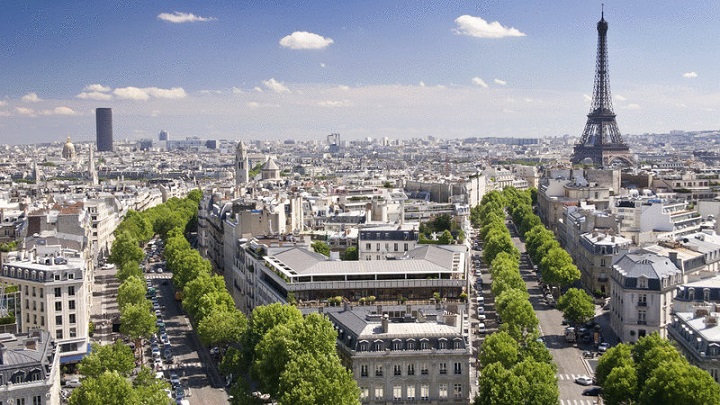 We return to Europe to tell you about Paris, known as the “City of Love”. The capital of France has many places of interest , such as the Eiffel Tower, the Seine River, the Arc de Triomphe, the Louvre Museum or the Notre Dame Cathedral. 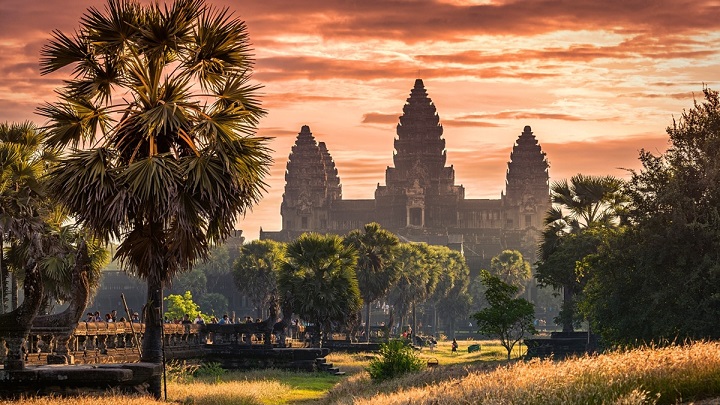 In fifth position is Siem Reap, the city of Cambodia where it is possible to find the temples and ruins of Angkor Wat, one of the largest religious complexes in the world. The royal city of Angkor Thom and the Cambodian Cultural Village are also worth discovering. 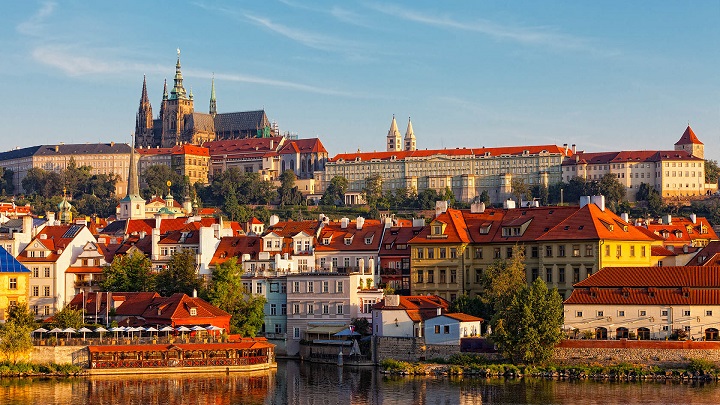 We continue our tour of the best destinations in the world in the Czech Republic, and more specifically in Prague, a capital that stands out for its bohemian charm. In fact, the city seems to have been straight out of a fairy tale. The Castle, the old town square, the old town hall and the astronomical clock stand out. 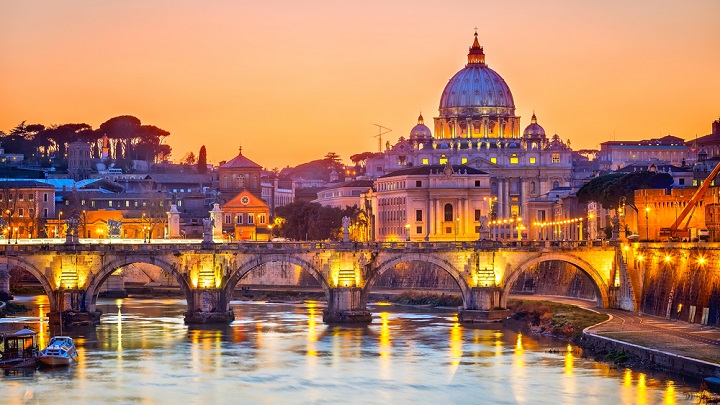 In seventh position is Rome, which, according to TripAdvisor, “looks like the exhibition hall of a huge open-air museum”. You will love its squares, its outdoor markets and, of course, its impressive historical sites, among which the Colosseum and the Pantheon stand out. 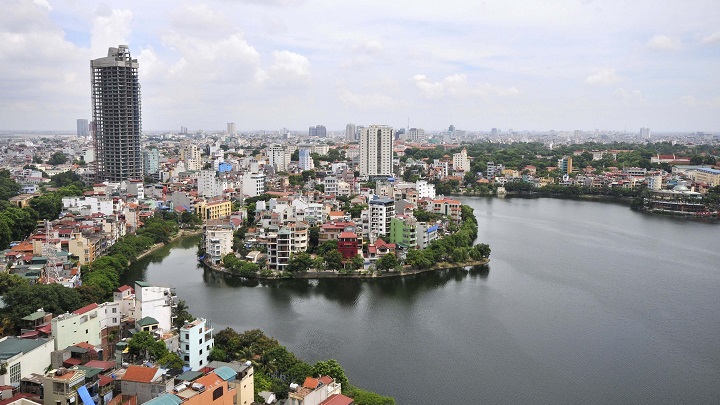 We return to Asia to tell you about Hanoi, which this year is in eighth position. The capital of Vietnam preserves its old neighborhood, its monuments and its colonial architecture, although it is also possible to find modern buildings in the city, as well as lakes, parks, boulevards, temples and pagodas. 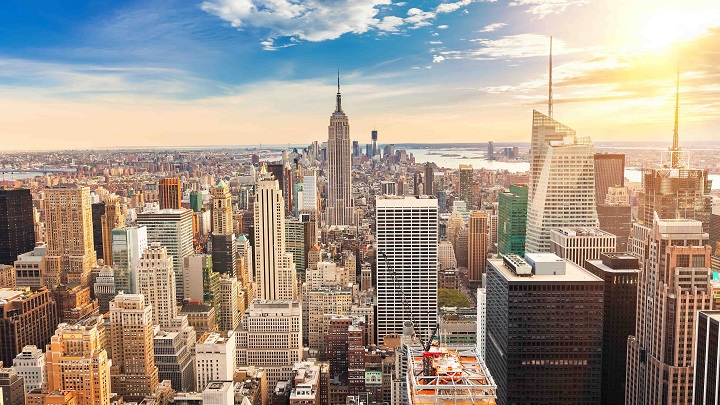 How could it be otherwise, New York is also present in this ranking . Among the places you cannot miss are the Empire State Building, the Statue of Liberty, the Metropolitan Museum of Art and, of course, Central Park. 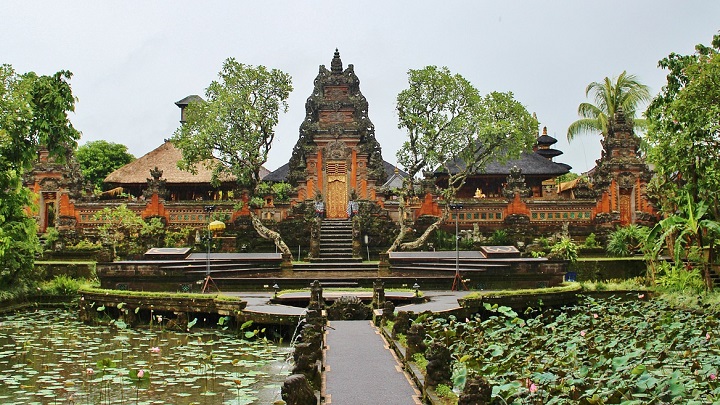 Finally, we have to talk about the town of Ubud, the best place to try the famous Balinese massages. It is one of the main spa destinations in Asia, as well as being an important center for Bali’s performing arts, housing many museums and galleries.